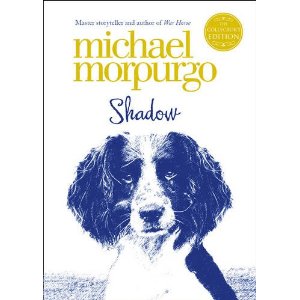 This is the story of Aman, as told in his own words – a boy from Afghanistan fleeing the horror of the Afghan war. When a western dog shows up outside the caves where Aman lives with his mother, Aman is initially repulsed – it is not customary for people to keep dogs as pets in his part of the world. But when Aman and his mother finally decide to make a bid for freedom, the dog Aman has called Shadow will not leave their side. Soon it becomes clear: the destinies of boy and dog are linked, and always will be…

‘A superb, topical animal tale, in the same vein as War Horse’.  Guardian

‘This is an important contribution to the ongoing debate about the moral consequences of war and immigration’.  The Times

‘Shadow is a new classic.’  Observer