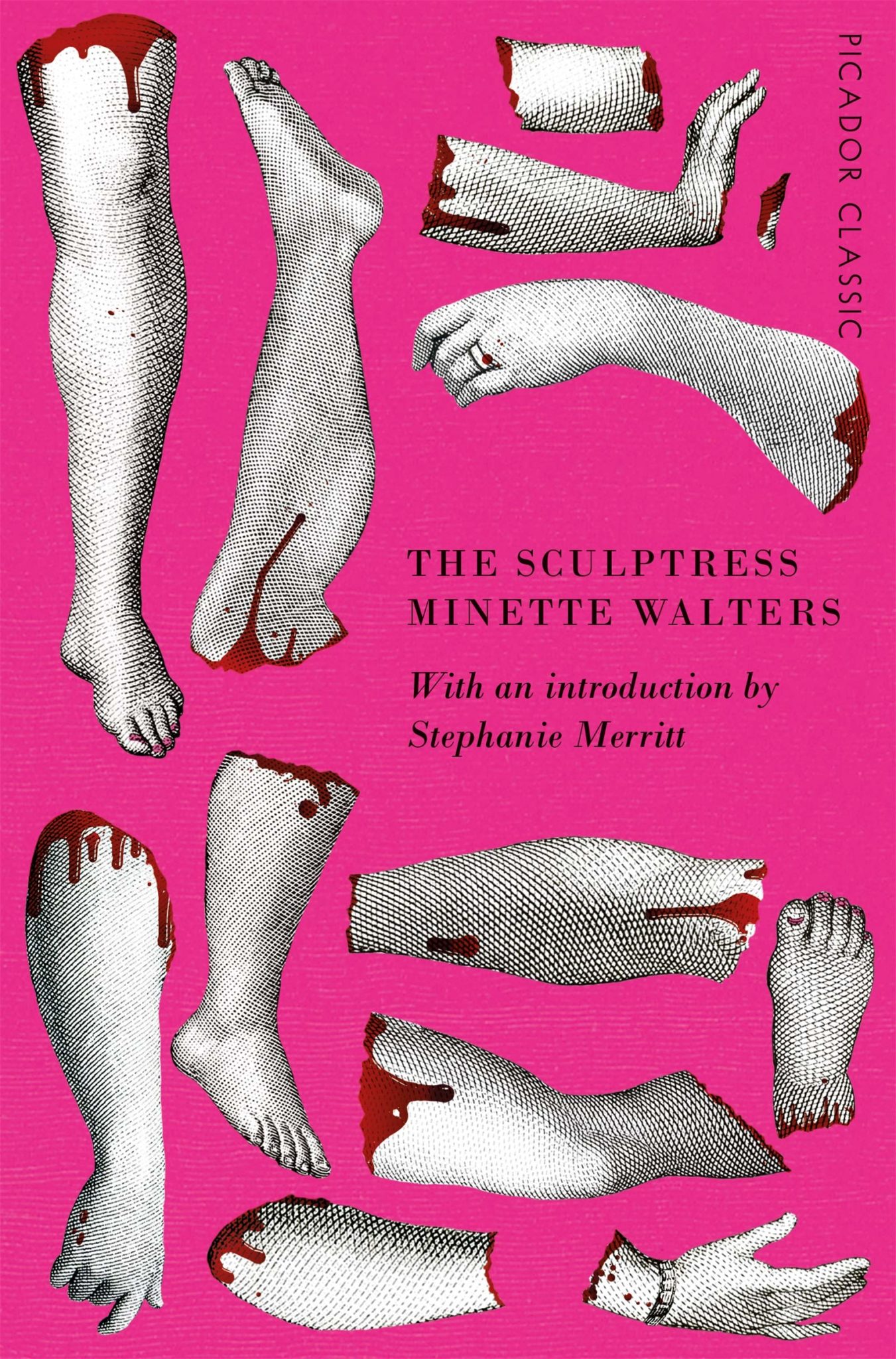 It was a slaughterhouse, the most horrific scene I have ever witnessed…Olive Martin is a dangerous woman. Rosalind Leigh has no idea what awaits her inside the prison walls. As a journalist, she knows all about the case, of course. How Olive Martin had been found, five years earlier, cradling the bodies of her dead mother and younger sister; how she had pleaded guilty to both murder charges at the time of the trial; why she had been nicknamed The Sculptress… Despite Olives protestations of guilt, however, Roz is convinced that she is hiding something – even perhaps her innocence. So who is Olive protecting, and why? As Roz battles to come to terms with her own private tragedy, her determination to uncover the truth becomes an all-consuming obsession. Then she meets Hal Hawksley – Olives arresting officer – and her confusion deepens… Only one thing is certain. Roz will never forget the day she first met Olive Martin. It is an encounter destined to change her life. For ever. 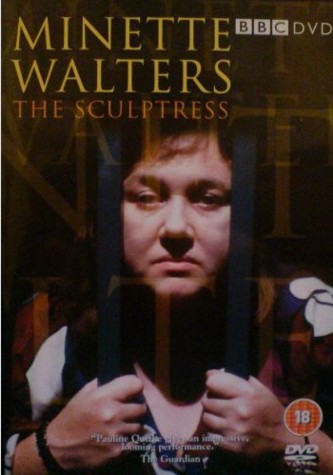 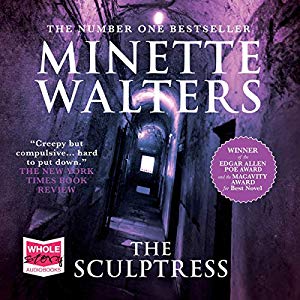 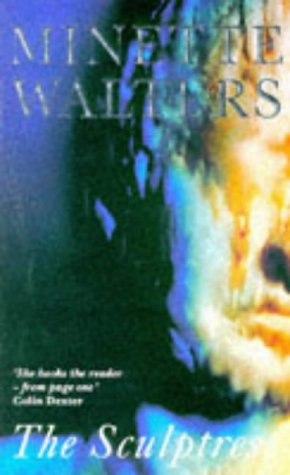 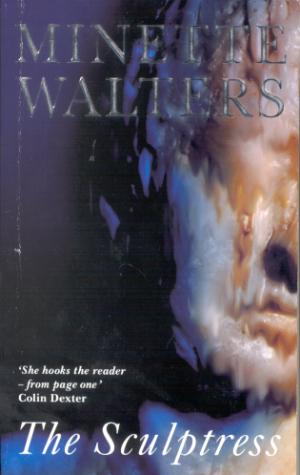 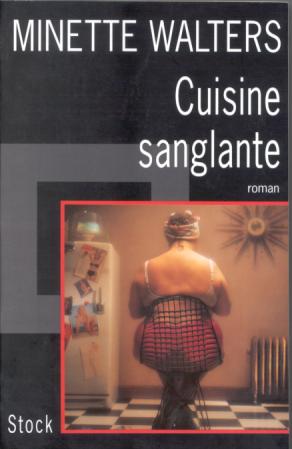 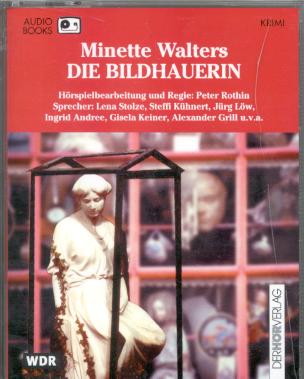 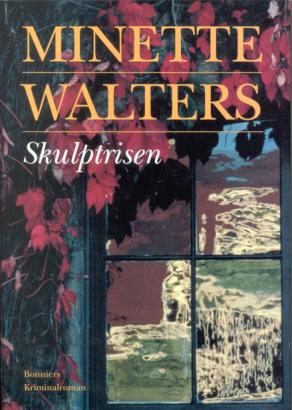 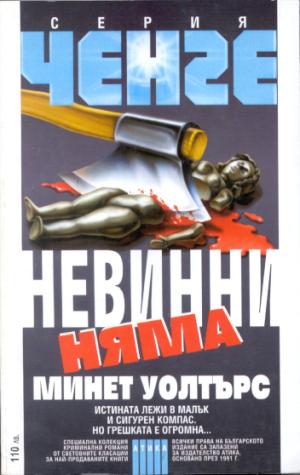 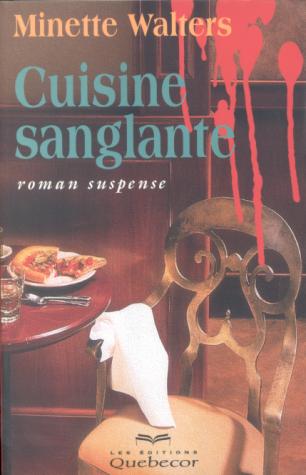 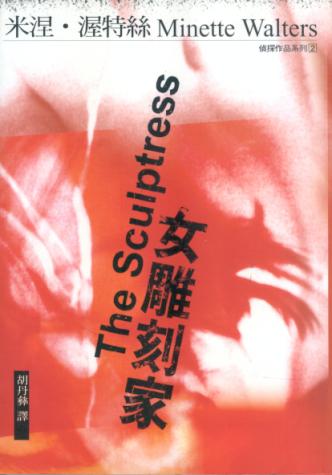 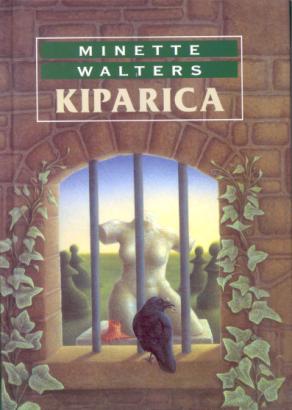 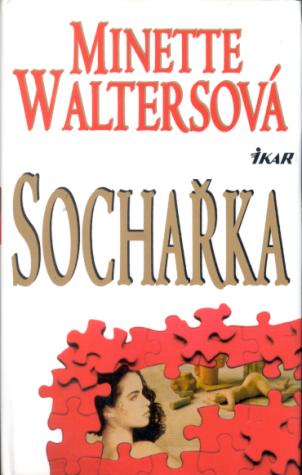 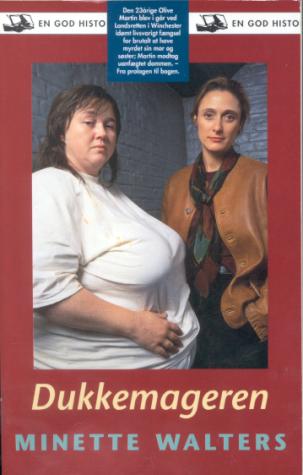 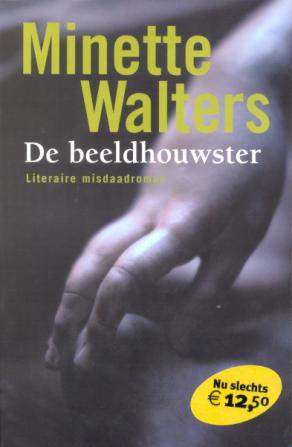 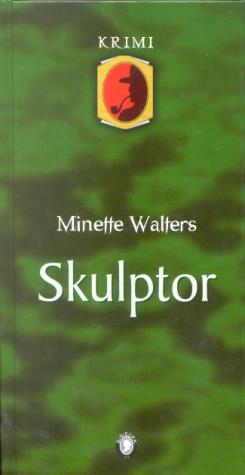 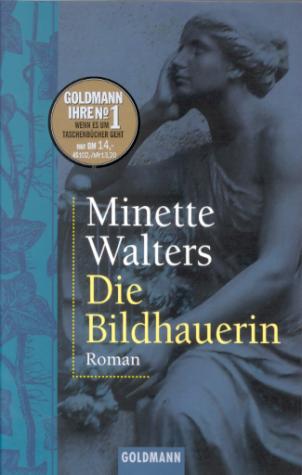 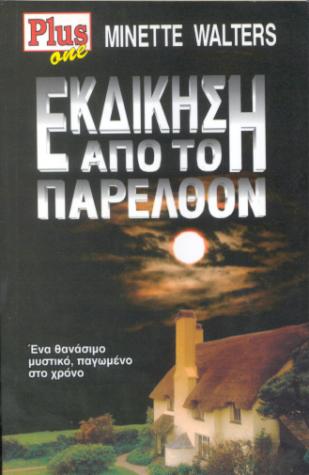 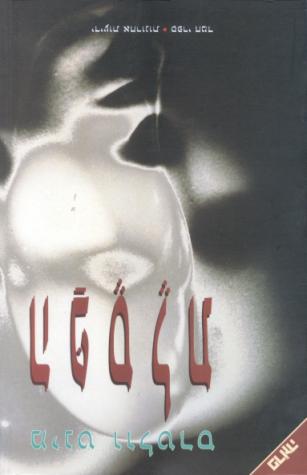 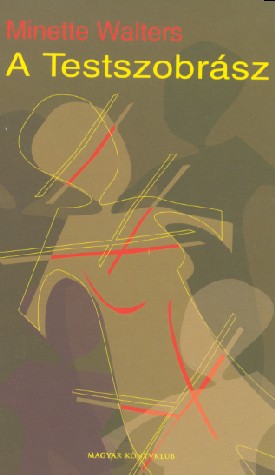 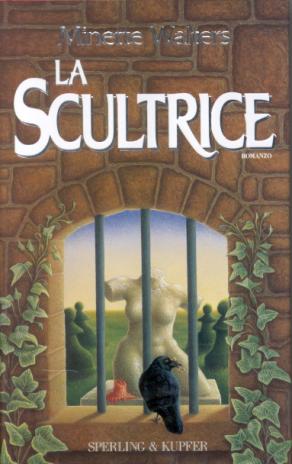 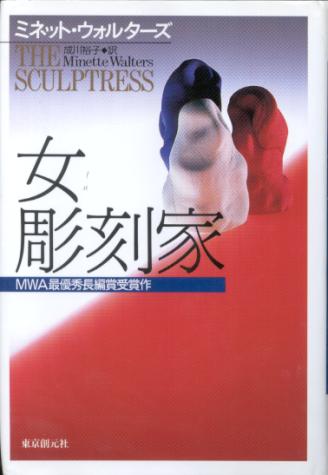 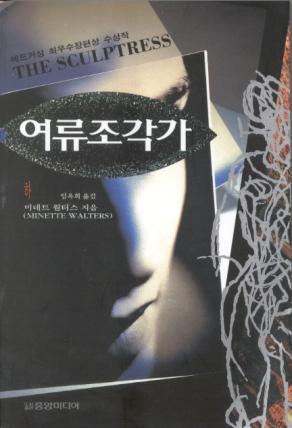 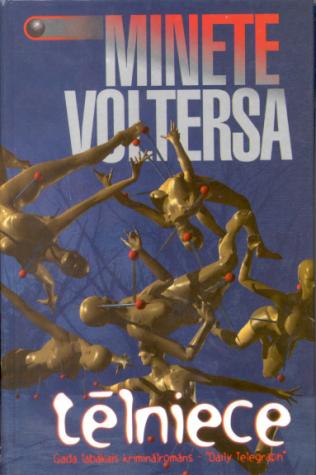 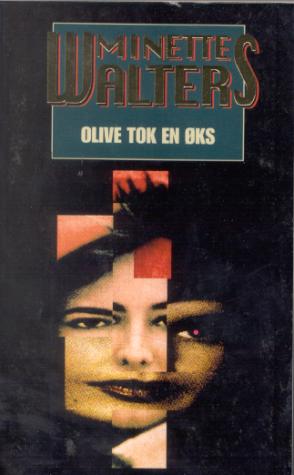 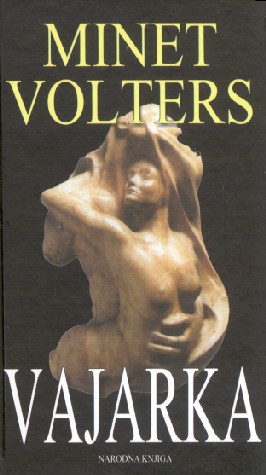 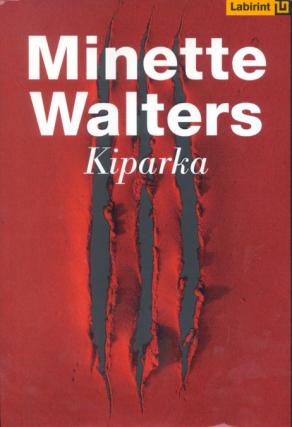 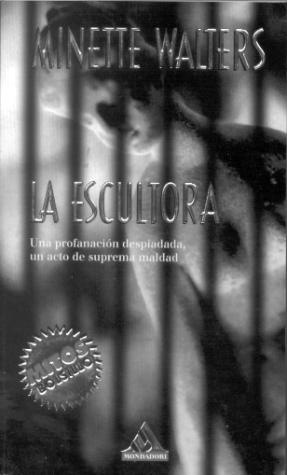 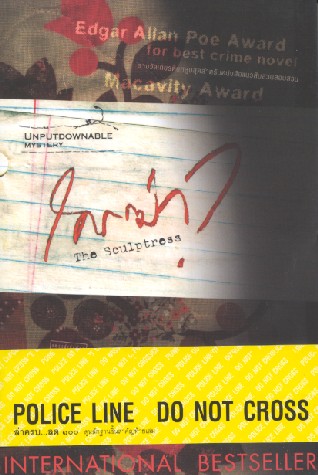 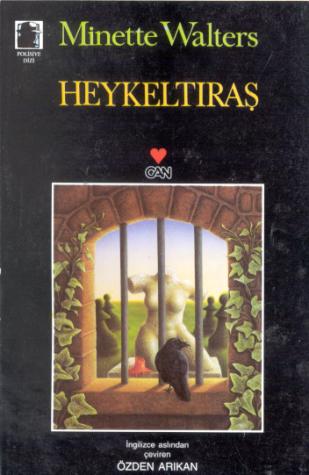 ‘The nature of the crime – she carved her mother and young sister into collops, hence ‘sculptress’ – the grossness of her person (26 stone of lard and jelly) and the grim refusal to plead diminished responsibility all ensure the murderess a special place in the chamber of horrors. She’s a ‘natural’ for the woman with writer’s block and personal problems who tries to hey through to her in prison and finds her preconceptions gradually undermined as she investigates the background: negligent solicitor, baffled defence council, prissy father, lecherous ‘uncles’ and the slimy underside of provincial sociology. A devastatingly effective second novel with a chilling ambiguity at the end.’ The Observer

‘A strong story written in a pleasing style’  The Times

‘An exceptionally powerful and absorbing story, with a puzzle that twists to the last paragraph.’  The Mail on Sunday

‘A stunningly good corkscrew of a crime novel of murder, motive and guilt. If you only dip into crime occasionally, dive headfirst into this one.’  The Daily Telegraph

‘Crime choice of the year is THE SCULPTRESS. An awesomely accomplished second novel which centres on a grotesque, female multiple murderer or does it? The plot twists and grips, like an octopus’ The Daily Telegraph

‘This is a suspenseful cliff-hanger of a novel, and Walters’s sheer story-telling ability will keep you reading well into the night.’ Australian Sunday Herald