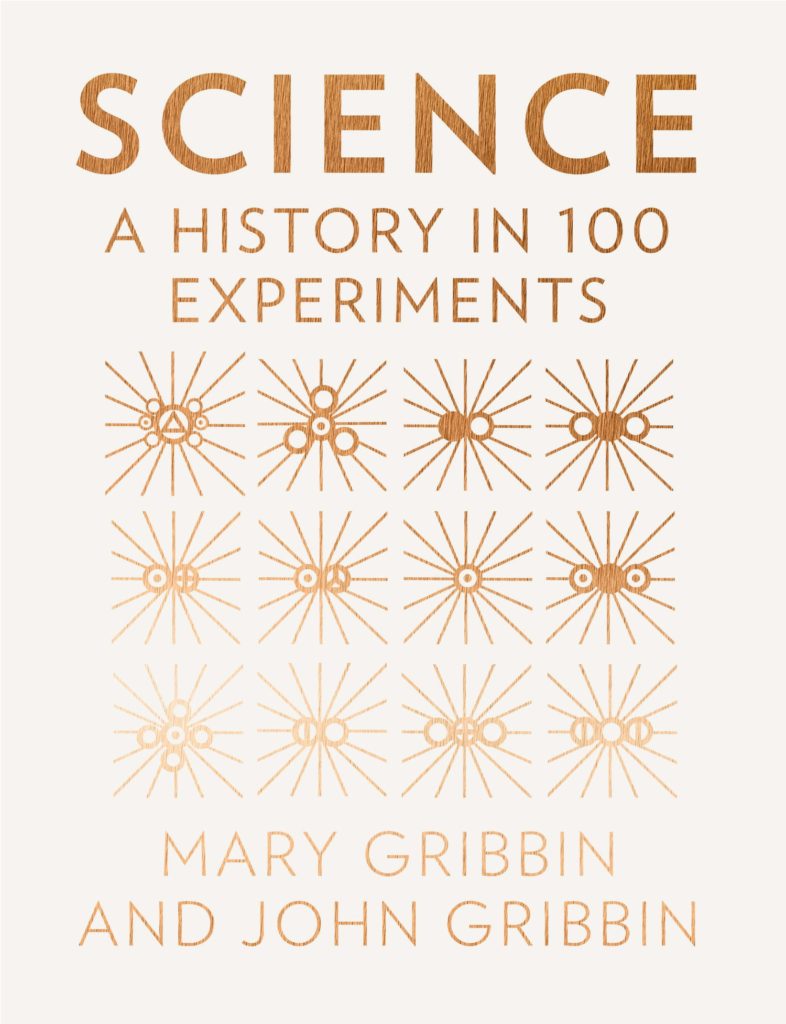 Science: A History in 100 Experiments

A history of science distilled into 100 notable experiments – epic moments that have fuelled our understanding of Earth and the Universe beyond.

The story of science is fascinating and extensive, covering thousands of years of history. The development of scientific experiments involves some of the most enlightened cultures in history, as well as some great scientists, philosophers and theologians. As the Nobel Prize-winning physicist Richard Feynman said, ‘If it disagrees with experiment, it is wrong,’ the simplest summary of what science is all about. And science is nothing without experiments.

Everything in the scientific world view is based on experiment, including observations of phenomena predicted by theories and hypotheses, such as the bending of light as it goes past the Sun. From the discovery of microscopic worlds to weighing the Earth, from making electricity to the accelerating Universe and gravitational waves, this stunning book by renowned science writers John and Mary Gribbin tells the fascinating history of science through the stories of 100 groundbreaking experiments.