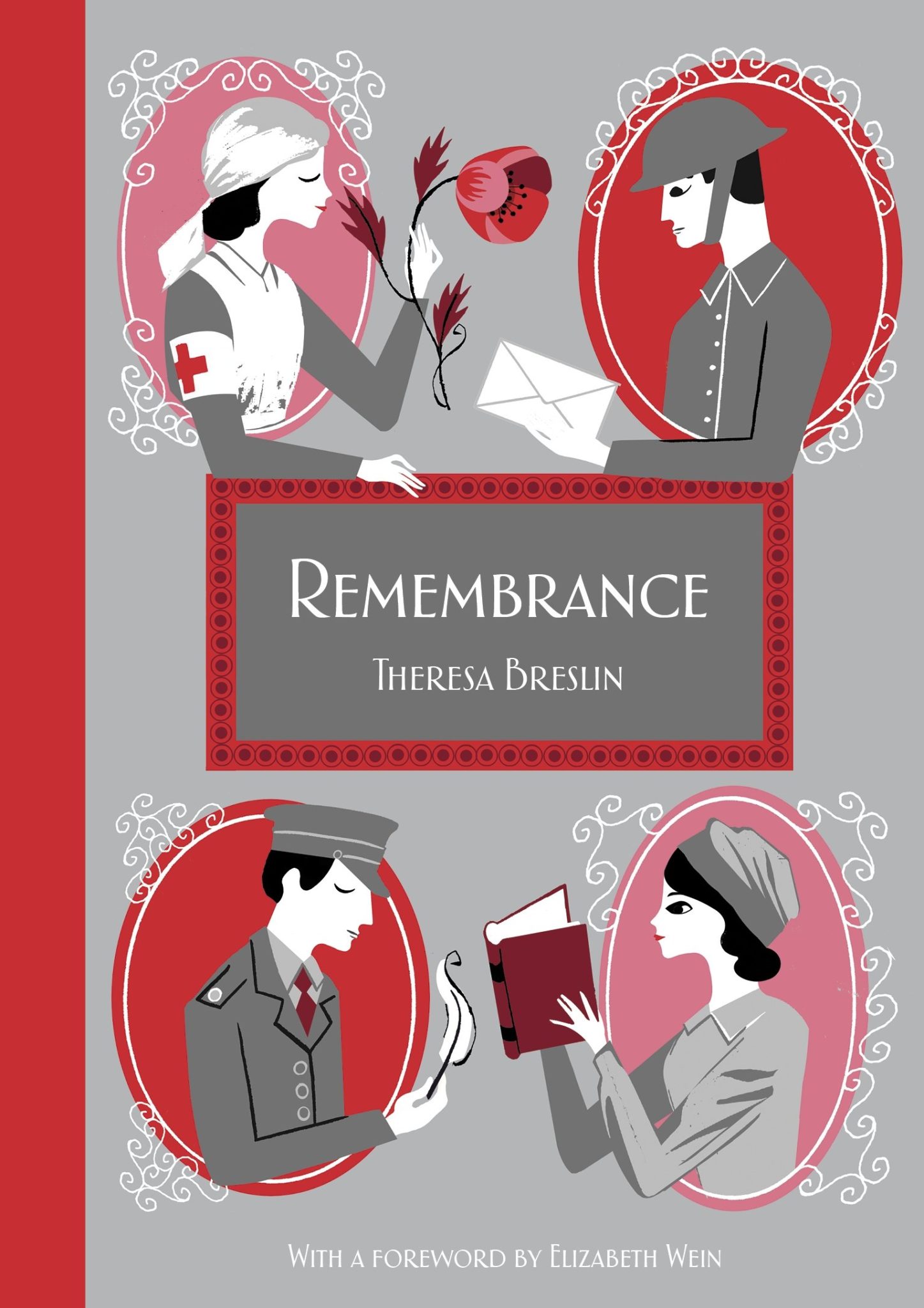 Scotland, 1915. A group of teenagers from two families meet for a picnic, but the war across the Channel is soon to tear them away from such youthful pleasures. All too soon, the horror of what is to become known as The Great War engulfs them, their friends and the whole village. From the horror of the trenches, to the devastating reality seen daily by those nursing the wounded, they struggle to survive – and nothing will ever be the same again.

Remembrance was reissued in September 2018 with a foreword by Elizabeth Wein as part of a series of Imperial War Museum anniversary editions of important wartime novels.