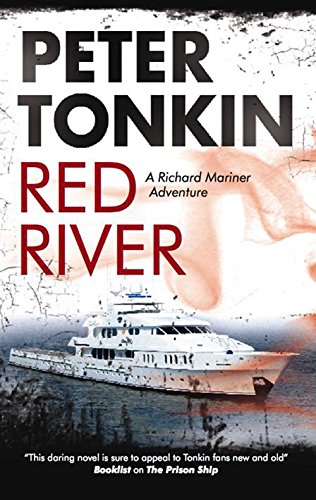 A massive earthquake has hit the heart of China, causing the unthinkable to happen: the Three Gorges Dam has failed, and there are fifty-five trillion gallons of water heading downstream.

Richard and Robin Mariner are aboard Poseidon, part way between Shanghai and Nanjing, when they hear the news. Logic dictates that they, like every other vessel, should run downstream to the safety of the ocean. But Richard has other plans. He heads upstream on a mission for the mysterious government official Daniel Huuk, whose main objective is to try to save Nanjing and Shanghai. Both men are convinced that a small group of dedicated people could make all the difference in the end.  If they can survive the over-whelmingly destructive power of the Red River . . .