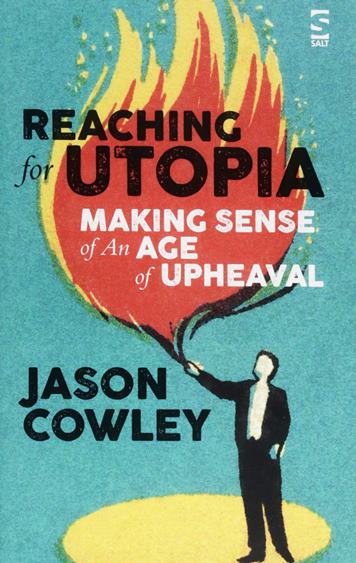 Reaching for Utopia brings together insightful essays and profiles chronicling the remarkable political and cultural transformations of the last decade – from the fall of Gordon Brown, to the rise of Corbyn and the radical left, to Brexit. Cowley is fascinated by the men and women who are creating the history of our era as well as those who document it. He has met and interviewed nearly all the major political players shaping and changing the way we live today.

The book also features penetrating essays on writers such as George Orwell, John le Carré, Kazuo Insiguro, and Ian McEwan, personal essays, an investigation into the so-called Brexit Murder, and a striking conversation with the political philosopher Michael Sandel.