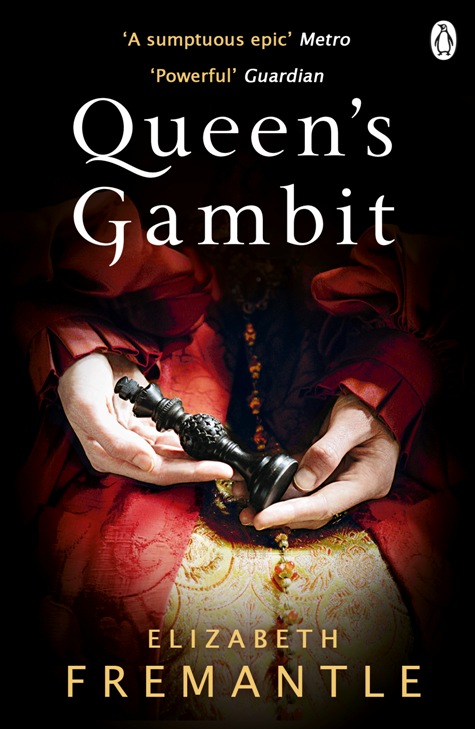 The court of Henry VIII is rife with intrigue, rivalries and romance – and none are better placed to understand this than the women at its heart.

Katherine Parr, widowed for the second time aged thirty-one, is obliged to return to court but, suspicious of the aging king and those who surround him, she does so with reluctance. Nevertheless, when she finds herself caught up in a passionate affair with the dashing and seductive Thomas Seymour, she believes she might finally be able to marry for love. But her presence at court has attracted the attentions of another . . .

Captivated by her honesty and intelligence, Henry Tudor has his own plans for Katherine and no one is in the position to refuse a proposal from the king. So with her charismatic lover dispatched to the continent, Katherine must accept the hand of the ailing egotistical monarch and become Henry’s sixth wife.

Ever aware of the fate of his previous queens, Katherine has to draw upon all her instincts and intellect to navigate the treachery of the court. With the catholic faction once more in the ascendency, reformers burned for heresy and those around the dying king vying for position in the new regime, her survival seems unlikely – and yet she has still not given up on love… 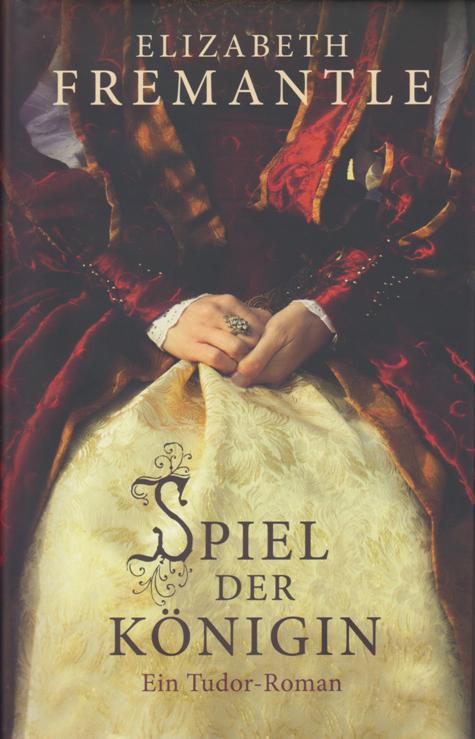 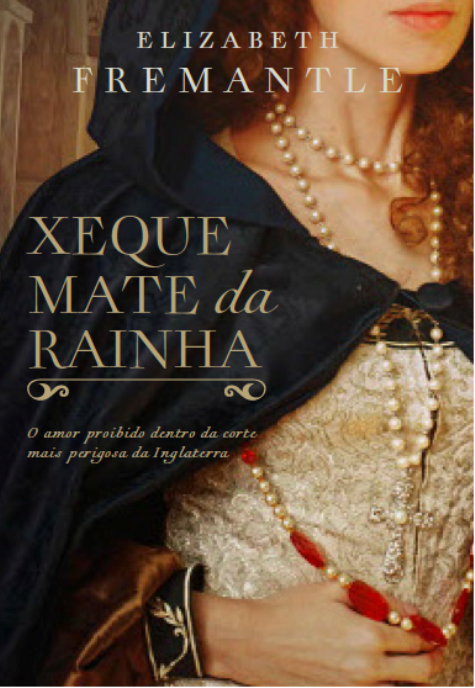 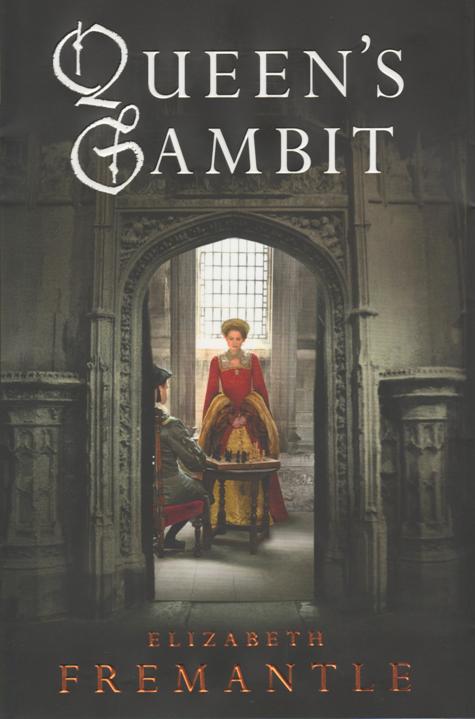 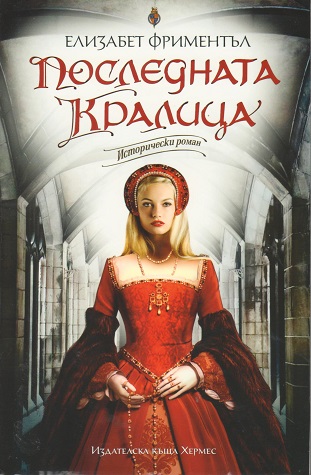 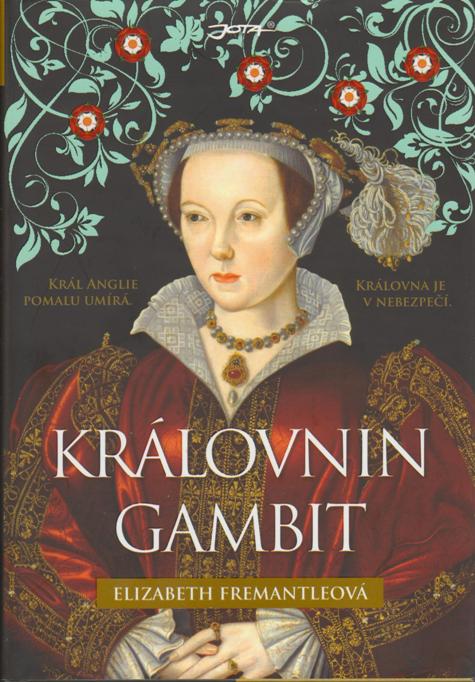 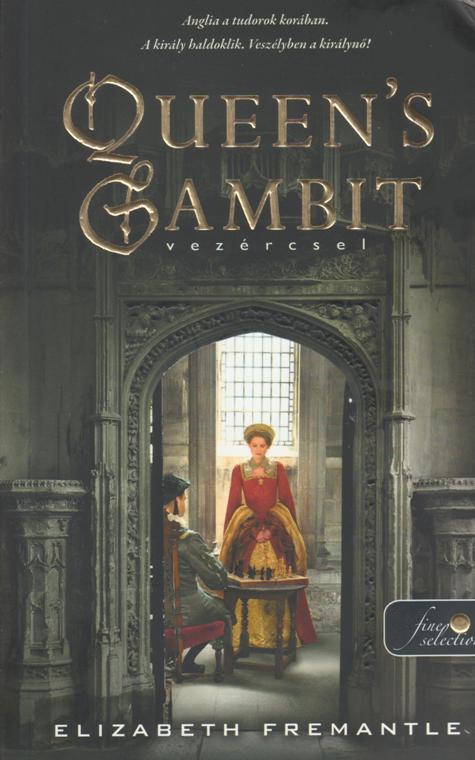 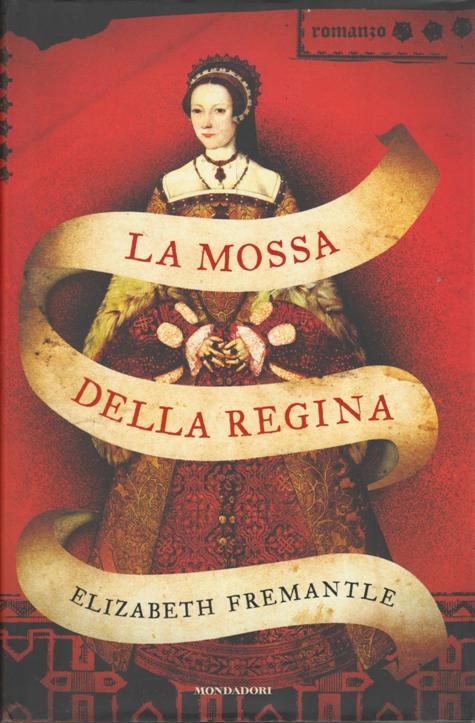 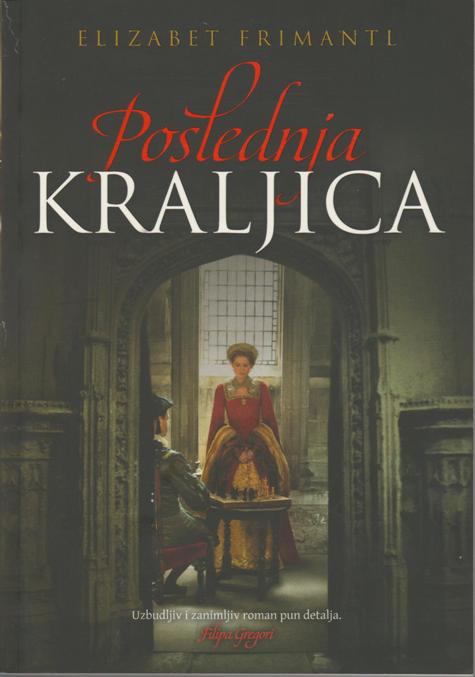 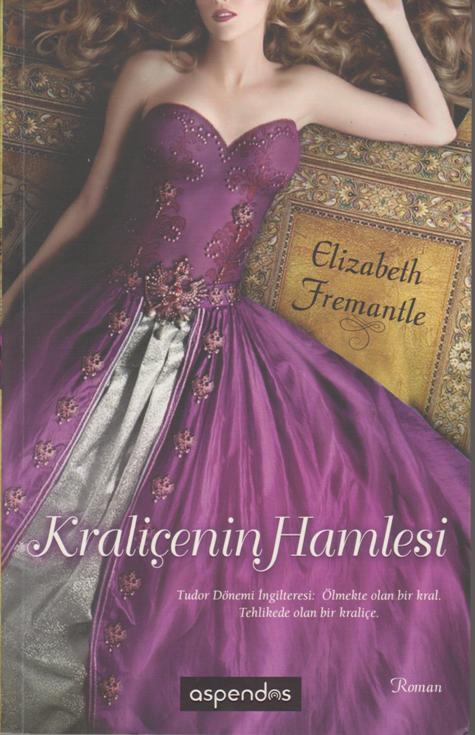 ‘Beautifully written and finely observed, this suspenseful tale of Henry the Eighth’s last wife expertly conveys all the dangerous intensity and passion of the Tudor court’ Rachel Hore author of A GATHERING STORM

‘This is a superbly written novel, the suspicion and claustrophobia of Henry VIII’s court jump off the page as does the character of Katherine, an intelligent woman buffetted by the harshest of times. Fremantle is surely a major new voice in historical fiction and this book is the answer to the question about what Hilary Mantel fans should read while waiting for the final part of her trilogy.’ The Bookseller, Picks of the Month, 7.12.12

‘Packed with rivalries and romance, this is a hugely enjoyable read. Sue Scholes, Fiction Buyer WH Smith, The Bookseller, 21/28. 12.12

‘With a painter’s eye for detail, Fremantle brings the dazzling, dangerous Tudor court to life and sheds an intriguing new light on Katherine Parr, one of history’s great survivors. An enthralling tale of power and passion, loyalty and betrayal.’  Elizabeth Wilhide, author of ASHENDEN

“Queen’s Gambit is a lovely, sensual, subtle read, telling the story of Katherine Parr with both rich imagination and scrupulous attention to factual detail. After reading this historical novel, you truly comprehend what it would mean to be the sixth wife of a dangerous man wielding absolute power. Katherine is no selfless nurse here, nor religious fanatic, but a complex and compelling person who both men and women were drawn to. This is a very impressive novel.”  Nancy Bilyeau, author of THE CROWN

“Queen’s Gambit is an earthy, vivid portrait of Tudor England seen through the eyes of Henry VIII’s last wife Katherine Parr and her loyal maid servant. Elizabeth Fremantle has added a richly written and engrossing novel to the endlessly fascinating story of the Tudors.”  Stephanie Cowell, author of CLAUDE AND CAMILLE: A NOVEL OF MONET

“Elizabeth Fremantle is one of the best historical novelists I’ve ever encountered.  I knew she was a major talent when I read the first page.” Trish Todd, Executive Editor for Philippa Gregory

“Hilary Mantel fans will devour this novel…..Rich in atmosphere and period detail, this is an enticing read for historical fiction fans.” Stylist, Top Ten Must-reads of March, 07.03.13

“Step forward Elizabeth Fremantle, whose doorstopper novel is about Catherine Parr, the last of Henry VIII’s wives. Queen’s Gambit (Penguin) is…a sumptuous epic saturated in the politics of the time –Parr emerges as a political player not averse to a quick shag in the garden with her lover, Thomas Seymour – not a scene you can imagine Mantel depicting with such gusto.” Claire Allfree, The Metro, 20.03.13

“Intrigue, romance, and treachery abound in Fremantle’s debut novel. . . . This compulsively readable fictional biography of the ultimate survivor is infused with the type of meticulous attention to historical detailing that discerning fans of Alison Weir and Philippa Gregory have come to expect in the Tudor canon.” Booklist, 15.04.13

“Sins, secrets and guilt dominate the landscape of British writer Fremantle’s debut…Fremantle’s emphasis is on intrigue, character portraits and the texture of mid-16th-century life. Solid and sympathetic.” Kirkus Reviews

“Filled with all the intrigue, fear and secrecy that Tudor-era aficionados love, Fremantle’s earthy, vivid descriptions bring the era and her characters — especially wise and compassionate Katherine — to life.” RT Book Reviews

“Queen’s Gambit is lively, gamey, gripped with tension and within reason. One of the best historical novels I’ve read. It is Freemantle’s first book. I hope it will not be her last.” Huffington Post

“In Fremantle’s hands, the Queen’s stylish beauty and way with sexual politics render her a fascinating subject. Smart, sensual and suspenseful as a thriller, Gambit is a must read for Philippa Gregory fans – and heralds.” – Joanna Powell, People’s Magazine

“Fremantle’s novel demonstrates memorably what makes Katherine a compelling subject for fiction. As a figment of the imagined and re-imagined Tudor era, she not only was a captive woman – she still is one. Queen’s Gambit addresses our need to consider the details of her life again and again, looking more closely each time, hopeful of seeing something of ourselves in her courage and singularity whilst we shudder at the brutal times she lived in, fearful of finding there any reflection of our own.” – Postgraduate Contemporary Women’s Writing Network.