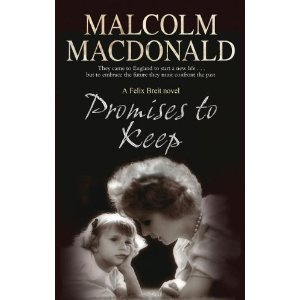 November 1956.  Britain is reeling from the fallout of the Suez crisis; the Hungarian uprising has been brutally quashed; petrol rashioning is being introduced.  But for the nine young families who live in the Dower House, including concentration camp survivors Felix and Angela Breit and and their four children, life is good. But when a menacing figure from Angela’s past turns up – a former death camp guard who was especially brutal to her – it becomes clear that both Angela and Felix will have to face up to the truth of their German heritage if they are to embrace their English future.