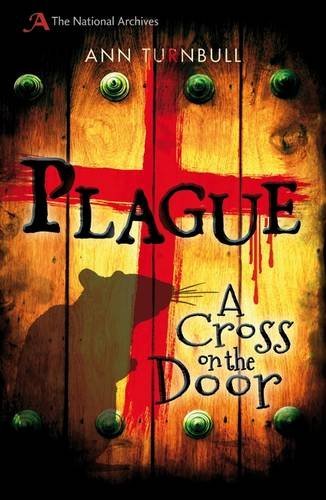 ‘In sixteen hundred and sixty-five there was hardly anyone left alive.’

Sam was just a young boy when his master took him out of the poorhouse to be his servant. Now that he was older, he was going to be trained up as a cobbler, and one day he’d be able to make his own way in the world.

But that was before the plague arrived.

Instead of working for a living, Sam finds himself sealed in his workshop home with his dying master. The officials call it ‘quarantine’. But for Sam it’s a death sentence.

Can Sam escape? And even if he does, will he be able to survive outside on London’s ravaged streets?