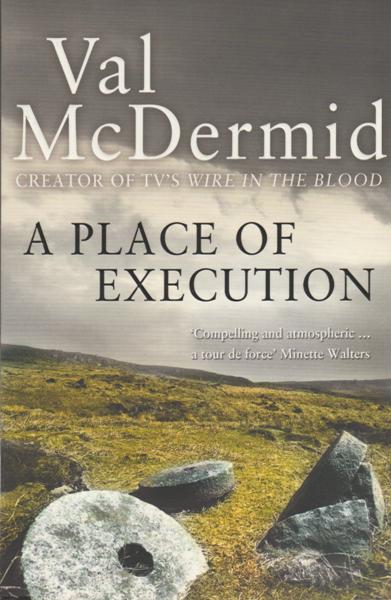 A Place of Execution

Reviews
In the Peak District village of Scardale, thirteen-year-old girls didn’t just run away. So when Alison Carter vanished in the winter of ’63, everyone knew it was a murder.
Catherine Heathcoat remembers the case well. A child herself when Alison vanished, decades on she still recalls the sense of fear as parents kept their children close, terrified of strangers.
Now a journalist, she persuades DI George Bennet to speak of the hunt for Alison, the tantalizing leads and harrowing dead ends. But when a fresh lead emerges, Bennett tries to stop the story – plunging Catherine into a world of buried secrets and revelations.
A stunning narrative of deception and illusion, A Place of Execution will stay with you long after its shocking denouement.

Place of Execution has also now been televised in the US by PBS on the 1st and 8th of November 2009. 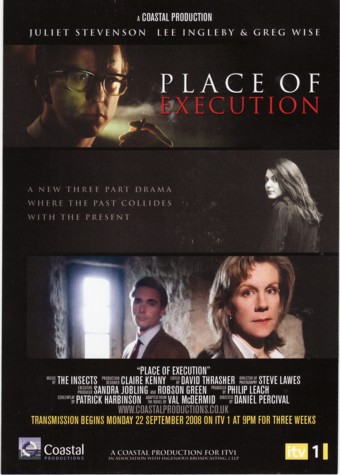 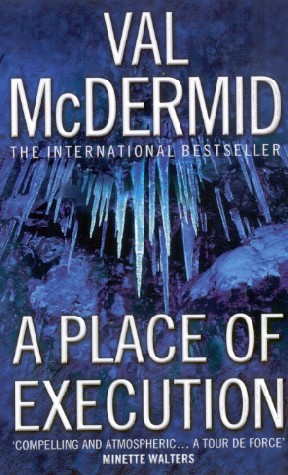 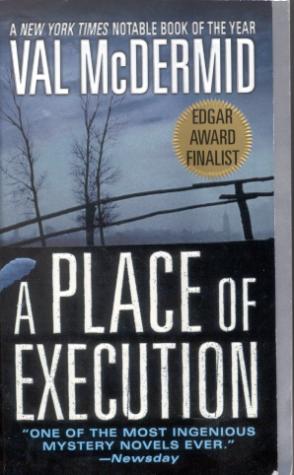 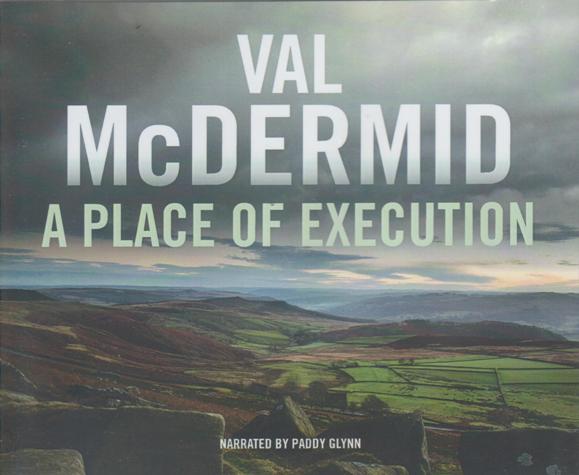 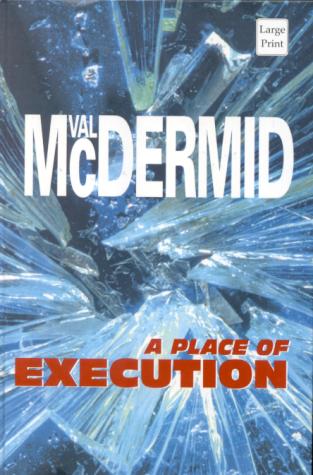 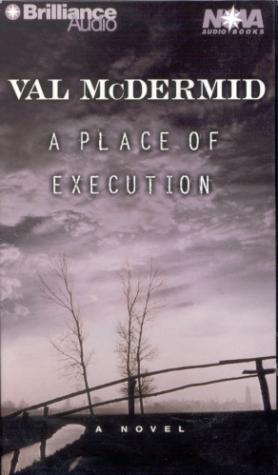 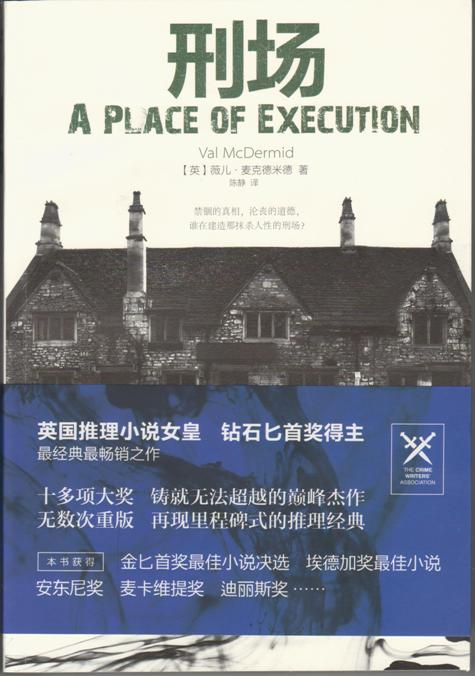 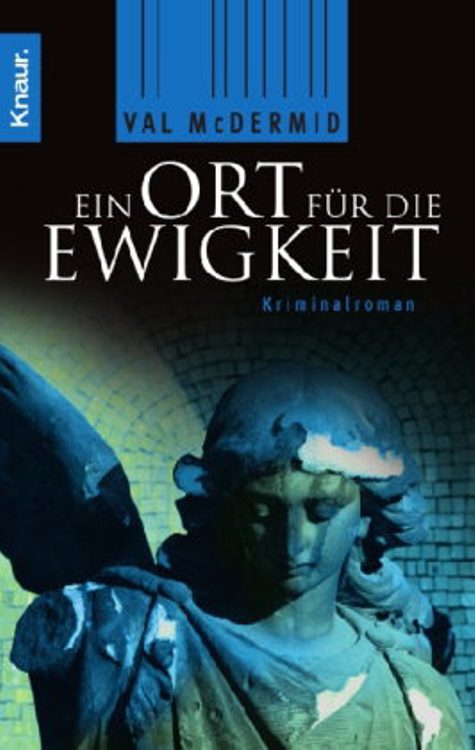 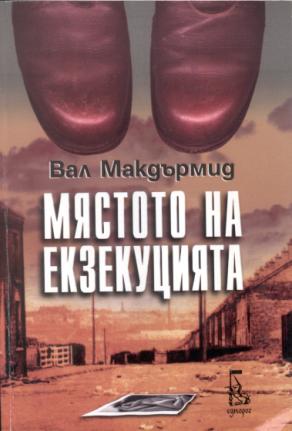 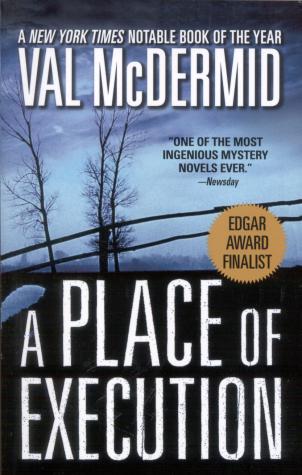 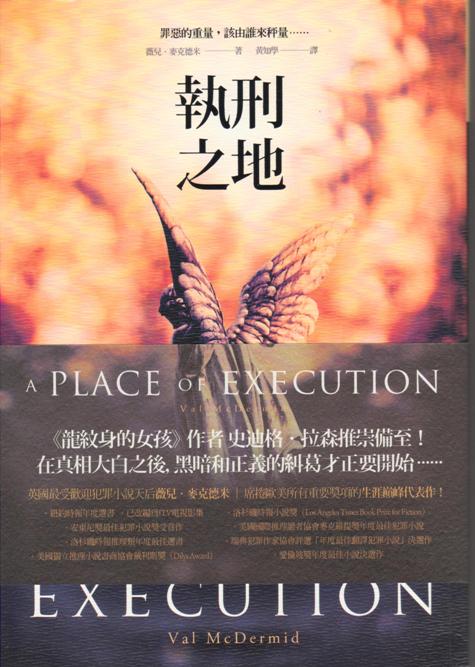 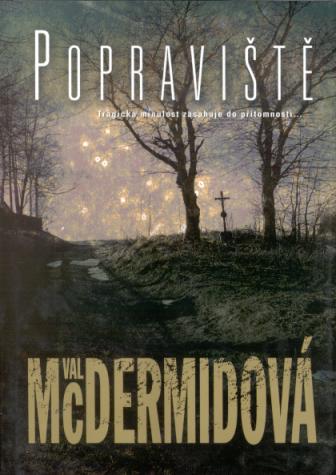 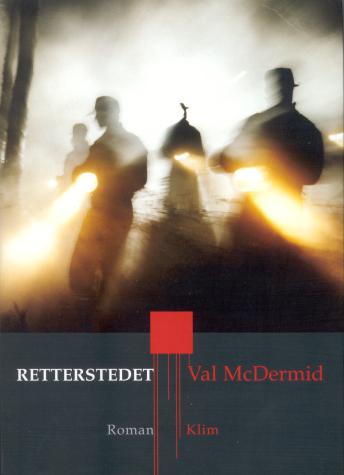 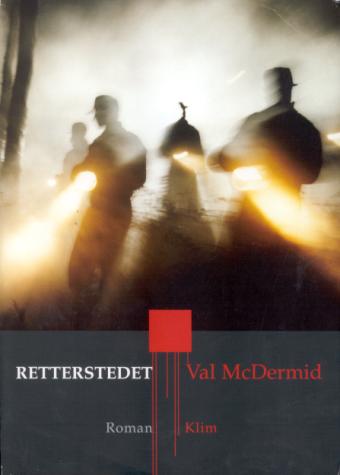 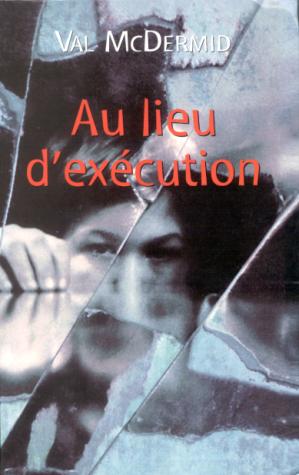 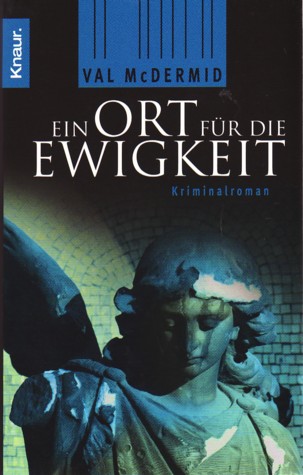 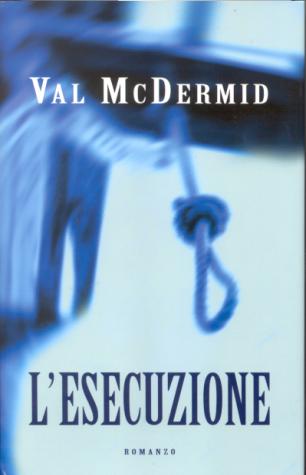 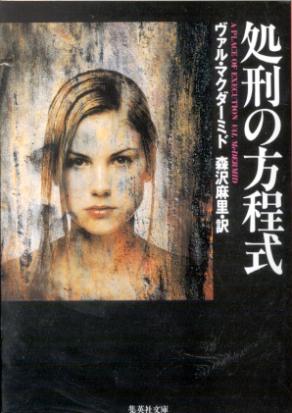 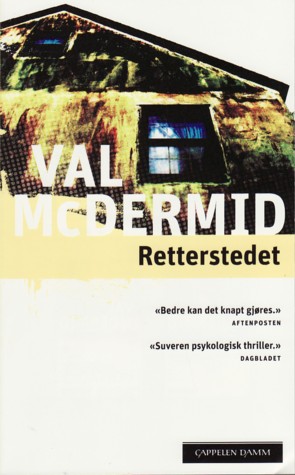 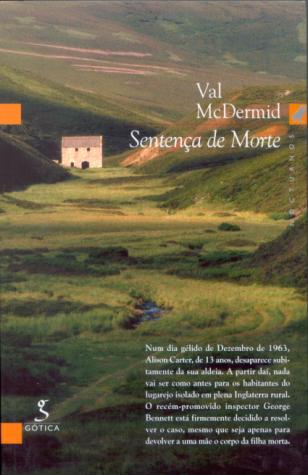 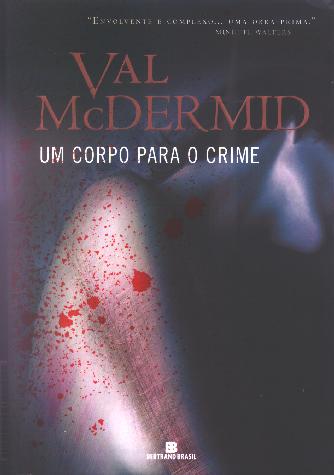 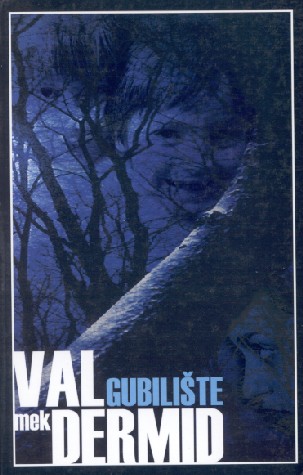 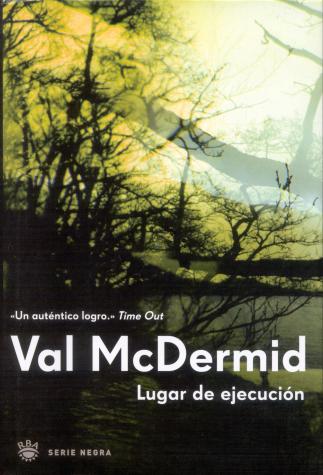 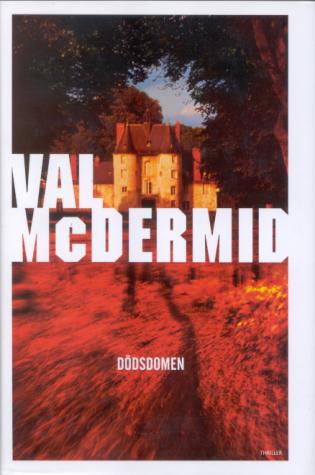 A PLACE OF EXECUTION was shortlisted for the 1999 CWA Gold Dagger Award and has been nominated for the Edgar Award 2001.

‘McDermid has propelled herself into the ranks of the very best in the business… if you’ve never read any McDermid, try this. If you’re a crime fan, try this. Basically, if you can read at all, try this.’The Guardian

‘A terrific and original novel, brilliantly executed… makes you question your assumptions about the whole crime genre… a wake-up call to crime writers everywhere.” Daily Mirror

‘A rare novel in which the resolution is equal to the tension generated throughout… brilliantly organized and immensely engrossing, it is Val McDermid’s best work to date…’ Times Literary Supplement

‘Compelling… a thriller that is carefully plotted and thoughtfully executed… McDermid just gets better and better.’ Dublin Tribune

‘Deserves to be the crime novel of the year’. Prima Magazine

‘Val McDermid is a roaring Ferrari amid the traffic on the crime-writing road.’ The Independent

‘Beautifully written… exceptionally cunning… it may be that McDermid will write better novels than this in the future, but I do not see how.’ Daily Telegraph

‘Easily the best thing McDermid has ever written.’ The Scotsman

‘Unputdownable… a cracking story with believable characters, a very believable plot and a most unexpected climax.’ Sunday Post

‘Engrossing… a substantial book and an impressive one…takes this accomplished writer into new and higher territories.’ Sunday Telegraph

‘Tense, fast-moving, and horrifyingly convincing, this is a novel from an accomplished thriller-writer who just gets better and better.’ Andrea Deakin, Canada

‘One of the best you’ll read this year.’ The Ottawa Citizen

‘an intriguing mystery and a richly detailed period piece which adds to McDermid’s expanding gallery of beautifully drawn minor characters.  All in all, exceptionally executed.’ Montreal Mirror

‘…one of the most scarifying novels in the genre – a book, what’s more, that influenced and is namechecked by no less a writer than the late Stieg Larsson.’ – Barry Forshaw – The Best of Brit Noir