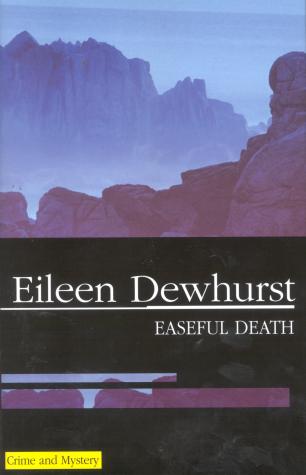 Usually it is with grudging reluctance that Seaminster Police Chief Maurice Kendrick accepts the help of the Peter Piper Detective Agency. But now he approaches PI Phyllida Moon as plain, humble Mr Kendrick, wrung out with anxiety about his niece’s involvement with a local sect that promises life after death.

As Phyllida, disguised as the affable Miss Lubbock, begins her investigation, one, and later another, of the sect’s young acolytes leap from a cliff into the sea. Whatever they’ve found beyond the grave, the question remains: was it suicide? Or murder?