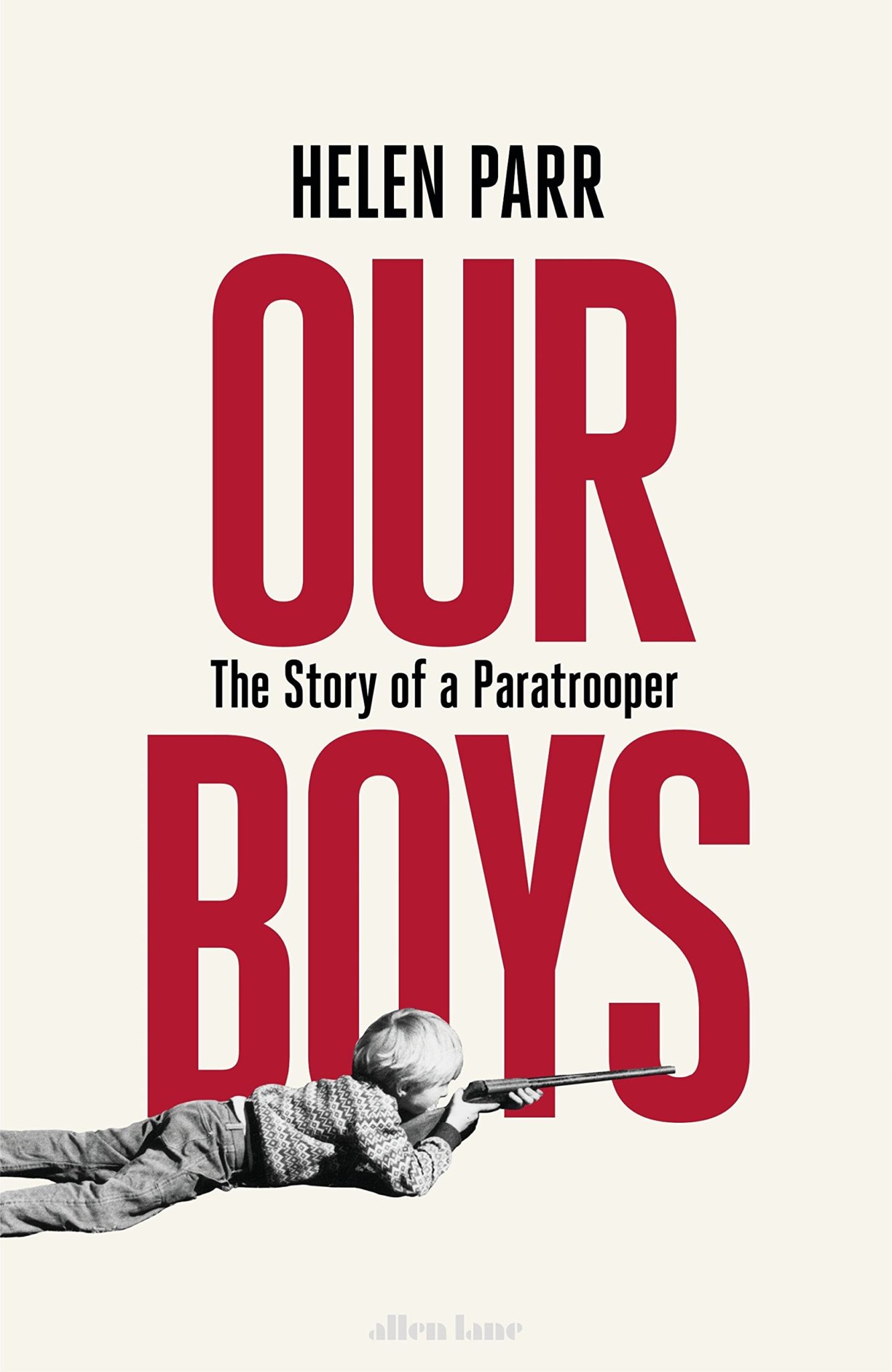 ‘This is an extraordinary book. It is partly about the Falklands War itself and the terrible things that the Paras endured, and the terrible things that some of them did, but it is also about the white working class of the 1970s and why some men born into this class ended up marching across an island that most of them had never heard of. Thoughtful and sometimes heart-breaking’ Richard Vinen, author of National Service

Our Boys brings to life the human experiences of the paratroopers who fought in the Falklands War, and examines the long aftermath of that conflict. It is a first in many ways – a history of the Parachute Regiment, a group with an elite and aggressive reputation; a study of close-quarters combat on the Falkland Islands; and an exploration of the many legacies of this short and symbolic war.

Told unflinchingly through the experiences of people who lived through it, Our Boys shows how the Falklands conflict began to change Britain’s relationship with its soldiers, and our attitudes to trauma and war itself. It is also the story of one particular soldier: the author’s uncle, who was killed during the conflict, and whose fate has haunted both the author and his fellow paratroopers ever since.

Praise for Our Boys by Helen Parr

‘Brilliant . . . the best discussion of soldiers in combat, their motivation, behaviours and fears, and the after-effects of lethal conflict at a personal level that I have come across . . . Helen Parr has depicted brilliantly an extraordinary set of episodes in an extraordinary book. She has done us all proud – but not uncritically so’

‘Outstanding . . . A book remarkable for its insights and wisdom – insightful not just about the Falklands and the Parachute Regiment, but also about warfare more generally and the military’s role in a state that has shed an empire. The author is a historian by profession and her account is richly sourced and careful in its judgments . . . Parr is also a gifted writer, who for the most part writes tenderly. Many passages are profoundly moving. There can be few better books about fighting men in all their bravery, terror and shame’

‘This is an extraordinary book. It is partly about the Falklands War itself and the terrible things that the Paras endured, and the terrible things that some of them did, but it is also about the white working class of the 1970s and why some men born into this class ended up marching across an island that most of them had never heard of. The words ‘Our boys’ are more than a tabloid cliché for Parr – whose uncle, a nineteen-year-old private in 2 Para, died on Wireless Ridge. The result of all this is an unflinching account that neither condemns nor excuses. Thoughtful and sometimes heart-breaking, if I had to recommend one book about the British Army since the Second World War, and perhaps, for that matter, one book about British society in the 1980s, this would be it’

‘This is a beautifully written, intensely poignant book in which the life and death of Helen Parr’s nineteen-year-old uncle Dave, killed on Wireless Ridge above Port Stanley on the very last day of the Falklands War, is set carefully in the context of Britain’s twentieth-century military, political and social history. It will leave a real mark on the minds of those who read it. She has done her uncle Dave more than proud’

—Peter Hennessy, author The Silent Deep and The Secret State

‘Powerful and moving, Our Boys is a fascinating insight into the nature of combat and represents an important contribution to our understanding of the Falklands War, The Parachute Regiment and post-war Britain’

‘I was riveted from start to finish. It is a deeply moving, highly researched and exquisitely written history of the men who fought in the Falklands. Helen foregrounds individual human experiences while at the same time giving readers the “bigger picture”. The men come to life on the page. This is the first comprehensive cultural history of a misunderstood (and widely ignored) conflict that changed British society. It is a formidable achievement’

—Joanna Bourke, author of Fear and An Intimate History of Killing

‘Our Boys is terrific stuff – finely written, moving, thoughtful, and sensitive without succumbing to sentimentality. So much has been written about the Falklands War, and yet so little is known about the young men who actually fought it. Helen Parr’s vantage point is unique, given the fate of her uncle. Yet this is not simply a memoir, but rather a clever and perceptive examination of the story, and one that combines military, political, social, cultural, and gender history to excellent effect’

—Alan Allport, author of Demobbed and the forthcoming British Iliad

‘Our Boys is a remarkably candid and honest assessment of how modern armed forces cope with the stresses and demands of modern warfare. Set in the Falklands, Helen Parr’s account makes no effort to mask the harsh psychological climate the men inhabited, and discusses in close detail the way men cope with killing and the reality of death. It is a vividly written and intelligent account and deserves a wide readership. Helen has asked large questions here about the nature of combat and the effects it has on those who experience it, fitting the book into the current popular genre of studies of close combat. As a counterpoint to the more celebratory accounts of the Falklands campaign, it none the less points to the raw courage needed by men fighting in a hostile environment against high odds’

—Richard Overy, author of The Bombing War and The Morbid Age