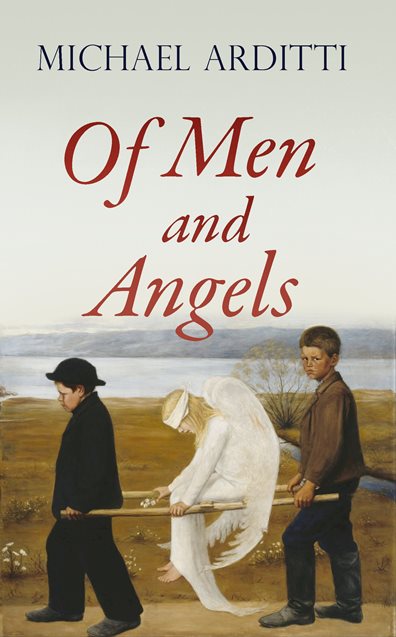 Of Men and Angels

God’s vengeance on the wicked city of Sodom is a perennial source of fascination and horror. Michael Arditti’s passionate and enthralling new novel explores the enduring power of the myth in five momentous epochs.

A young Judean exile transcribes the Acts of Abraham and Lot in ancient Babylon; the Guild of Salters presents a mystery play of Lot’s Wife in medieval York; Botticelli paints the Destruction of Sodom for a court in Renaissance Florence; a bereaved rector searches for the Cities of the Plain in nineteenth-century Palestine; and a closeted gay movie star portrays Lot in a controversial biblical epic in 1980s Hollywood.

With its interrelated narratives and interwoven documents, Of Men and Angels is both formally inventive and imaginatively rich. Abounding in characters as vivid as they are varied, from temple prostitutes and palace eunuchs, through fanatical friars and humanist poets, to Bedouin tribesmen, Russian exiles and, of course, angels, this is a novel of breathtaking scope, penetrating insight and profound human sympathy.