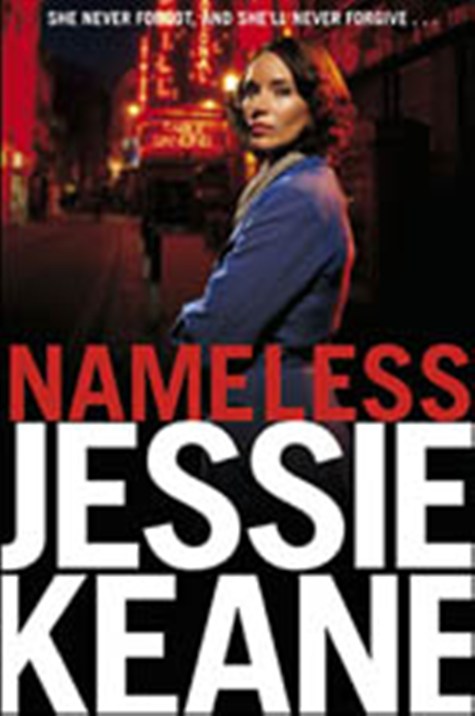 In 1941, Ruby Darke is born into a family that seem to hate her – but why?
While her two brothers dive into a life of gangland violence, Ruby has to work in the family store. As she blossoms into a beautiful young woman, she crosses paths with aristocratic Cornelius Bray, a chance meeting that will change her life forever. When she finds herself pregnant, and then has twins, she is forced to give her children away. But Ruby never forgets her babies. The family store becomes a retail empire, and Ruby wants her children back. But secrets were whispered and deals made, and if Ruby wants to stay alive she needs to forget the past, or it will come back and kill her…

‘This is a fast-moving story full of drama with a lot of twists and turns.  If you like Martina Cole, you’ll love Jessie Keane’ Bella (cc 250,000)

‘THIS WEEK’S HOT READ…This book combines tales of gangster underworld with history, romance and a little bit of mystery too’ Woman (cc 320,000)

‘This is the sort of competition Martina Cole could do without and if Keane does hit the No. 1 spot it could be handbags, or more likely knuckledusters, at dawn’ The Northern Echo

‘The book is incredibly well written and the author allows you to develop a real empathy for the characters… The only disappointment I had was when I had finished the book, I wanted more! This is not the usual sort of material that I would read but I was gripped from the very beginning right through to the end.  I would thoroughly recommend it’ www.Mojomums.co.uk

‘Didn’t want this story to end and it certainly didn’t end as expected.  The last sting in the tail tears it all apart and the final chapter made me want to shout out in anger and dismay. A brilliant book.  I really hope a sequel is written as so many questions are left unanswered’ http://jayneanderson.blogspot.co.uk/

‘All I can say is that Jessie Keane is a force to be reckoned with in the crime genre now. Not only has she produced a great series (Annie Carter) she has also written some absolutely blinding stand alones. With this latest addition, Jessie Keane is quickly proving herself to be un-stoppable. Nameless has only made me want to read more (I sincerely hope this is going to have a follow up!) and as usual Jessie Keane does not disappoint. BLINDING!!!’ http://www.bestcrimebooks.co.uk/

‘Nameless is great at proving that a woman’s strength should never be underestimated and a mothers love is eternal. I cannot wait for the next book!!!!’ http://nicolemcmanusreviews.wordpress.com/