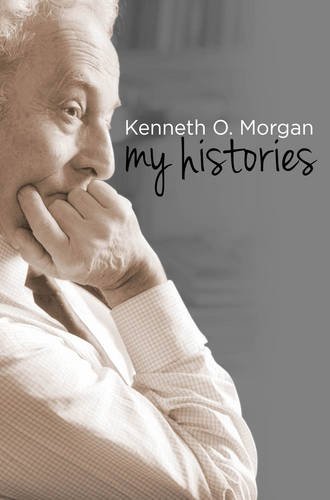 This is the story of the life, professional achievements and personal background, challenges and achievements of Wales’s leading historian.

During his long career, Kenneth O. Morgan has been a prolific writer and, through his pioneering work, has become a leading authority on Welsh History, British History and Labour History. This autobiography also details Morgan’s often entertaining and unconventional personal experiences, and the eminent people he has met along the way. In addition to being a respected author, Morgan has held the position of University Vice-Chancellor in Wales, is an active Labour peer, and continues to lecture at universities around the world.

In this revealing memoir, published in the year of his eightieth birthday, Morgan reflects on marriage and bereavement, on re-marriage, parenthood, friendship, religion and morality, his reactions to the historical changes he has witnessed, from attending a village school in rural Wales and wartime air-raids, through school in Hampstead and study in Oxford University and in Wales, down to entry into the House of Lords. Despite past traumas, this memoir still conveys invigoratingly a senior scholar’s idealism, abiding sense of optimism and belief in progress.