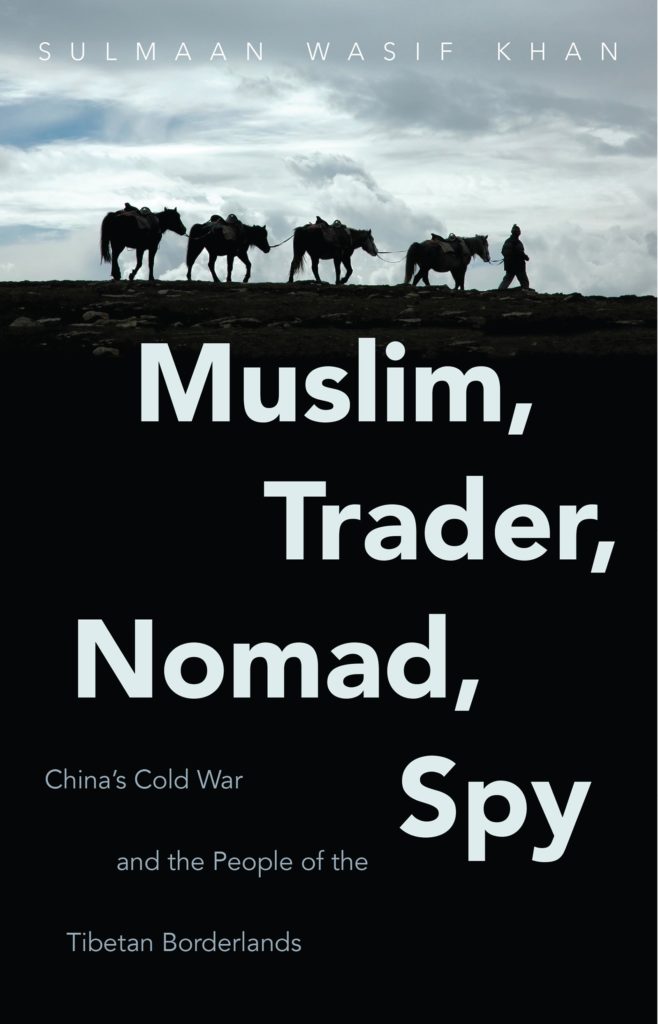 In 1959, the Dalai Lama fled Lhasa, leaving the People’s Republic of China with a crisis on its Tibetan frontier. Sulmaan Khan tells the story of the PRC’s response to that crisis and, in doing so, brings to life an extraordinary cast of characters: Chinese diplomats appalled by sky burials, Guomindang spies working with Tibetans in Nepal, traders carrying salt across the Himalayas, and Tibetan Muslims rioting in Lhasa.

What Chinese policymakers confronted in Tibet, Khan argues, was not a ‘third world’ but a ‘fourth world’ problem: Beijing was dealing with peoples whose ways were defined by statelessness. As it sought to tighten control over the restive borderlands, Mao’s China moved from a lighter hand to a harder, heavier imperial structure. That change triggered long-lasting shifts in Chinese foreign policy. Moving from capital cities to far-flung mountain villages, from top diplomats to nomads crossing disputed boundaries in search of pasture, this book shows Cold War China as it has never been seen before, and reveals the deep influence of the Tibetan crisis on the political fabric of present-day China.