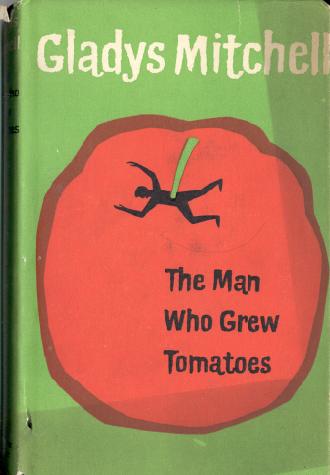 Mr. Hugh Camber, claiming the family estate as his own following an inheritance, does not receive quite the warm welcome that he has expected. Housestaff members give their notice, the chauffeur is released following a wave of insubordination, and the villagers seem reluctant to account for the tension that accompanies the house. Slowly, Hugh gathers up enough information to draw some conclusions. It appears that upon Paul Camber’s death, the household fears the inevitable arrival of a widowed aunt, Mrs. Hal Camber, to claim the estate for herself and her rather insufferable young son. There are rumours of unpleasantness between a dismissed Camber tutor and a local farm girl. Added to that, much speculation is given to the demise of Paul Camber: he was found drowned in a Scotland stream. Paul’s son, master Stephen, had also drowned in a local river a few months earlier, and an eyewitness noted that the boy appeared to be drunk as he made his way along the bank.

As prophesied by the Camber housemaids, Mrs. Hal arrives at the estate with her son in tow, and with the intention of settling in. Sympathetic but resolute, Hugh locks horns with this domineering relation and eventually sends her back to her home. Shortly thereafter, villagers start receiving anonymous letters which accuse Hugh of the murder of his relatives. When Hugh and his fiancée, the vicar’s sister, are sent similar notes, Hugh asks Dame Beatrice to travel to the Norfolk estate and venture an opinion as to the writer’s identity. Hugh already suspects the exiled aunt, but, as Dame Beatrice points out, it is curious that the letters specifically refer to murder when accusations of other ill behaviours would blacken a name equally well. After all, both Paul and Stephen Camber were accorded rulings of accidental death.

And then there are the tomatoes. Parlourmaid Ethel lifted three from Paul Camber’s dining room table and became quite sick after eating them. Master Stephen’s final lunch was said to contain tomatoes. But from where did these intoxicating fruits originate? And how did they find their way into the Camber house? Dame Beatrice uses her knowledge of poisons, salmon fishing, agriculture, pig farming, and the deviousness of human nature to solve this agreeable countryside mystery.