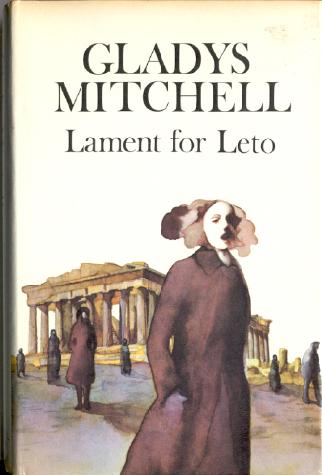 Dame Beatrice Lestrange Bradley, taking shelter from the rain in the British Museum, encounters a middle-aged archaeologist named Ronald Dick whom she last met in Greece many years previously. He persuades her to join another expedition in that country to visit various shrines and temples dedicated in the Golden Age to Apollo, who was the son of Leto by Zeus.

The party turns out to be an ill-assorted one and, of the ten people who form it, only the leader is seriously interested in its object. Six of the members are young and, on the whole, frivolous; and, in any case, harmonious relationships are jeopardised by a selfish woman novelist whom almost all the others would soon like to see dead.

In the end one of them kills her and it takes Dame Beatrice to work out the identity of the murderer. 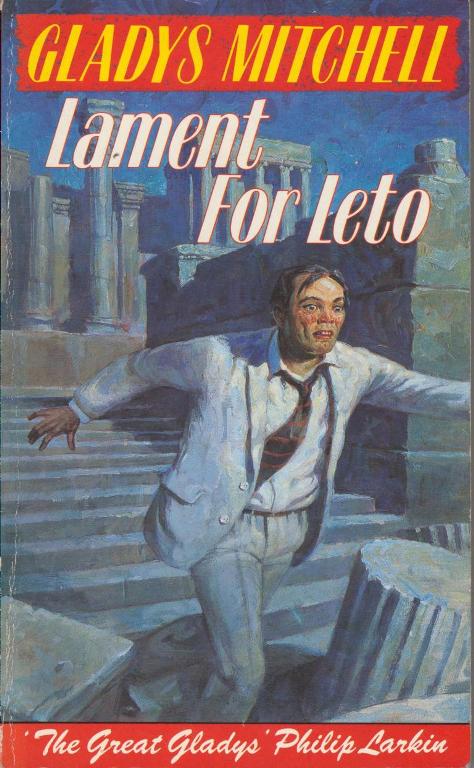