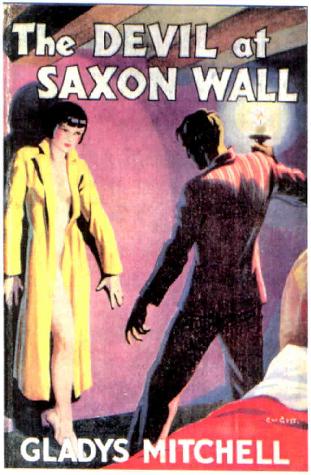 The village of Saxon Wall is ugly, harsh, and rather sinister, and its inhabitants share these traits. This is a place (and a people) of high superstition and belief in pagan gods and ways, where curses, demons and blood sacrifices are as basic (and base) as the earth and sky. Constance Middleton dislikes the village the moment she moves to Neot House with her husband, and her alienation intensifies when her spouse exhibits increasingly strange behavior. While recovering after the birth of her first child, Constance dies under mysterious circumstances, and her husband succumbs during an operation soon thereafter. The Middleton baby is sent away and Neot House becomes vacant.

Nearly a decade later, fiction writer Hannibal Jones retires to Saxon Wall in hopes that the change of surroundings will reinvigorate his writing and his life. Through other villagers, including his housekeeper, a dull-faced woman named Passion, he learns of the Middletons’ fates, and that a relative of theirs is arriving to claim Neot House. Jones keeps busy studying the villagers and their various eccentricities. In Saxon Wall, for instance, lives Mrs. Fluke, a frightening old lady (and estranged mother of Mrs. Passion) with rumored black magic powers; the village vicar, Hallam, who’s at war with the pagan townfolk over religion and the water supply; Miss Phoebe and Miss Sophie, sisters living with their goat, Gerald, who was “permitted the run of the house, and was taken out for exercise and on shopping expeditions;” and Mr. and Mrs. Tebbutt, who appear to Jones to be holding a piece of the Middleton puzzle, but are customarily tight-lipped. Many of the villagers are fearful and reverent of Hannibal Jones due to his imposing physique; he resembles the long thin man, a spirit said to haunt the hills of Godrun Down.

The village is in the midst of a devastating drought, and people are starting to feel murderous as the vicar refuses to pray for rain on their behalf. The church water well receives a plague of dead frogs, a doorway is adorned with bloodied feathers, and eventually mysterious cloven hoofmarks appear on the ground and religious statues are displaced and carted around inside a wheelbarrow by a profane mob. Hannibal Jones learns that the babies born nine years ago to Mrs. Passion, Constance Middleton, and a simple-minded woman named Mrs. Pike may be a sharing a big secret, and when Jones (and the reader) finally untangles this story, a greater mystery presents itself: a man’s body is discovered at Neot House.

(Synopsis kindly by Jason Half for information only. If any third party would like to use please contact jason@jasonhalf.com). 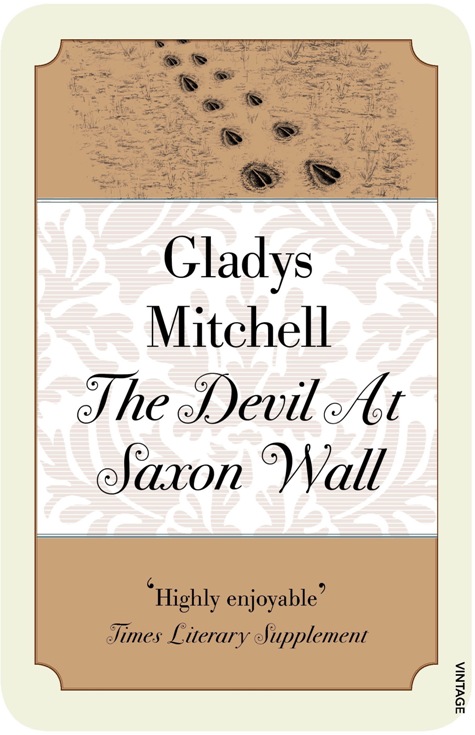 “…by far the best and most vital English female detective; indeed, as far as I am concerned, she is the only one.” Torquemada, The Observer