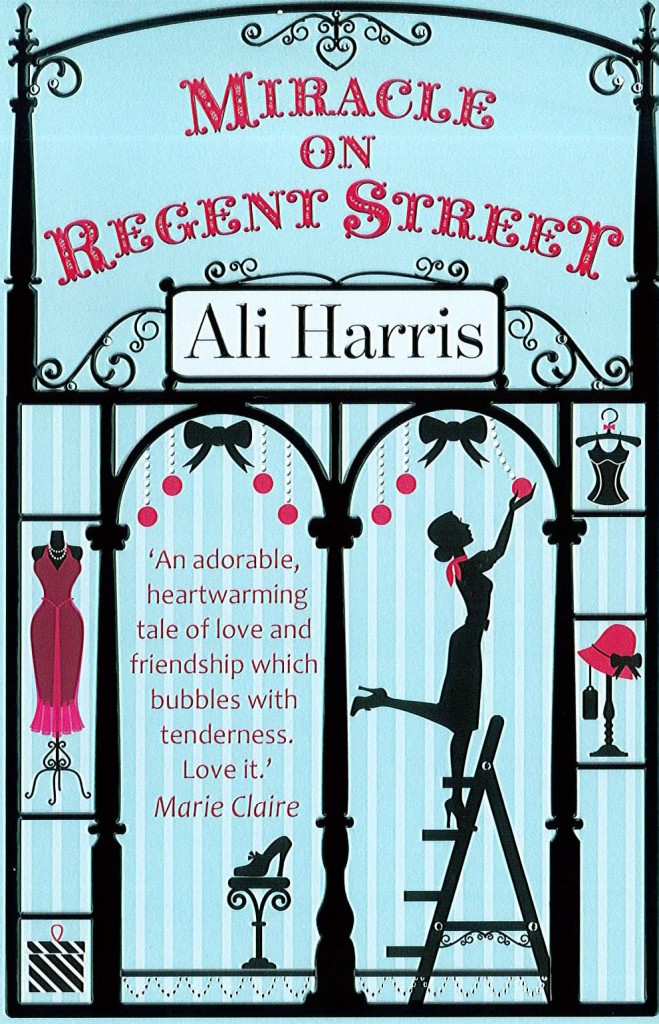 Evie Taylor, a girl with a big heart, gets lost in the big city. For the past two years, Evie has lived an invisible life in London. Her neighbours think she’s just moved in, her sister mistakes her for a live-in nanny, and even Evie’s manager at work can’t remember her name. But all that is about to change …this Christmas has brought a flurry of snow and unimaginable possibilities into town.

Evie works in the stockroom of an old-fashioned, family-run, London fashion department store. Hardy’s is a beautiful, wood-panelled jewellery box of a building, but it’s in dire need of a makeover.

One day Evie overhears that if the entire store’s takings don’t turn round by Dec 26th – 3 weeks’ time – the family who own it will be forced to sell to one of the big chains. Hardy’s is in need of a Christmas miracle. Determined to save her beloved store, Evie hatches a plan to secretly transform it into a magical place to shop again. But has the time come for her to be noticed too? When an accidental romantic encounter with handsome, enigmatic Joel gives her the chance of a whole new identity, she takes it.