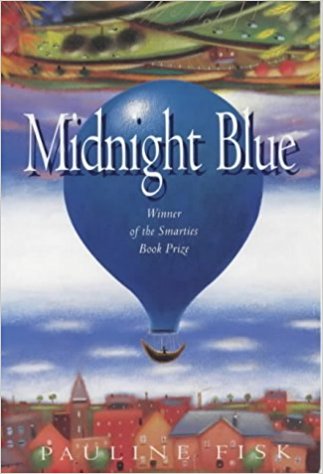 First published in 1990, Midnight Blue marked the arrival of a powerful new voice in children’s fiction. Bonnie, a young teenager, escapes the harsh reality of her mother’s weakness and her grandmother’s hatred by flying to another, kinder world. There, with the mysterious Shadow Boy, she discovers a life that is both healing and disturbing. But, unwittingly, she opens the way for the malevolent Grandbag, with chilling consequences. Pauline Fisk’s compelling writing is reminiscent of the fantasy of Alan Garner and the magical realism of David Almond.