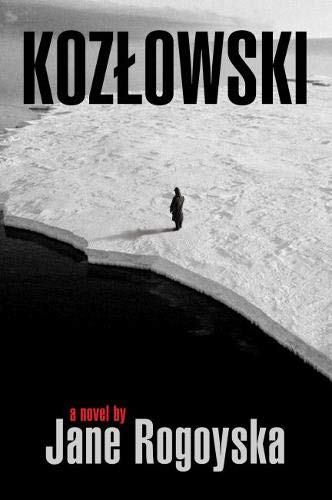 From acclaimed biographer and filmmaker Jane Rogoyska, Kozłowski is a new novel that explores the tragedy of the Katyń Massacre and the pain of post-war Polish exile. Kozłowski tells the story of a young Polish army doctor whose life is changed forever by a single, mysterious event: the disappearance, in April 1940, of 4,000 of his comrades from a Soviet interrogation camp in Starobelsk, Ukraine. Exiled in post-war London, Kozłowski builds a new life, working to convince himself that the past cannot affect him. In reality, the past is the only place he longs to be. As the silence surrounding his lost comrades deepens, his attempts to submerge his feelings threaten to destroy him. This is a novel about loss, memory and guilt, written in sparse and elegant prose.