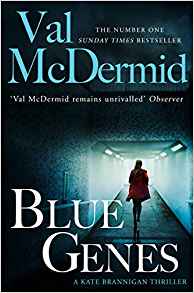 Kate Brannigan, Manchester’s tough-talking crime-stalking PI, isn’t just having a bad day. She’s having a bad week. The worst week of her life, in fact. Her boyfriend’s obituary is in the paper, her plans to capture a team of heartless crooks are in disarray, and a Celtic neo-punk band under seige wants her to rescue them from the saboteurs who are trashing their posters and their gigs.
As if that isn’t bad enough, her professional future is on the line. Her business partner has fallen in love with an Australian and wants her to buy him out so he can emigrate Down Under. Fine, except that private eyes with principles never have that kind of cash.

Kate can’t even cry on her best friend’s shoulder because ace crime reporter Alexis has a few worries of her own. Her girlfriend Chris is pregnant, and when someone involved in her pioneering and illegal fertility treatment is murdered, Alexis needs Kate as she’s never needed her before.

Delving into the alien world of medical experimentation and the underbelly of the rock music business, Kate confronts betrayal and cold-blooded greed as she fights to save not only her livelihood but her life.

Fast and furious, hi-tech and high gloss, Kate Brannigan battles her way through a minefield of mayhem to make her fifth outing her sharpest, sassiest, and smartest ever. 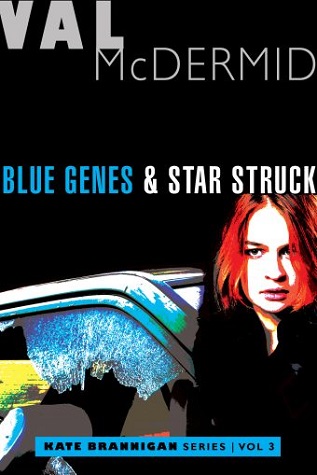 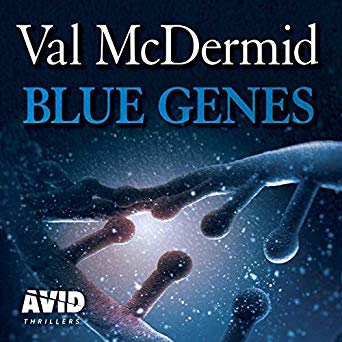 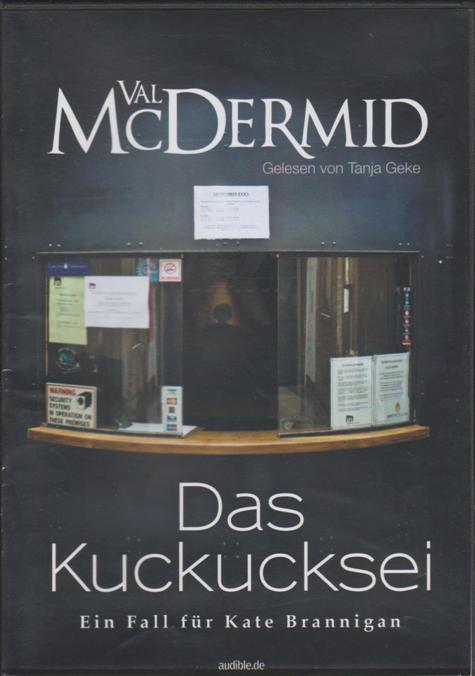 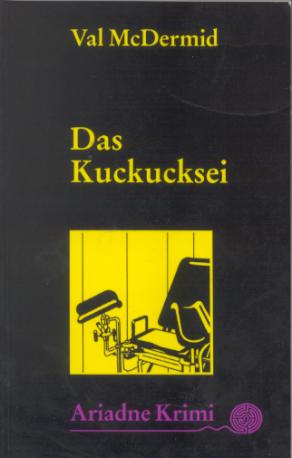 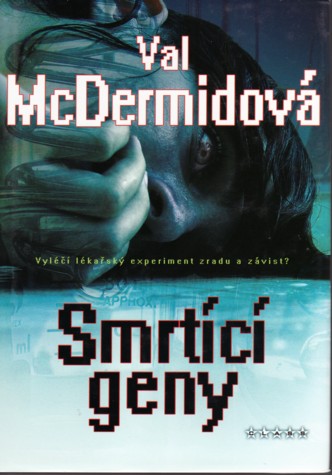 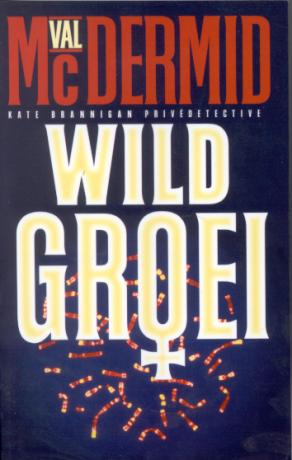 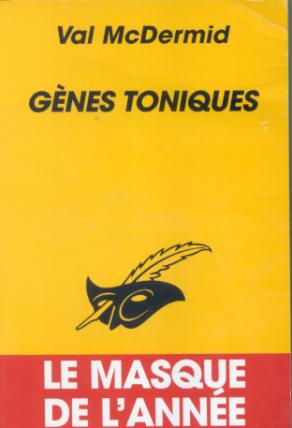 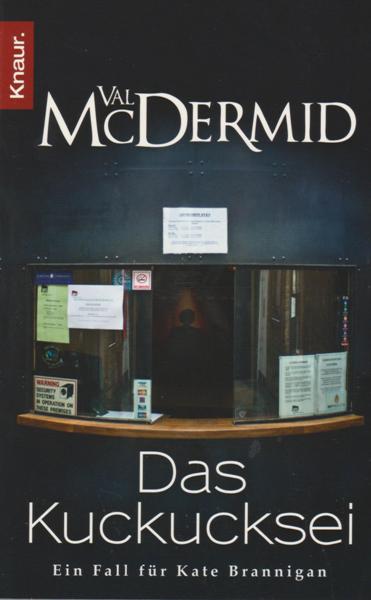 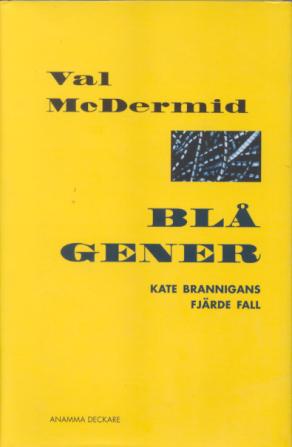 ‘This is crime writing of the very highest order’ The Times