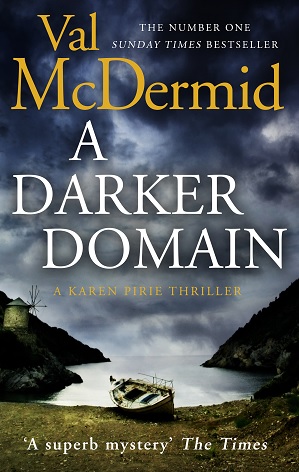 Twenty-five years ago, the daughter of the richest man in Scotland and her baby son were kidnapped and held to ransom. But Catriona Grant ended up dead and little Adam’s fate has remained a mystery ever since. When a new clue is discovered in a deserted Tuscan villa – along with grisly evidence of a recent murder  – cold case expert DI Karen Price is assigned to follow the trail.

She’s already working a case from the same year. During the Miner’s Strike of 1984, pit worker Mick Prentice vanished. He was presumed to have broken ranks and fled to the south with other ‘scabs’…but Karen discovers that the reported events of that night don’t add up. Where did he really go? And does he hold the key to solving the grant mystery?

The truth is stranger – and far darker – then fiction. 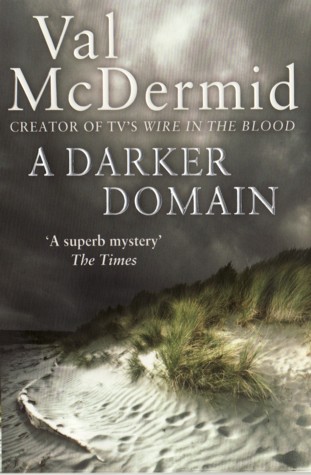 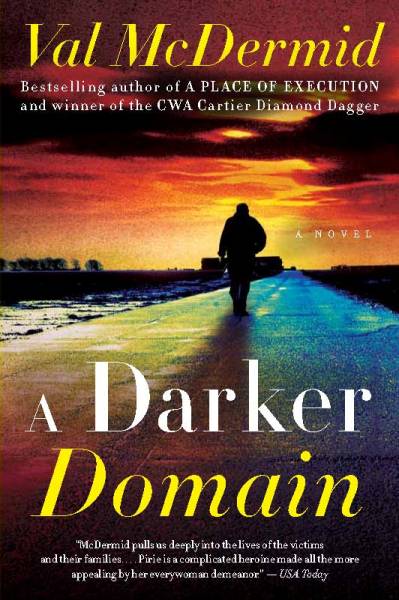 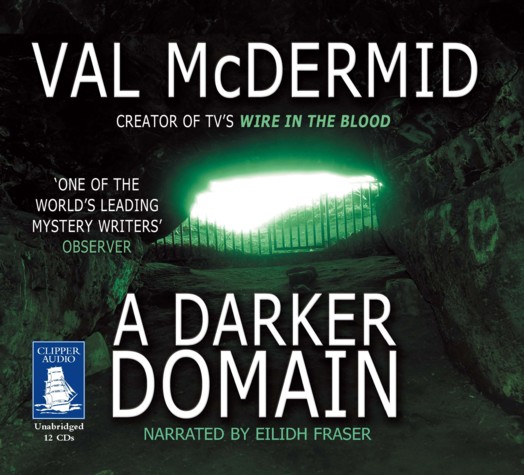 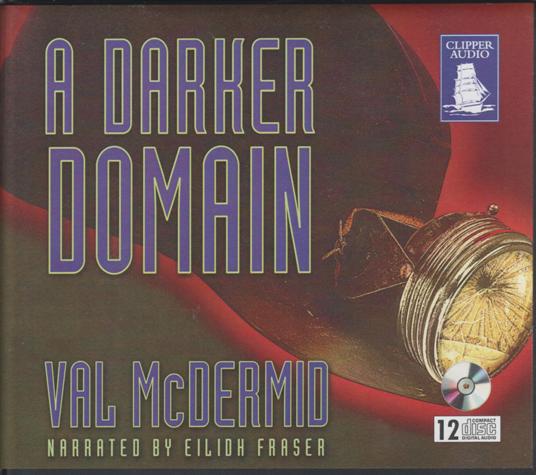 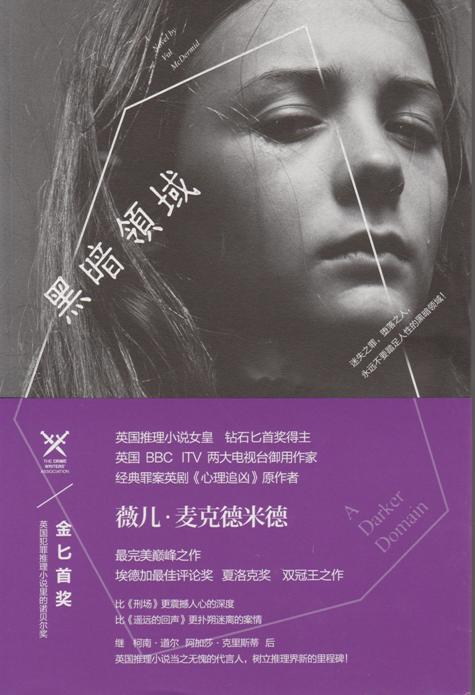 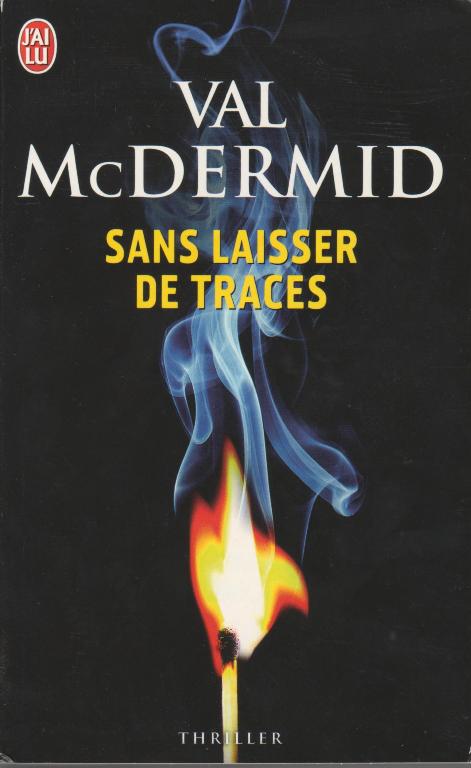 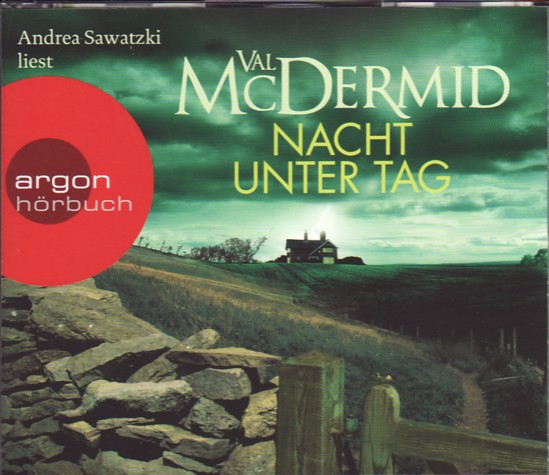 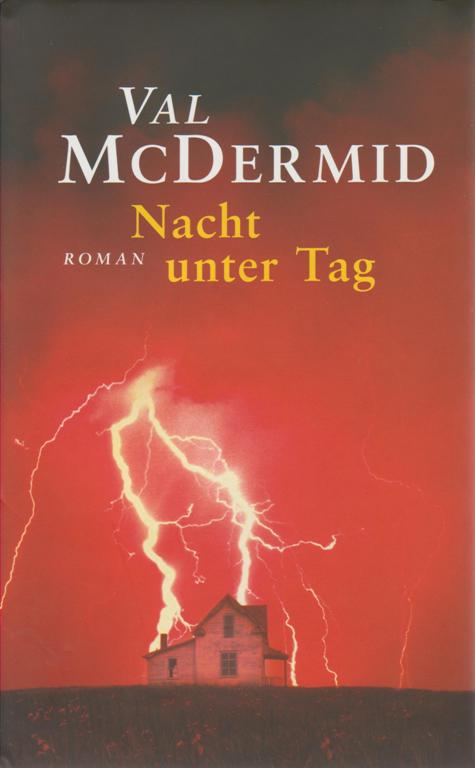 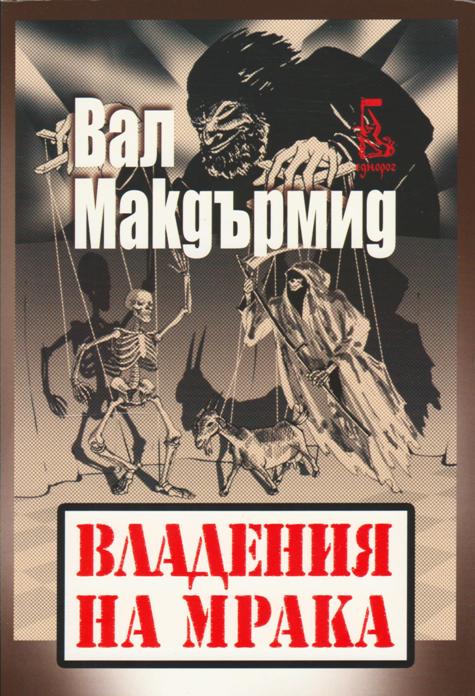 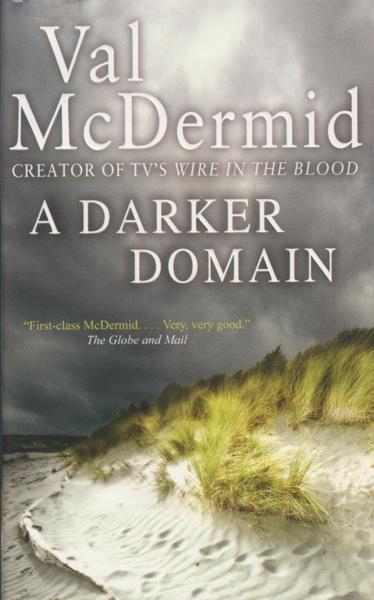 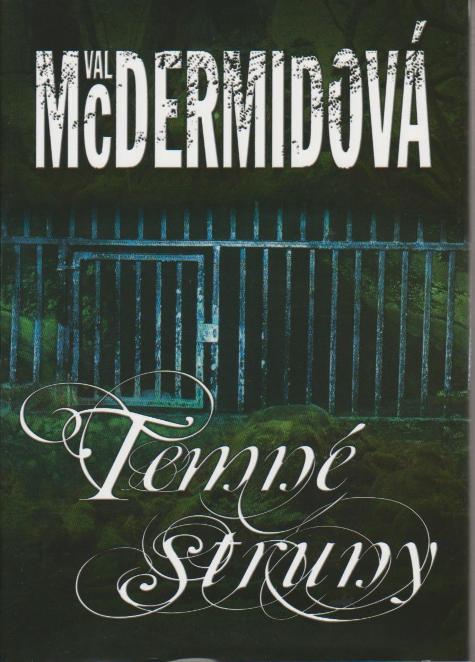 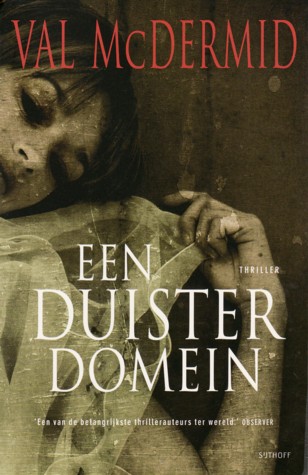 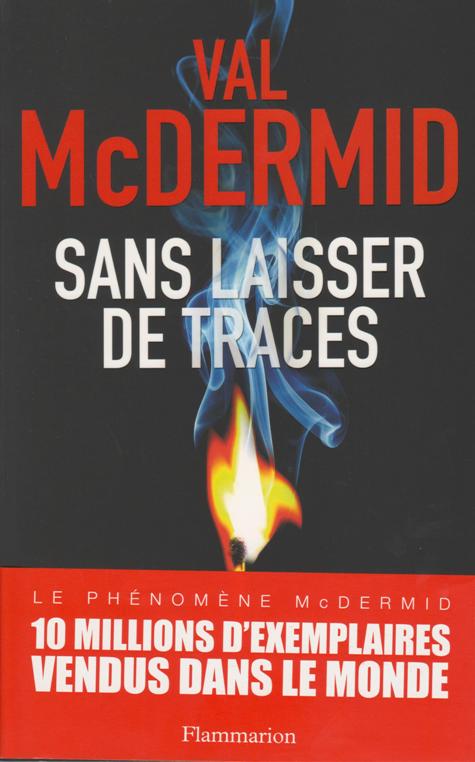 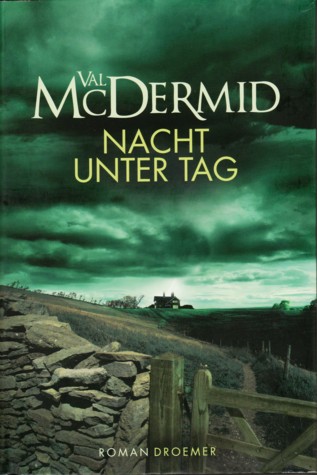 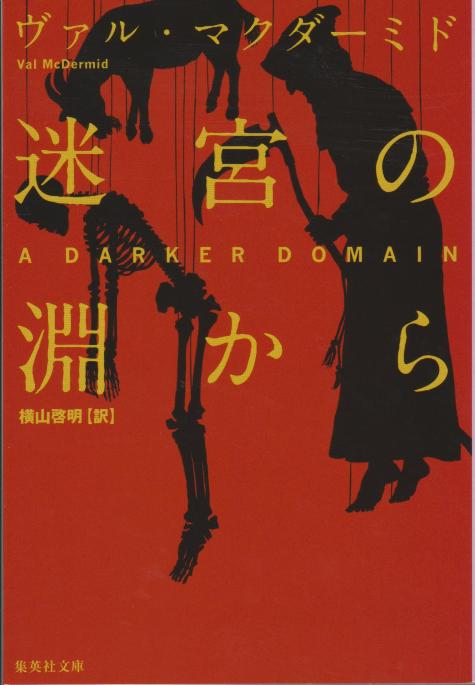 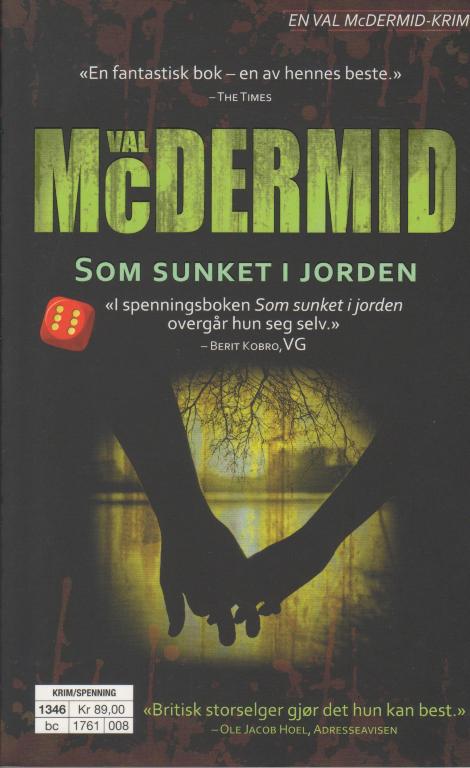 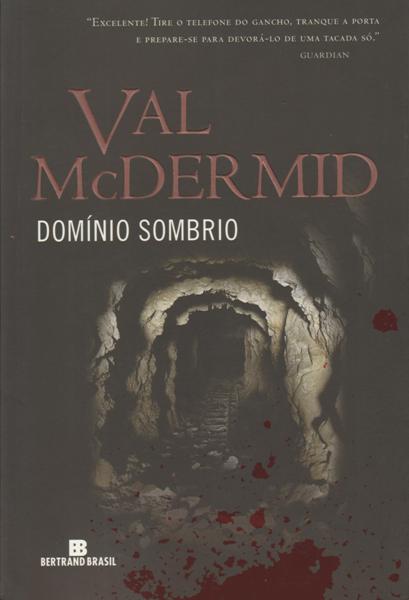 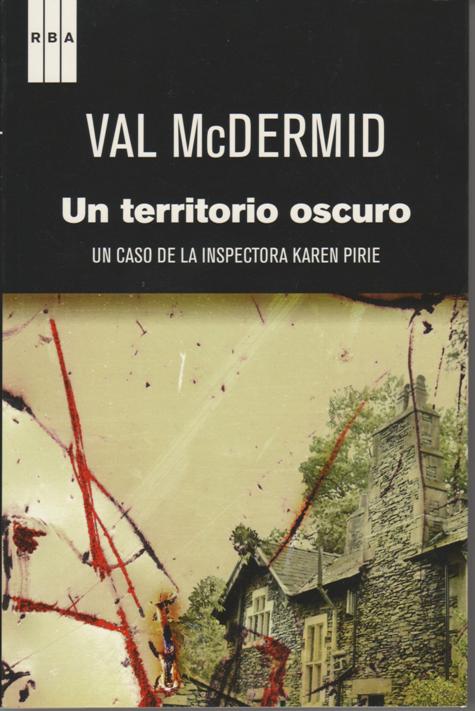 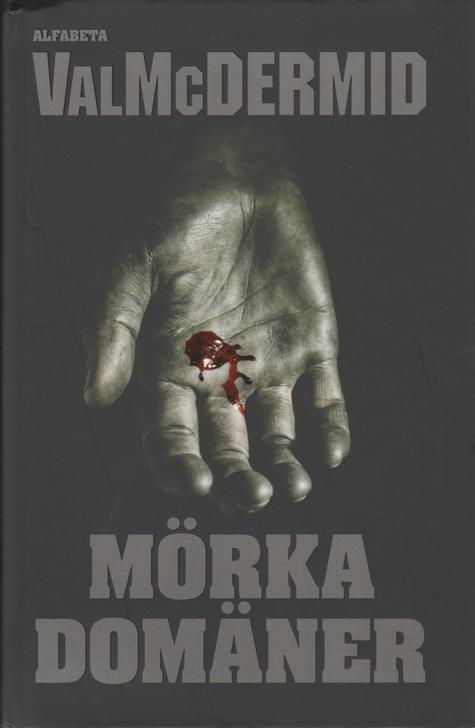 “A searing piece about society and the wasted lives that crams more insight and anger into its 300-odd pages then many a non-crime novel…After reading McDermid’s novel, readers may wish that more crime fiction would have the guts to take on serious issues along with the puzzle –solving.” Barry Forshaw

“McDermid is at the peak of her murderous craft.”  Daily Mirror

“Vintage stuff: unplug the phone, lock the door and prepare to read in a sitting.”  Guardian

“In A Darker Domain, Val McDermid weaves a superb mystery around the miners’ strike of 1984…McDermid is particularly convincing in portraying the emotions engendered by the strike, no doubt a consequence of her own upbringing in a Fife mining community…McDermid moves cleverly between Pirie’s two inquiries and between 1984-85 and 2007. An absorbing novel, one of her best.”  The Times

“Skilful plotting makes the narrative zip along. What is most impressive about A Darker Domain is the social history – a moving yet admirably unsentimental picture of a strained and riven mining community, first emasculated and then destroyed as its heart is ripped out.” The Guardian

“Reminiscent of one of Ruth Rendell’s Barbara Vine thrillers — a few more sly, old-fashioned whodunits like this and she’ll join the sturdy ranks of the queens of crime, on course to become Dame Val or Baroness McDermid.” Sunday Times

“The stakes here are as high as one is likely to find in a crime novel, and Val McDermid demonstrates that she is as capable as ever of integrating the demands of the page-turning crime narrative with a discussion of the things that make society tick. McDermid fans who may be lamenting the fact that this is not another novel featuring Dr Tony Hill will quickly change their minds as A Darker Domain exerts its cobra-like grip.” Amazon.co.uk

“A Darker Domain… most definitely far surpasses expectations and for me, was like all of my Christmases coming together.” The Irish Independent

“McDermid does an excellent job creating tension around a cold case. Sure to be a hit with McDermid’s large fan base.” Booklist Advanced Reviews

“In Scotland, Val McDermid is considered a national treasure among mystery buffs…[In A Darker Domain] McDermid pulls us deeply into the lives of the victims and their families. Its up to detective Karen Pirie to untagle the novel’s webs of deceit and deception.” USA Today

Multifaceted and relentlessly gripping…McDermid advances each of the storyline seperately until they are so intertwined that it becomes impossible to separate them, the intrigue mounting with each page turned.” BookPage, “Mystery of the Month”

“A wonderfully written book you can’t put down.” Romantic Times

“Sadly, Scottish crime writer, Val McDermid, is much better known in the U.K. than in the U.S., but I’m hoping that her new novel will find her a huge readership on this side of the Atlantic, because “A Darker Domain” (Harper, 2009) is a real treat for mystery fans” Nancy Pearl

“As a sleuth figure, Pirie is as captivating as any character McDermid has conceived in her 25 novels.”   Toronto Star

“McDermid’s style is smoothly readable. Entertaining from beginning to end” Brandon Robshaw, The Independent on Sunday

“For those who like their crime stories gritty and gruesome.” Oxford Times