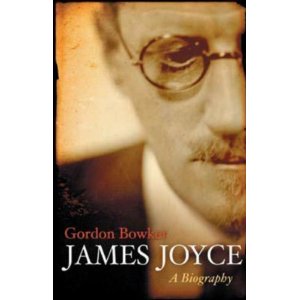 In almost every recent poll, Ulysses has been acclaimed the greatest novel of the twentieth century. It is generally regarded as one of the outstanding landmarks of literary modernism, as important as T.S. Eliot’s The Waste Land in expressing the experimental and international spirit of post-war Europe in the 1920s. Of all the modernists, James Joyce has had probably the most lasting effect on serious fiction. Indeed, Eliot said he had ‘killed the nineteenth century’. Joyce’s life followed the classic ‘flight into exile’ path taken by many creative writers in search of a broader vision. His fight against Irish parochial prejudices and censoriousness, his self-imposed exile from the country he loved, his stoical endurance of near-blindness, cast him in a heroic light. He was fine singer who could have had a successful career in opera and the concert hall. His dedication to authorship also picks him out as a writer in the romantic tradition of total commitment, suffering near-poverty and financial dependency for much of his life in his determination simply to write. He was fortunate in his benefactors.Four women in particular (Harriet Shaw Weaver, Margaret Anderson, Sylvia Beach and Adrienne Monnier), through their generosity, ensured that Joyce was able to focus fully and continuously on his great literary projects, Ulysses and Finnegan’s Wake.

Richard Ellmann’s much admired biography of Joyce first appeared in 1959 and was republished in 1982. But new material continues to emerge, and this new biography draws on that and attempts to get beyond the exterior life to explore the inner landscape of a writer who continues to influence and fascinate, well over a century after his birth.