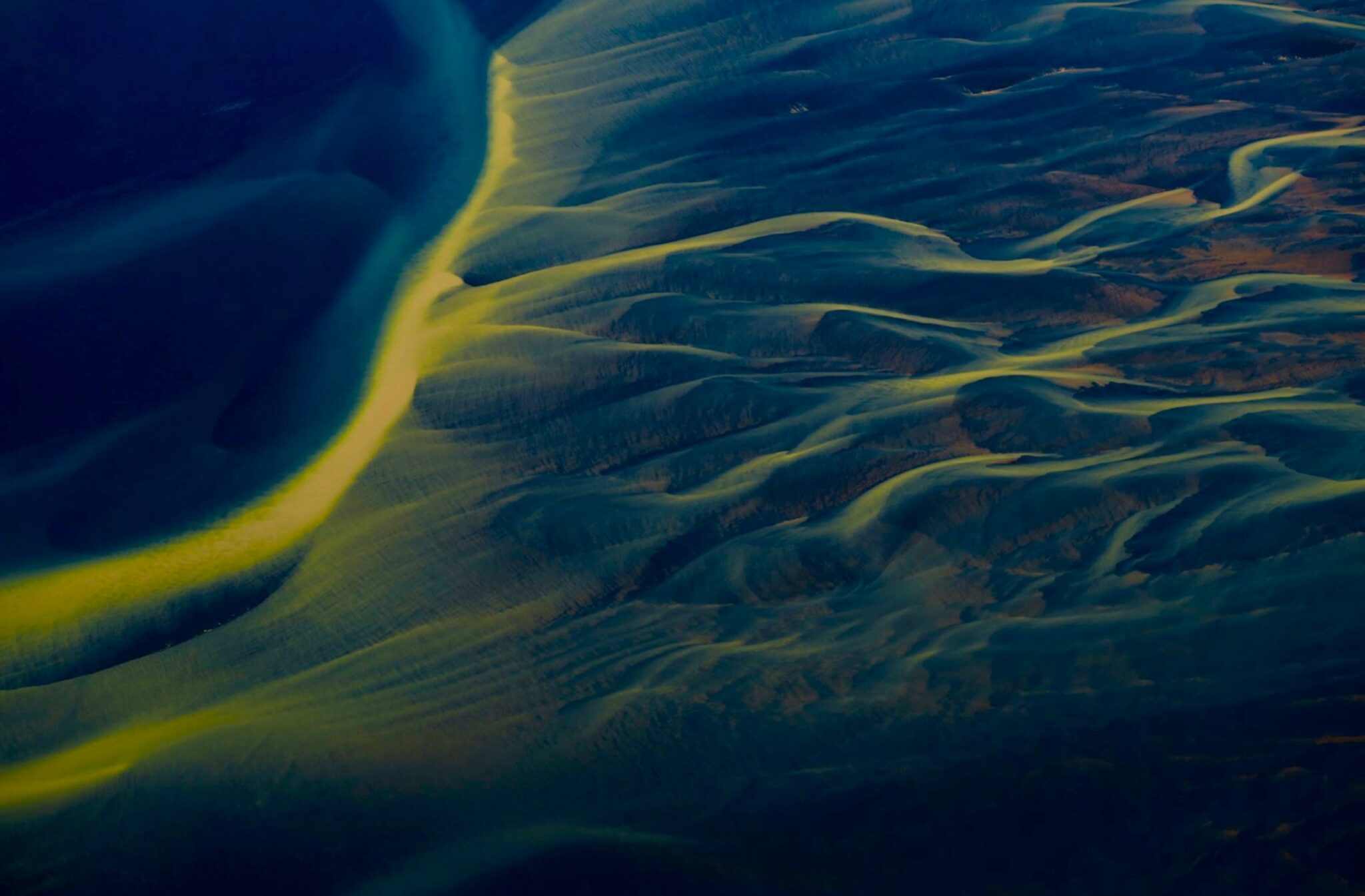 Is a River Alive?

We are delighted to announce a new book, Is a River Alive?, from the bestselling and award-winning author of books including Mountains of the Mind, The Old Ways and Underland, and, with Jackie Morris, the publishing phenomenon The Lost Words.

In the words of the author; ‘at the heart of Is a River Alive? is a powerful, counter-intuitive idea: that rivers, forests and mountains are living beings, and that as such they have rights which should be recognised both in imagination and in law. The river has the right to flow unimpeded to the sea; the old-growth forest the right not to be felled; the glacier the right to thrive rather than to die.’

Structured as a triptych of journeys – to the cloud-forests of Ecuador, the wild rivers of Canada and the mountains and lagoons of India – the book maps the places, people, histories and futures of this new-old idea that the world is far more alive than we allow, and that Nature itself has rights. Along the book’s course, therefore, it descends in altitude as water does; from mountain-top to coastline, summit to sea. At once ancient and urgent, the book also travels vastly across time; from the Sacred Cedar Wood that is felled in The Epic of Gilgamesh, the oldest written work in world literature, through our troubled present and on into the precarious Anthropocene future. Passionate, political and profound, Is A River Alive? draws on remarkable new scientific breakthroughs, as well as traditional ecological knowledge, to argue for the need to recognise and protect the extraordinary, imperilled liveliness of the more-than-human world.

With its sources and springs to be found in all of Macfarlane’s books and films to date, Is a River Alive? marks a thrilling new stage in the writing and thinking of one of the most original literary writers at work today – for publication in 2025.

Simon Prosser comments: ‘In his work so far, Robert Macfarlane has taken us from the mountains to the underworld, in books which defy easy categorisation, but embrace the widest of readerships. Stylistically interweaving intellectual and natural history, travel writing, reportage, nature-writing, ethics, politics and an innate ear for precise and evocative language which I would call poetry, his books create a space of their own. Based on what I have read so far, this new book will be not just a work of literary art, like Underland, but also a rallying-point and a catalyst for change. It will expand the ways that readers see and feel about the world, and invite us to radically re-imagine our understanding of ‘nature’ in culture and law. And it will be, as always, a deep joy to read.’

Robert Macfarlane’s books about nature, people and place have been published in thirty languages, won prizes around the world, and been widely adapted for film, music, television, stage and radio. He has collaborated with artists, actors and musicians including Radiohead, Willem Dafoe, Jackie Morris, Johnny Flynn and Cosmo Sheldrake. With the Australian director Jennifer Peedom, he made the films River (2021) and Mountain (2017); a feature-length adaptation of Underland is currently filming for cinema release in 2023, directed by Rob Petit. In 2017 Macfarlane was awarded the E.M. Forster Award for Literature by the American Academy of Arts and Letters. He is a Fellow and Professor of Environmental Humanities at Emmanuel College, Cambridge.