If I Never See You Again

On the streets of Dublin, one woman tracks a terrifying killer.

The Detective
Meet Jo Birmingham – single mum, streetwise, and spiky as hell. Recently promoted, she is one of the few female detective inspectors on the Dublin police force. But, with a failed marriage behind her and two young sons at home, trying to strike the right work-life balance has run her ragged.

The Serial Killer
When Jo identifies the missing link in a chain of brutal killings, she comes under fierce scrutiny from her male colleagues, especially her boss and ex-husband Dan Mason. But as the body count rises, so do the body parts. As fear stalks the city, it soon becomes obvious that a serial killer is at large.

A Chilling Game of Cat and Mouse
And so Jo embarks on a terrifying psychological journey to find out who the killer is, and how he is choosing his victms. Soon she is involved in a deadly game in which the killer is always one step ahead. Because he knows all the rules… 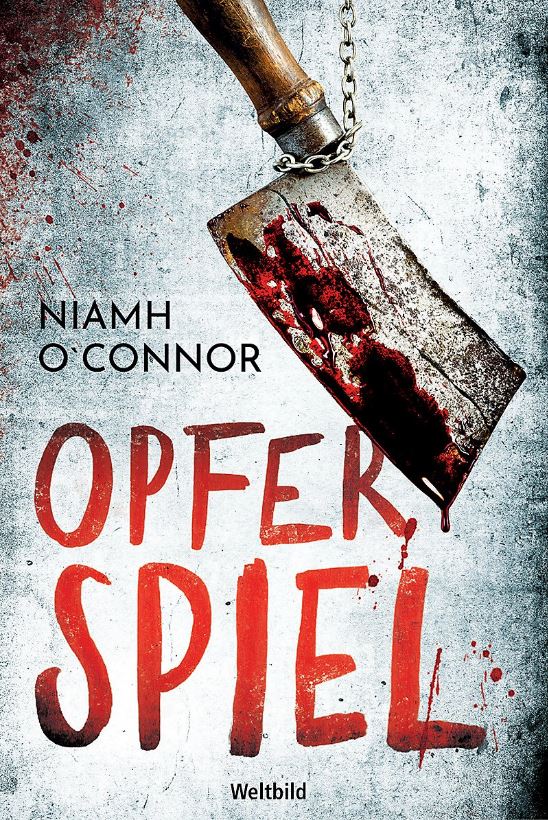