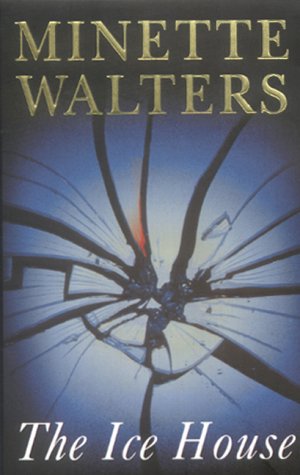 When a rotting, unidentifiable corpse is discovered in the grounds of Streech Grange, it marks the beginning of a nightmare murder investigation for the three women living there. But is it the beginning? Or does the body lying in the ice house mean that the police can finally close their file on David Maybury, who vanished from Streech Grange ten years earlier? Inspector Walsh, the investigating officer in charge of the original inquiry, is a man obsessed with uncovering the truth. His suspicions centre – as they did at the time of her husbands diasappearance – on Phoebe Maybury. She inhabits a strange, isolated world where her only close companions are Anne and Diana, the two women friends who live with her. For many in the local community Streech Grange is as place of evil, and Phoebe herself has become the focus of the villagers dislike and fear. They believe that she murdered not only her husband but her parents as well. And now that some hard evidence has been uncovered the pressure to convict her becomes intense. As Walsh and his assistant, Detective Segeant McLoughlin, begin to probe into private lives and secret passions they assume that a conviction for murder can only be a formality. But sometimes obsessions can obstruct the truth… 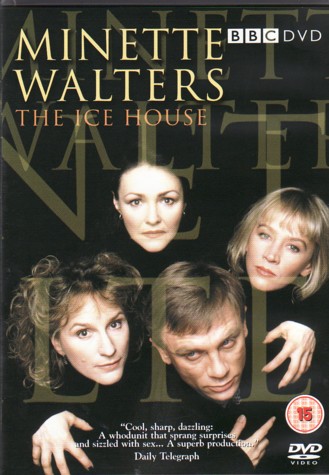 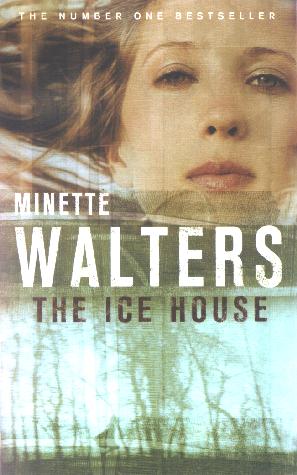 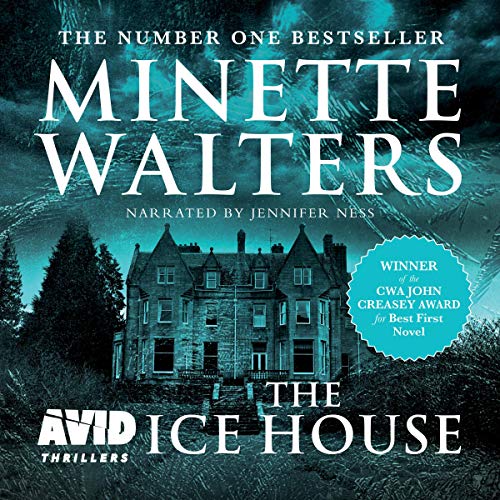 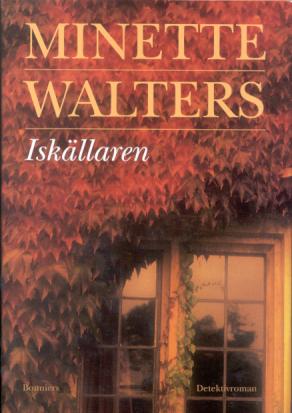 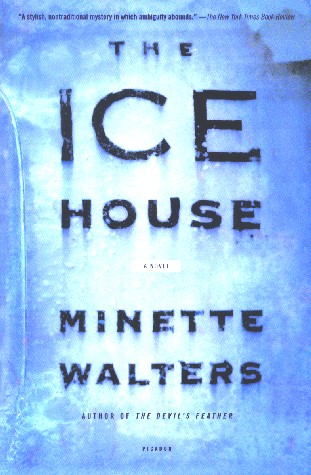 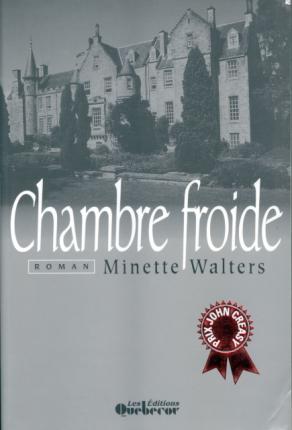 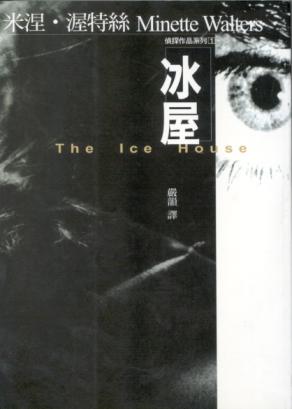 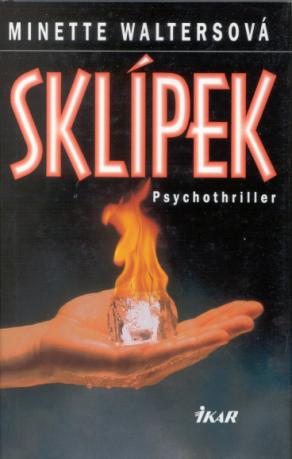 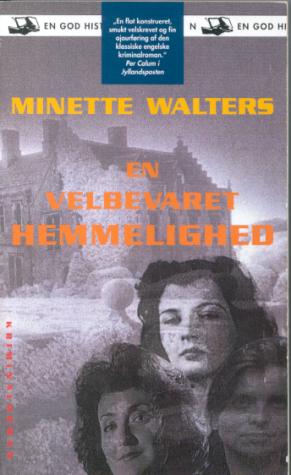 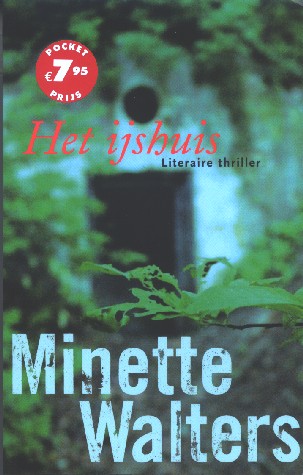 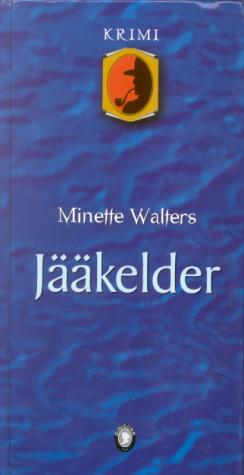 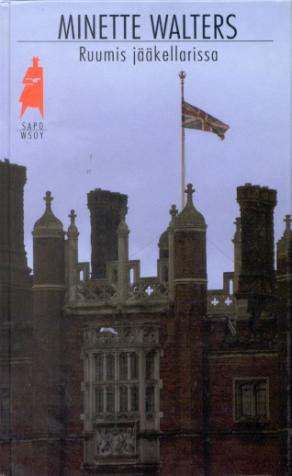 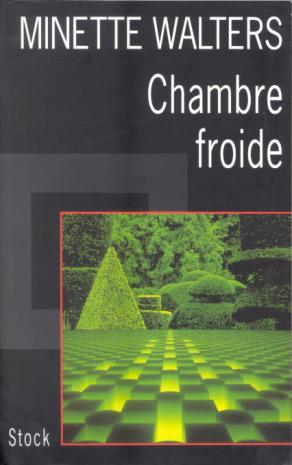 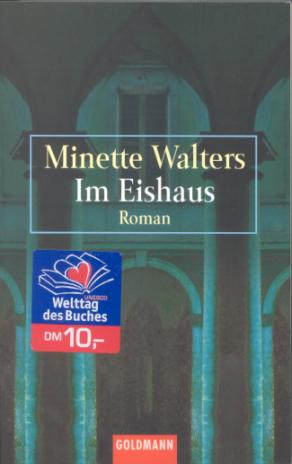 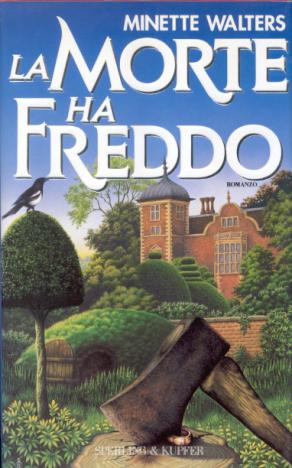 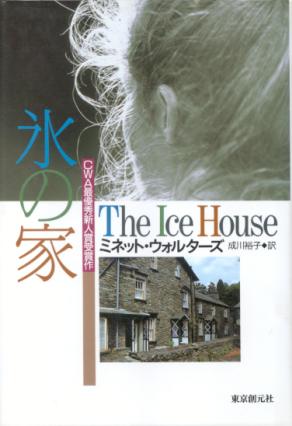 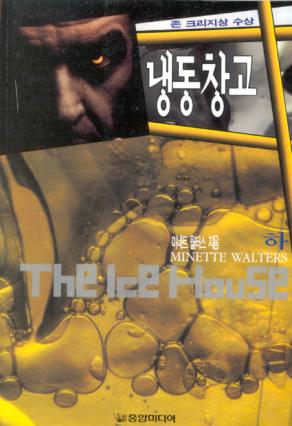 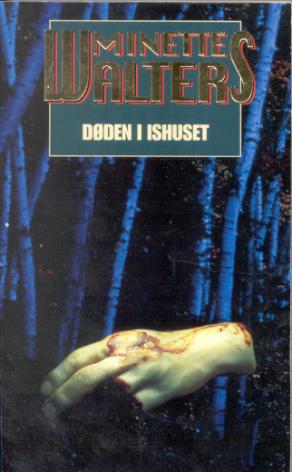 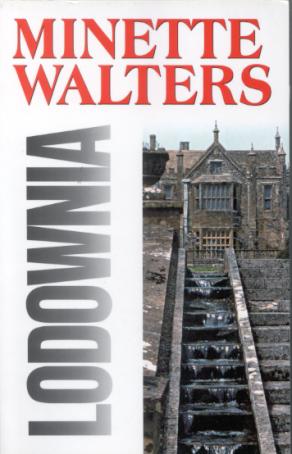 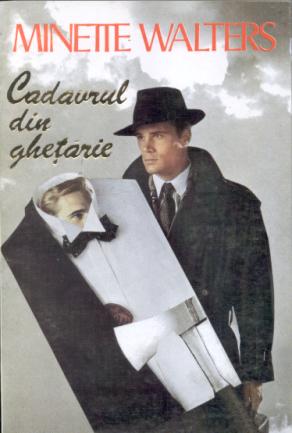 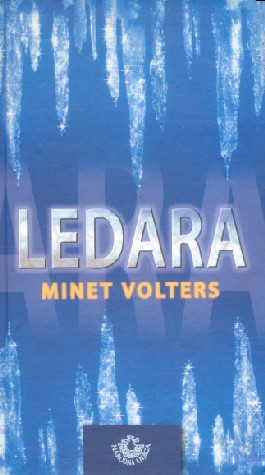 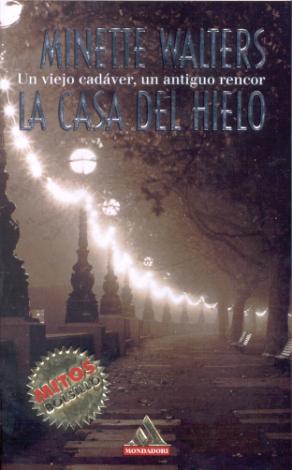 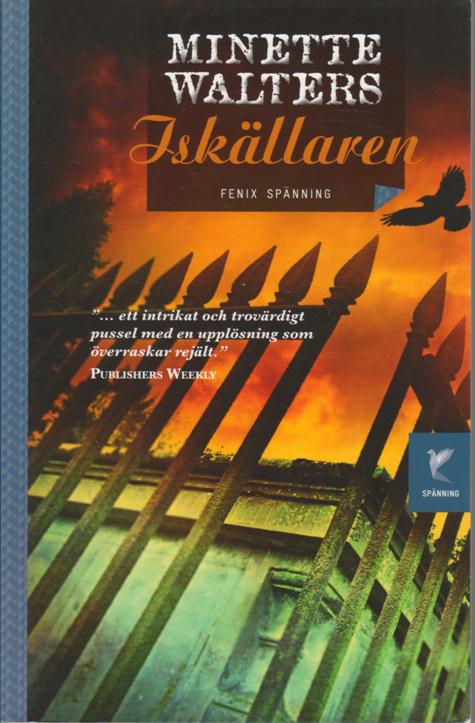 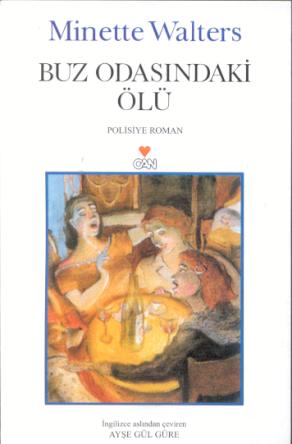 ‘Walters’ zinger of a debut deftly dissects the lives of three reclusive English women who become the subject of censure and speculation during a murder investigation… Walters skilfully brings together the relationships between the women and the policemen into a complicated but believable puzzle, which she solves with panache.’ Publishers Weekly

‘Ms Walters makes an art of uncertainty by twisting familiar conventions of the traditional British mystery into a stylish, non-traditional mystery in which ambiguity abounds.’ New York Times Book Review

‘The novel is strong on atmosphere and characterisation, with good sharp dialogue and enough hints about gothic doings in the past to keep the reader well entertained.’ The Spectator

‘… the most impressive first novel in years.’ The Daily Telegraph

‘This is a splendid first book by a British author who is bound to be compared with Ruth Rendell and PD James – which is hardly company to be sneered at. This is a rich, dark drama that’s got as many layers as an onion – it’s an extraordinary debut.’ The St Petersburg Times