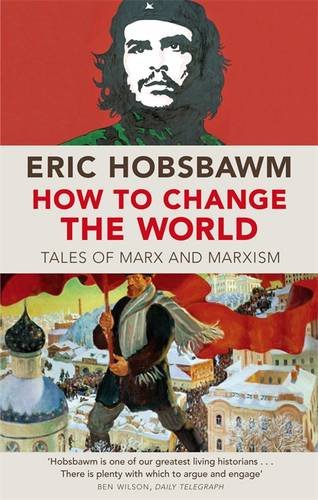 How to Change the World

In the century and a half since Karl Marx’s Das Kapital was published, the doctrine that bears his name has been embraced by millions in the name of equality, and just as dramatically has fallen from grace with the retreat of communism from the western world. But as the free market reaches its extreme limits in the economic and environmental fallout, a reassessment of capitalism’s most vigorous and eloquent enemy has never been more timely.

In How to Change the World Eric Hobsbawm provides a fascinating and insightful overview of Marxism. He investigates its influences and analyses the spectacular reversal of Marxism’s fortunes over the past thirty years.