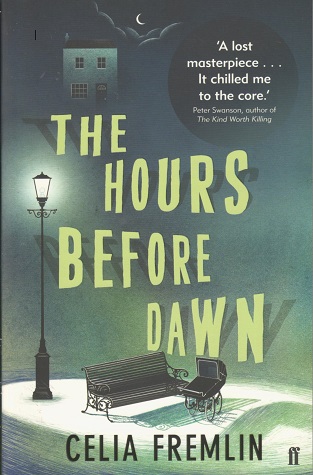 The Hours Before Dawn

Louise Henderson is trapped in a nightmare: the baby cries almost all night, every night, and the other children must be got off to school, and her husband needs his rest…Louise is so tired she fears she is becoming psychotic. And then there is that feeling of apprehension – almost of terror. Is it connected with the lodger, Vera Brandon, a respectable schoolteacher? What is happening in the Henderson household? Can Louise control herself before something really dreadful happens?

The Hours Before Dawn won the Mystery Writers of America Edgar Allan Poe Award in 1960. 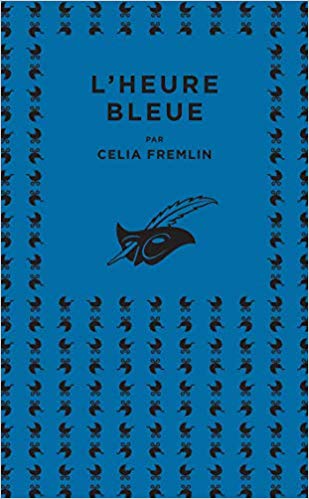 ‘This sharp, tense, clever novel, still readable and relevant all these years later, is a testament to changing social attitudes.’ – The Literary Review

‘A lost masterpiece which should be the next book up for everyone devouring the current crop of domestic psychological suspense. Celia Fremlin builds an atmosphere of slowly-mounting dread in which an ordinary, overtired housewife begins to suspect that a monster is lurking in her house. It chilled me to the core.’ Peter Swanson, author of The Kind Worth Killing and Her Every Fear

‘THE HOURS BEFORE DAWN is a psychological thriller whose setting and protagonist will still be relevant and interesting to women readers of today…Fremlin accurately observes the structures and strictures of traditional family life…such sharply observed characters are found only in the best mystery fiction. A funny, down-to-earth, yet gripping and compulsively readable thriller.’ New Woman

‘A popular theme is turned backwards here for a beautifully worked surprise, the characters are very well done (the minor ones being particularly horrible) and the background so painfully real that the story comes almost too close to home.’
San Francisco Chronicle