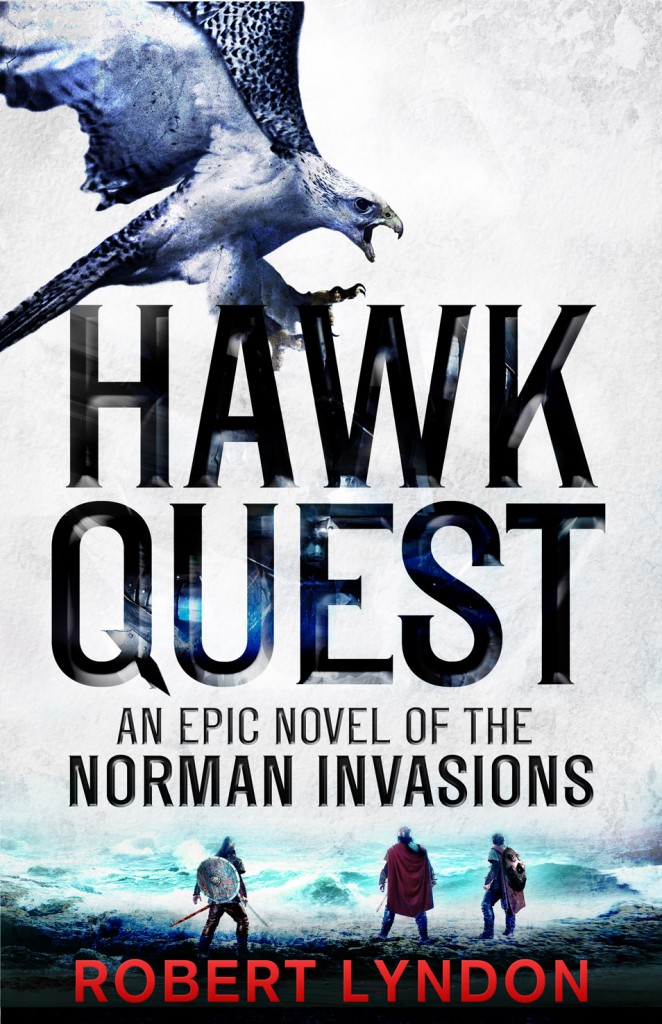 In this sweeping epic set in the aftermath of the Norman Conquest, a rogue French knight named Vallon accepts a dangerous commission: he must travel to the ends of Europe in search of four rare gyrfalcons demanded as ransom for a Norman knight held captive by Seljuk Turks in Anatolia. Accompanied by a young English falconer and a Sicilian scholar, Vallon sets out on a quest that takes him from Iceland to Greenland to Russia and south to Byzantium. On the nine-month journey the company is joined by other adventurers. Together they brave raging seas, icy arctic wastes, treacherous rapids. They fight furious battles against Normans, Vikings and steppe nomads, pit their wits against warlords desperate to steal their precious cargo. And these are not the only perils they face, for among their company is a man who will stop at nothing to prevent them from fulfilling their quest. At more than 200,000 words, Hawk Quest is one of the most vast, utterly thrilling historical adventures ever written.