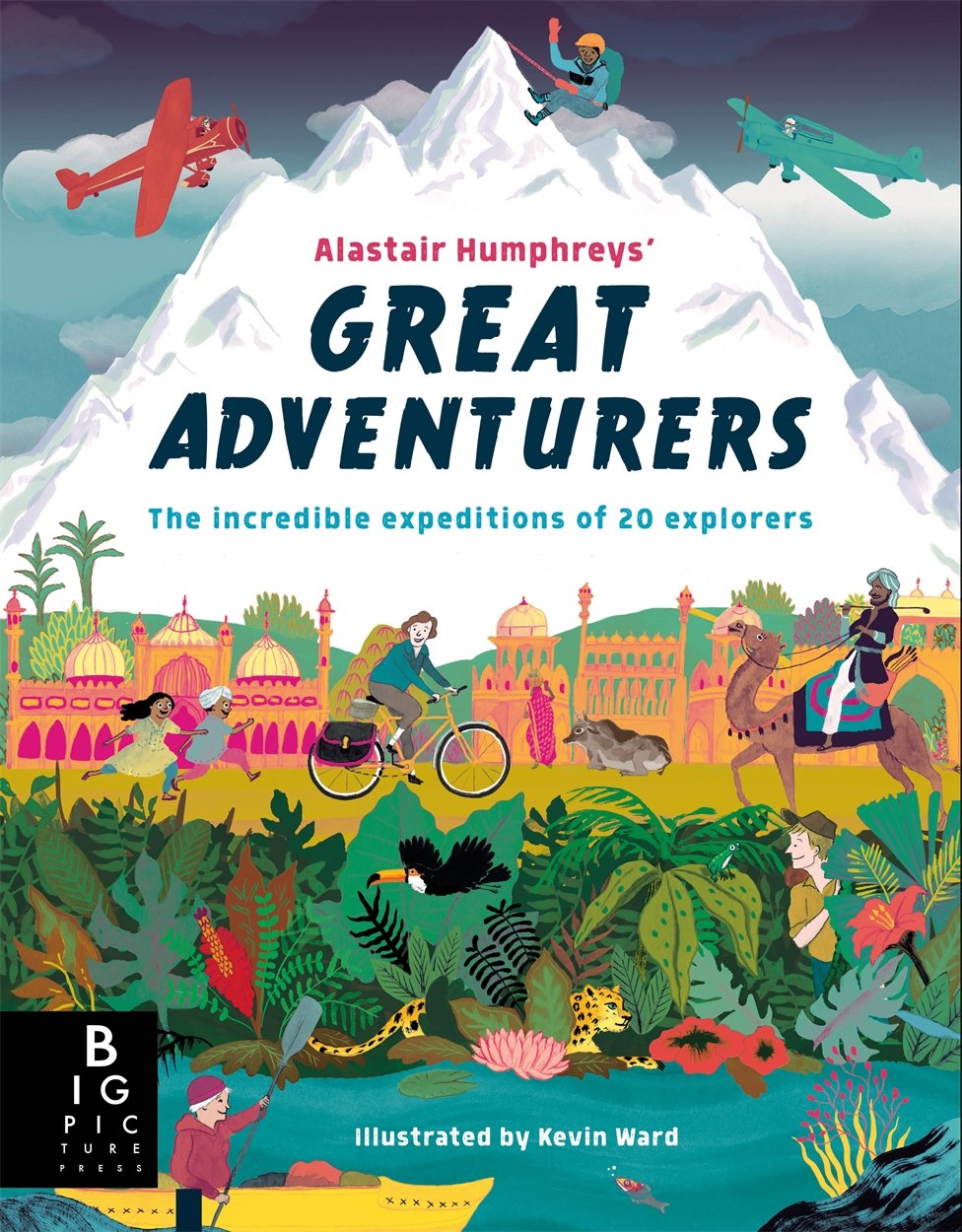 Hand-selected by Alastair Humphreys, read about the incredible journeys undertaken by twenty of the most heroic and impressive explorers who ever lived, including Ibn Battuta (14th-century explorer); Apsley Cherry-Garrard (a member of Scott’s Antarctic expedition); Michael Collins (Apollo Moon mission astronaut) and Nellie Bly (who travelled round the world in less than 80 days). A wide-spread selection of explorers from young to old, male to female and with a range of abilities, these explorers crossed land, sea and sky in the name of adventure and may just inspire readers aged 7+ to do the same. Alastair Humphreys was named National Geographic Adventurer of the Year in 2012 for his work on the concept of microadventures.