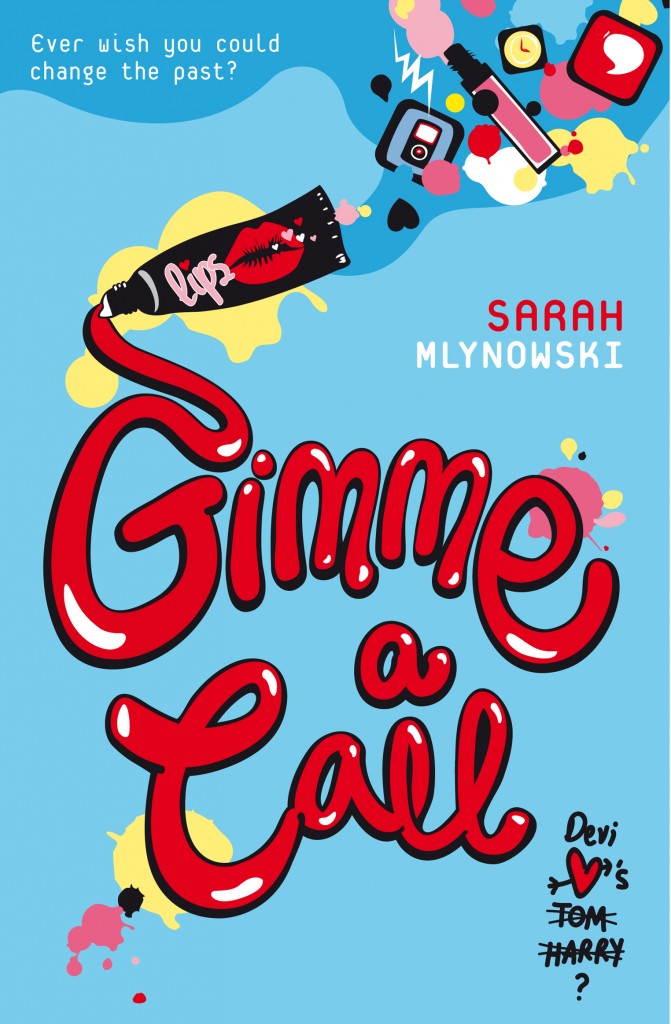 “See, I was at the mall and I dropped my phone into the fountain. And I had been thinking about all the things I would tell myself if I could call myself when I was fourteen. And now I’m talking to you.”

“Don’t you see?” she says, bursting with excitement. “I’m pretty sure I’m you. In the future.”

Devi is a mess. Her boyfriend just dumped her, and the only college that accepted her is known to everyone as ‘Stupid State’. But suddenly, she can talk to herself three-and-a-half years earlier – which means she can totally change her future for the better! Either that, or create hilarious and disastrous consequences…