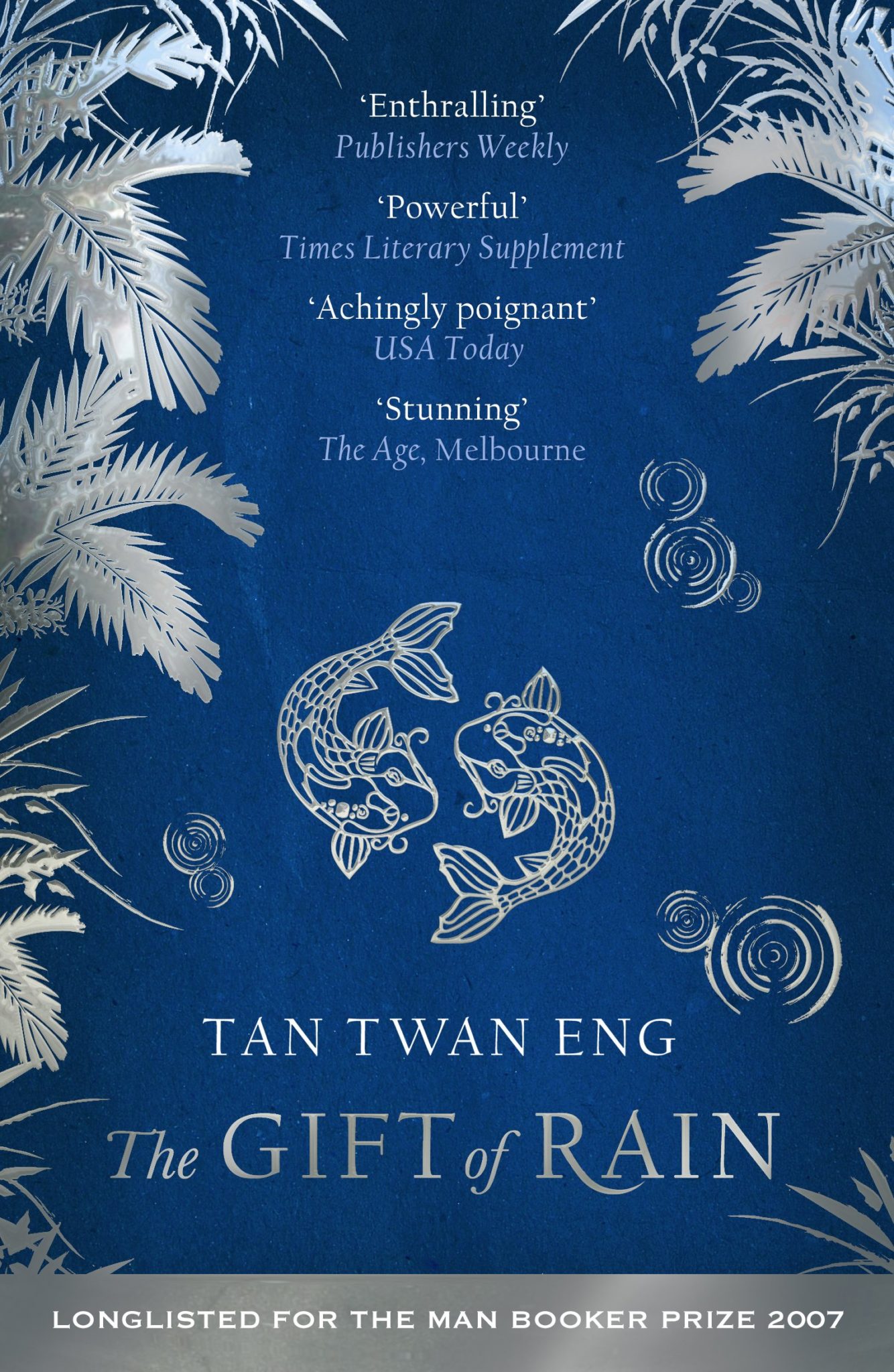 The Gift of Rain

From the bestselling author of The Garden of Evening Mists Winner of The Man Asian Literary Prize 2012.

Penang, 1939. Sixteen-year-old Philip Hutton is a loner. Half English, half Chinese and feeling neither, he discovers a sense of belonging in an unexpected friendship with Hayato Endo, a Japanese diplomat. Philip shows his new friend around his adored island of Penang, and in return Endo trains him in the art and discipline of aikido.

But such knowledge comes at a terrible price. The enigmatic Endo is bound by disciplines of his own and when the Japanese invade Malaya, threatening to destroy Philip’s family and everything he loves, he realises that his trusted sensei – to whom he owes absolute loyalty – has been harbouring a devastating secret. Philip must risk everything in an attempt to save those he has placed in mortal danger and discover who and what he really is. 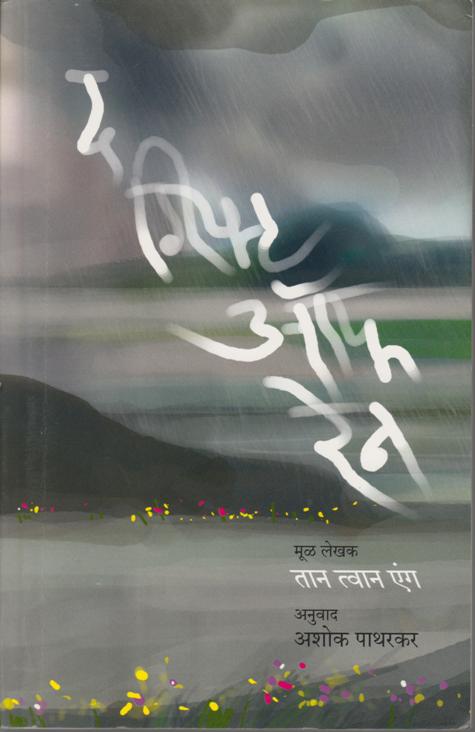 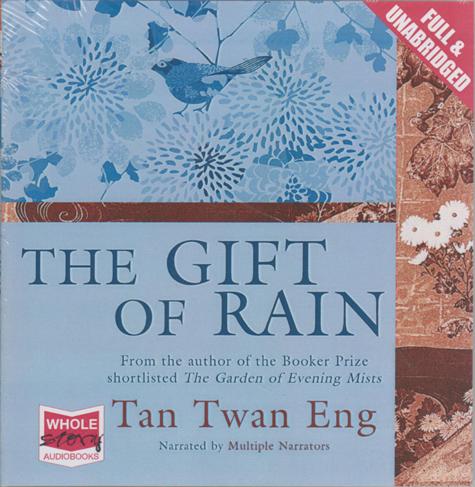 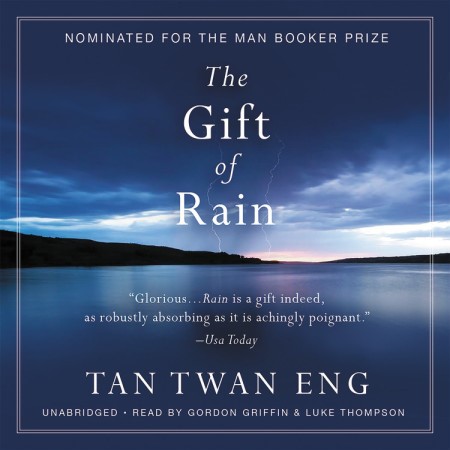 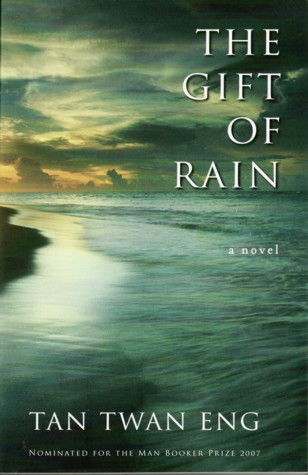 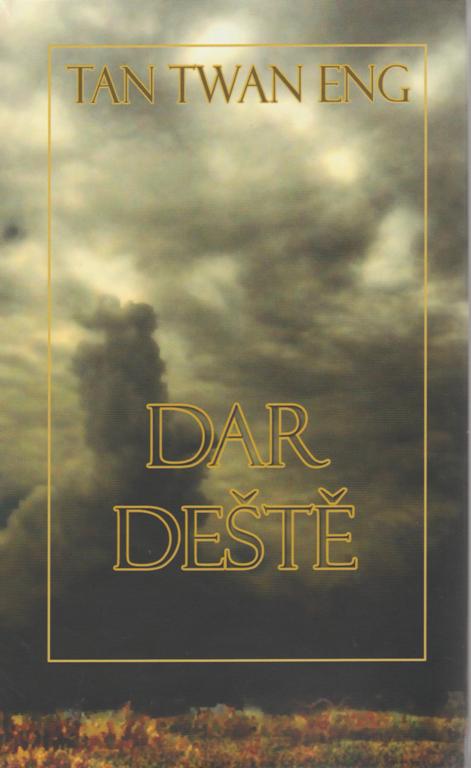 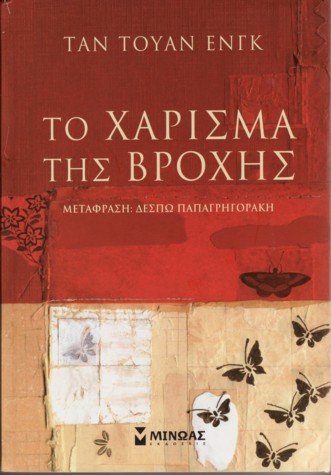 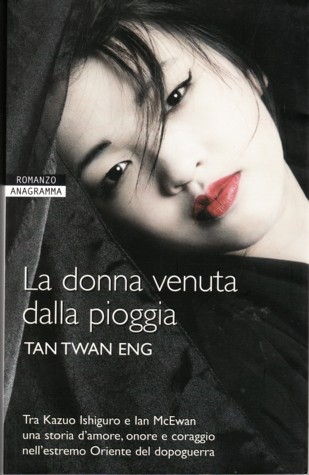 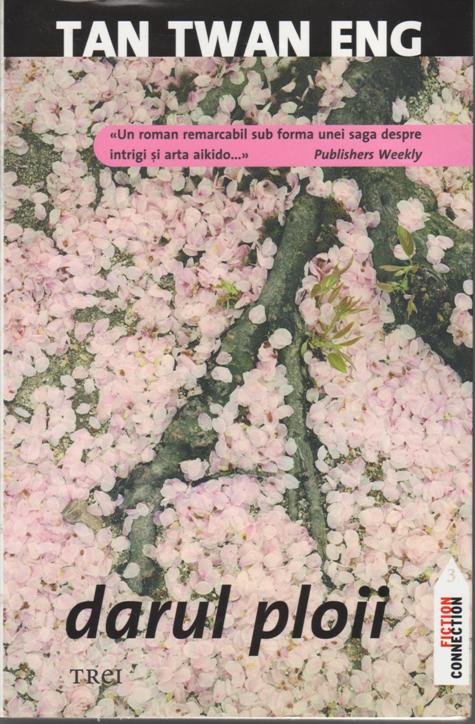 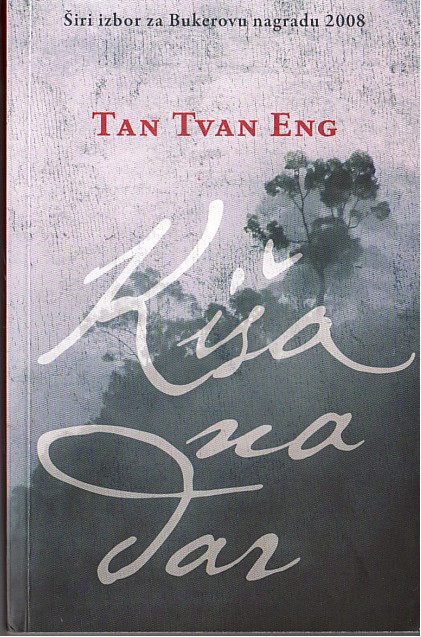 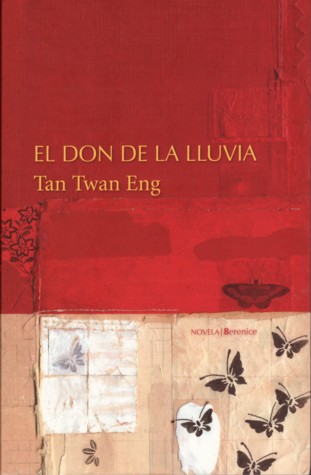 “The Gift of Rain is a powerful first novel about a tumultuous and almost forgotten period of history.”  The Times Literary Supplement

“Vivid…strong narrative…rich in imagery and action…I was so totally hooked that everything else had to be put on hold until I had finished it.”  The Star

“An engrossing read, a hugely enjoyable emotional voyage…a very fine exploration of the making of South East Asia from its Second World War traumas to the present.  Warmly recommended.”  Prof John McRae, Author of The Routledge Guide to Modern Writing

“A wonderful book, full of life…should be required reading for many Britons who still, sixty years or more after the fact, fail to understand either the Japanese or the British experience in World War II in Malaya.”  Michael Ashkenazi

“A book to make every Malaysian proud.”  Goodbooksguide

“Tan Twan Eng has taken the raw material of history and wove a deeply moving tale of a man’s life…the novel reveals an emotional depth coupled with a heartfelt exploration of a dramatic moment in a community’s history and how war ravaged a hitherto relatively harmonious tranquillity.  A richly rewarding read.”  Cape Times

“What distinguishes The Gift of Rain is its wistful and surprisingly earnest supernaturalism.  Its characters all seem to have met in previous lives, to be haunted by ancient prophecies, or to be cursed to turn into one another…Eng’s vision – the detached, aesthetic air, concentration on the visual and racy, episodic plotting…an accomplished, if eccentric, debut.”  The Telegraph

“I’m glad to have come across this poignant novel of betrayal and duty.  There are familiar elements – coming of age, the tragedy of war – but its setting, its character, its themes, and how these play off one another are highly original…a masterful achievement.”  Melbourne Age

“[A] remarkable debut saga of intrigue and aikido…Eng’s characters are as deep and troubled as the time in which the story takes place, and he draws on a rich palette to create a sprawling portrait of a lesser explored corner of the war….measured, believable and enthralling.”  Publishers Weekly (starred review)

“Strong characters and page-turning action make this a top pick for historical fiction…Philip’s personal drama unfolds against the backdrop of fascinating glimpses into Chinese culture, British imperialism, and the Japanese occupation that eventually claims the lives of everyone around him.”  Library Journal (starred review)

“Don’t open this book unless you are ready to be swept away.

Set in Malaya over several decades, the book opens in 1939. Philip, a half Chinese/ half British teenager becomes the student and guide of a Japanese diplomat who becomes his sensei master. It is only after the Japanese invade Malaya that the boy realizes that his teacher, to whom he has proudly shown and told so much, is a Japanese spy. Intrigue, love, politics, and war are intricately woven together in this story of complex and fascinating characters. The Gift of Rain is a treasure.” Elaine Petrocelli, Book Passage

“The Gift of Rain is an amazing book. Love, cruelty, sacrifice are all here — and more. With its beautifully evoked place and time, this quietly spellbinding novel tells of lives lived through war and occupation, through years of alliances, bonds, and betrayals with compelling grace and rare depth. The Gift of Rain embodies, in a way this reader has seldom encountered, how what can be heartbreaking in life                 can also be heartmaking.” Rick Simonson, Elliott Bay Book Company

“I loved The Gift of Rain and will recommend it to all my bookselling friends.  It’s a beautiful work of historical fiction, but its themes also make it timely and relevant—a look at the excruciating choices that war inflicts on civilians. A small nation, an inconsequential battleground, a footnote to the greater world war is the setting for one young man’s coming of age. His journey into adulthood is mesmerizing, painful, and illuminates an unquenchable human spirit to survive.” Miriam Sontz, Powell’s Books

“It is very, very hard to move on to another novel after The Gift of Rain. It was a wonderful reading experience and I am still so immersed in it.  This story of past lives and old destinies is handled with as much power as grace. The author has the wrenching and profound task of illustrating the beauty and cruelty of human choices against the vast canvas of history and time.  The luminous descriptions and exquisite awareness of the characters’ emotions are a testimony to the author’s craft.” Marie du Vaure, Vroman’s Bookstore

“The Gift of Rain is a beautiful novel about an achingly difficult time in history, the Japanese invasion of Malaysia during WW II. The characters, particularly 18 yr. old Philip must navigate an impossible landscape of loyalty, love and subterfuge within the shifting island cultures. While grand in sweep this novel’s grace is in the intimate details of the characters lives where the fiercest love sits alongside betrayal.  What a compelling story that still will not let me go.” Sheryl Cotleur, Book Passage

“Tan Twan Eng’s debut is a grand old-fashioned novel, intricately plotted, filled with incident and vivid, fascinating character’s…Anyone who thinks the novel is in decline should read this one” Frank Wilson, Philadelphia Inquirer

“Eng artfully juggles Philip’s vivd recollections of his youth with chapters set in the present, and these three central characters provide rich lessons about the futility and inevitability of violence and the necessity of love and sacrifice in their many forms…Rain is a gift indeed, as robustly absorbing as it is achingly poignant.”

“Eng’s writing is luminous and dreamy. He is never in a hurry to tell philip’s story; he lingers over details…Even violence is meted out with a certain poetic beauty, and though the particulars of the Japanese occupation of Penang are fictional, the larger picture rings true to history…The Gift of Rain is a rich and rewarding novel.”

“Eng’s graceful prose evokes a time and place that is little known or remembered now, making it both exotic and familiar, and his beautiful narrative is woven with strong images and characters…The Gift of Rain is a gift to read”

“Eng is unravelling a true saga here, writing in great detail about the historical milieu that his fictional characters inhabit. He matches his ambitious narrative with highly stylised prose.” Tom Horgen, Star Tribune

“Described as a novel about memory, this wonderful novel creates a landsape in the reader’s imagination, rich in detail and tender in its telling.” – Parent Talk, September 2013

“This is a richly enigmatic, layered novel, which portrays the complexity of Malaya at that time, as well as the jaggedness of relationships, sensitivity providing multiple glimpses of cultural identities.” –  The Good Book Guide, September 2013

‘A word of warning about this book, Tan Twan Eng’s masterful prose brings time and place so vividly to life that you might suffer from severe disorientation when you finally lift your eyes from the book and discover you are not in fact in 1939 Penang.’ – Foyles Blog