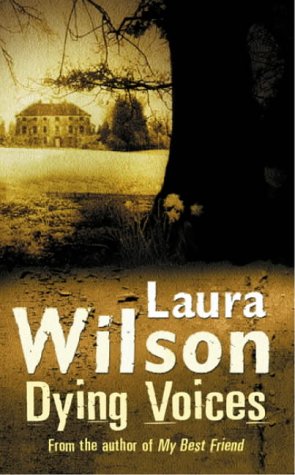 When Dodie Blackstock, only child of multi-millionaire Wolf Blackstock, was eight, her mother was kidnapped. The familys attempts to get her back ended in disaster, and her body was never found. Now Dodie is twenty-nine, and her mothers body has just been discovered. She has been dead for only forty-eight hours. Alone with her memories at the Blackstocks stately home, Camoys Hall, Dodie tries to piece together the fragments of her mothers past, but first she must come to terms with the anger she still feels for her father whose vast fortune she has now inherited. She must make up her mind whether she can trust Jimmy, a local man who appears to have her best interests at heart. Most importantly she must find out who it is who knows where she lives and is sending her anonymous and threatening letters; who is now prowling the dark grounds of Camoys Hall, watching her every move… 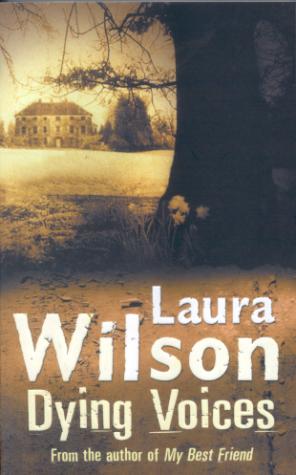 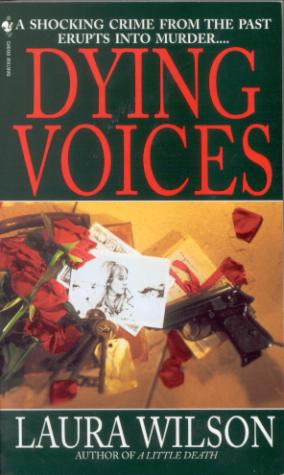 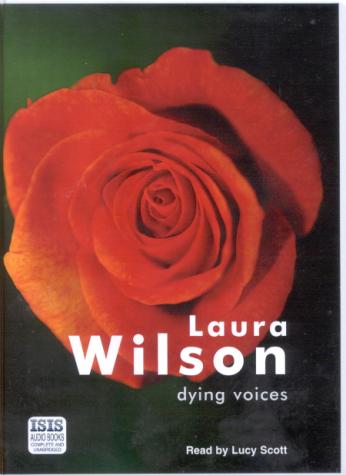 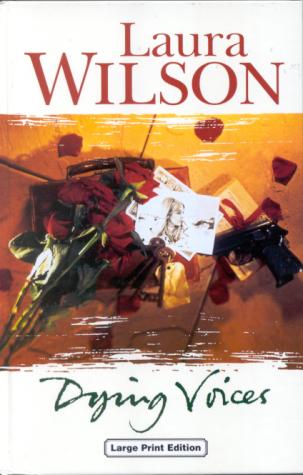 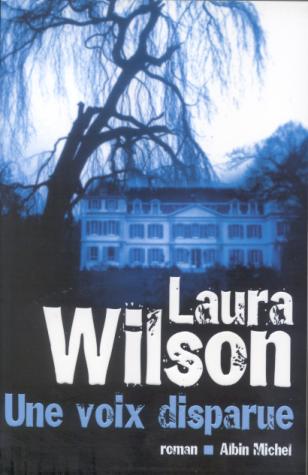 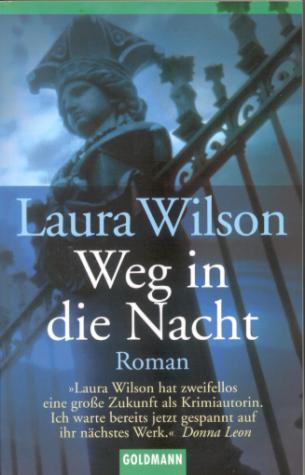 ‘Compulsive reading. The author has an ear for dialogue and a gift for creating believable characters. This is real class.’ The Sunday Telegraph

‘Billed as a ‘chilling, atmospheric second novel by the acclaimed author of A LITTLE DEATH’ doesn’t do this book justice. Ms Wilson has certainly broken the mould… Her characters aren’t in the least bit sympathetic but the plot moves along at such a cracking pace that you forget to be irritated by them. This is a dysfunctional family with a vengeance – but they make for a good tale.’ The New Writer

‘High quality thrills, many of them traditional (footsteps on the gravel after dark, the cat found strangled, a stalker sensed rather than seen) but at its scary best when concentrating on the sense of isolation felt and feared by the very rich. The Seventies achingly evoked… A keen ear for idiom, including relentless morale boosting by a WW2 veteran… and a narrative relayed in the perfect pitch of a writer with pedigree goods to deliver.’ Literary Review

‘Wilson has a gift for characterization blending action with passivity and tingeing it with anger and sorrow, acceptance and rejection, despair and a curiously uplifting sense of, if not hope, redemption. The wrongdoers are less evil than damaged and the plot incidents are propelled by accident rather than design, creating elegant, intricate, unsettling mysteries.’ The Poisoned Pen