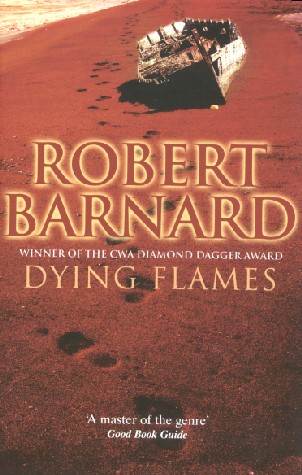 Graham Broadbent, a successful novelist, enjoys a quiet life of writing and occasionally meeting up with old friends.  On the evening of one such occasion, when he is due to be the special guest at his elderly ex-teacher’s reunion dinner, a rather intriguing surprise arrivesat his door in the form of Christabel, a pretty blonde nineteen-year-old.  ‘Hello Dad’ are her first words as heopens the door to her.
To his knowledge, Graham has no children and he is certain that he can’t be this girl’s father, even though her mother – the small-time actress Peggy Somers, whom he briefly knew at school – has filled her head since childhood with the ridiculous notion.
There is every reason why Graham should do nothing about this strange intrusion into his life.  He knows he should just send the girl away and forget all about the incident.  And yet all sorts of irrational urges make him act against his own common sense: he simply can’t stop himself getting involved.

As he becomes ever more embroiled in the lives of Christa, her brother and their fantasist mother, Graham is forced to take a trip down memory lane.  And when Peggy is found strangled on Brightlingsea mudflats, Graham knows he must look into the dying flames of their past to find her killer. 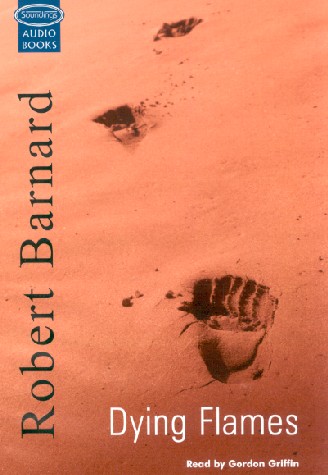 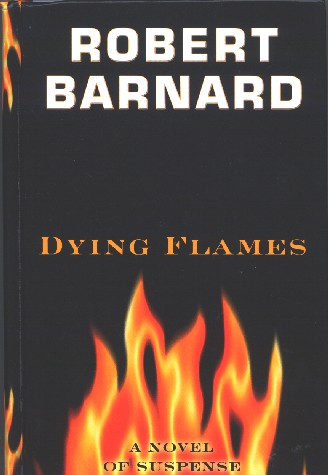