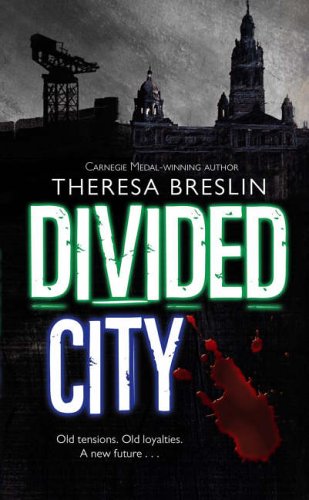 A young man lies bleeding in the street.

It could be any street, in any city. But it’s not. It’s Glasgow. And it’s May – the marching season. The Orange Walks have begun.

Graham doesn’t want to be involved. He just wants to play football with his new mate, Joe. But when he witnesses a shocking moment of violence, suddenly he and Joe are involved. With Catholics, and with Protestants. With a young Muslim asylum-seeker, and his girlfriend. With all the old rivalries – and fears . . .

A gripping tale about two boys who must find their own answers – and their own way forward – in a world divided by differences.