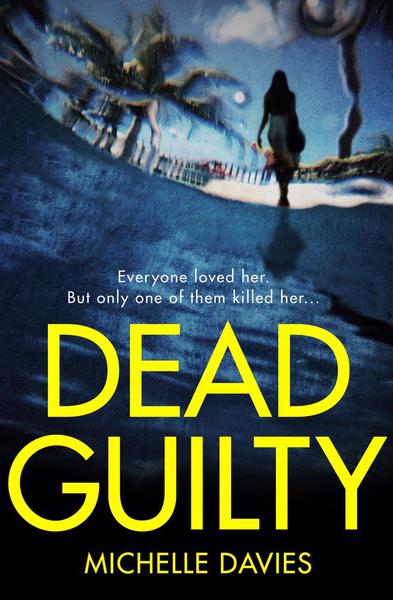 Michelle Davies’ new novel features Family Liaison Officer Maggie Neville and is perfect for fans of Cara Hunter, Isabelle Grey and Sinead Crowley – can Maggie solve the murder of a young girl whilst on a cold case secondment in Majorca?

Ten years ago a young British woman was brutally murdered in Majorca while holidaying with her parents and fiancé. Her killer was never caught, despite a major joint investigation between the British and Spanish police – and the fact that the girl’s mother was one of the Met’s highest-ranking female officers at the time.

Now, as the anniversary of Katy Pope’s death approaches, the family return to the Spanish island to launch a fresh appeal for information, taking the now skeletal team of Met officers looking into Katy’s murder.

For DC Maggie Neville, recently seconded to the Met team, it’s her first opportunity to work on an international investigation. But nothing is ever straight forward and when another girl goes missing, Maggie and her team have to consider the possibility that Katy’s killer has returned . . .