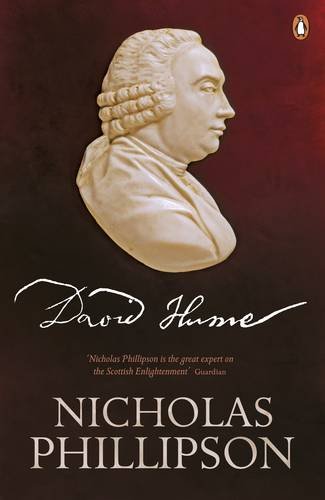 A giant of the eighteenth-century Enlightenment, David Hume was one of the most important philosophers ever to write in English. He was also a brilliant historian. In this succinct study, Nicholas Phillipson shows how Hume freed history from religion and politics. As a philosopher, Hume sought a way of seeing the world and pursuing happiness independently of a belief in God. His groundbreaking approach applied the same outlook to Britain’s history, showing how the past was shaped solely through human choices and actions.

In this analysis of Hume’s life and works, from his university days in Edinburgh to the rapturous reception of his History of England, Nicholas Phillipson reveals the gradual process by which one of the greatest Western philosophers turned himself into one of the greatest historians of Britain. In doing so, he shows us how revolutionary Hume was, and why his ideas still matter today.