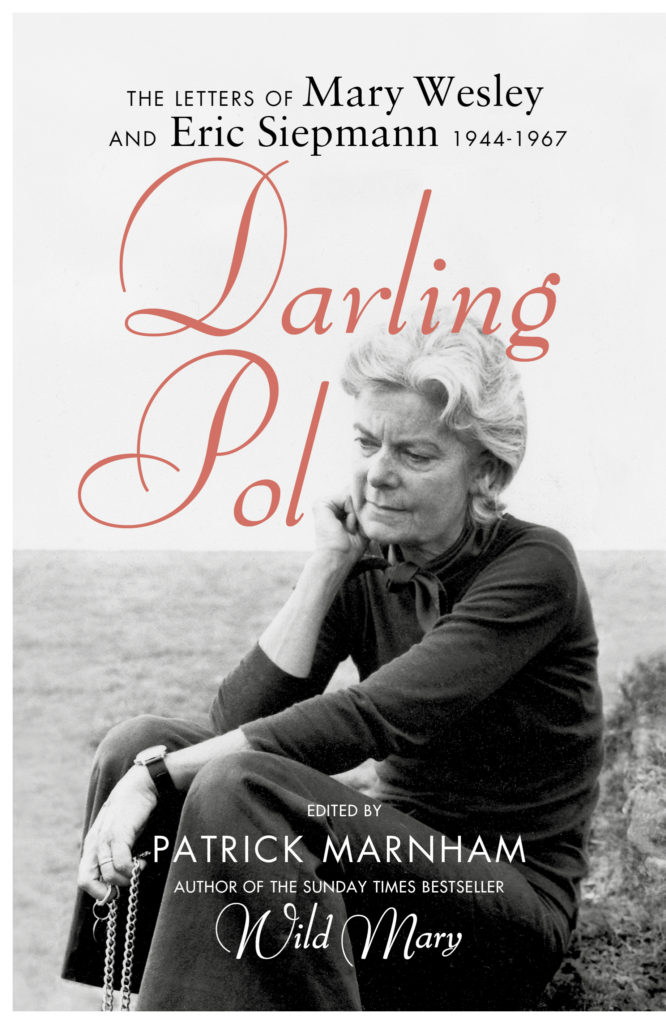 Published here for the first time, this remarkable cache of letters reveals the great love story of Mary Wesley’s life.

‘They met by chance in the Palm Court of the Ritz Hotel on the evening of 26 October 1944. By the time she eventually caught the train back to Penzance two days later they had fallen in love and Eric had declared that he was determined to marry her…’

Mary Wesley told her biographer Patrick Marnham before her death in 2002 that ‘after I met Eric I never looked at anyone else again. We lived our ups and downs but life was never boring’. Eric Siepmann was her second husband and their correspondence – lively, intimate, passionate, frustrated – charted their life together (and apart) with unusual candour and spirit.

Marnham suggests that through these letters Mary, who famously blossomed as a novelist in her seventies, a decade after Eric’s death, found her voice. Bequeathed to Marnham in two size 5 shoe boxes, this is one of the great surviving post-war correspondences.