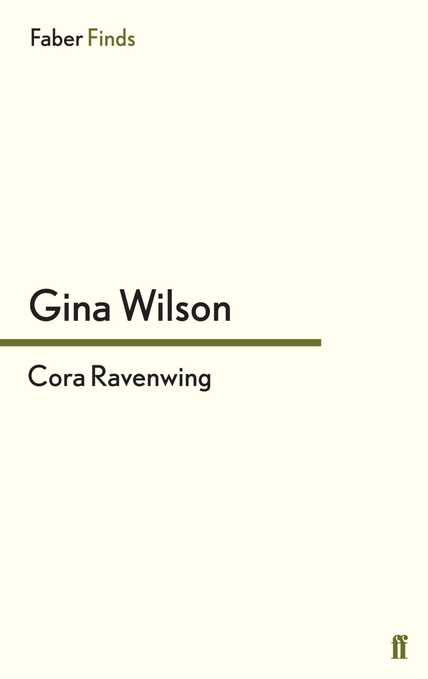 ‘The school where I first met Cora Ravenwing was called Okington School, and I was just beginning to have real ideas and opinions of my own when I first went there…‘

With Cora Ravenwing (1980) Gina Wilson began her acclaimed career as a novelist for young adults. As she describes in a new preface to this reissue, the idea for the novel ‘took a grip’ on her such that she wrote without ‘planning’, inspired by the theme of a child’s growing sense of intuition.

‘A sensitive, mystery-tinged portrayal of social tensions… Cora Ravenwing, village scapegoat, is the first child whom narrator Becky Stokes meets when her family moves outside London in the mid-1950s; and her reflections deftly pick up the undercurrents of gossip, hostility, and social pretension that power the story of their year’s troubled friendship.’ Kirkus Review