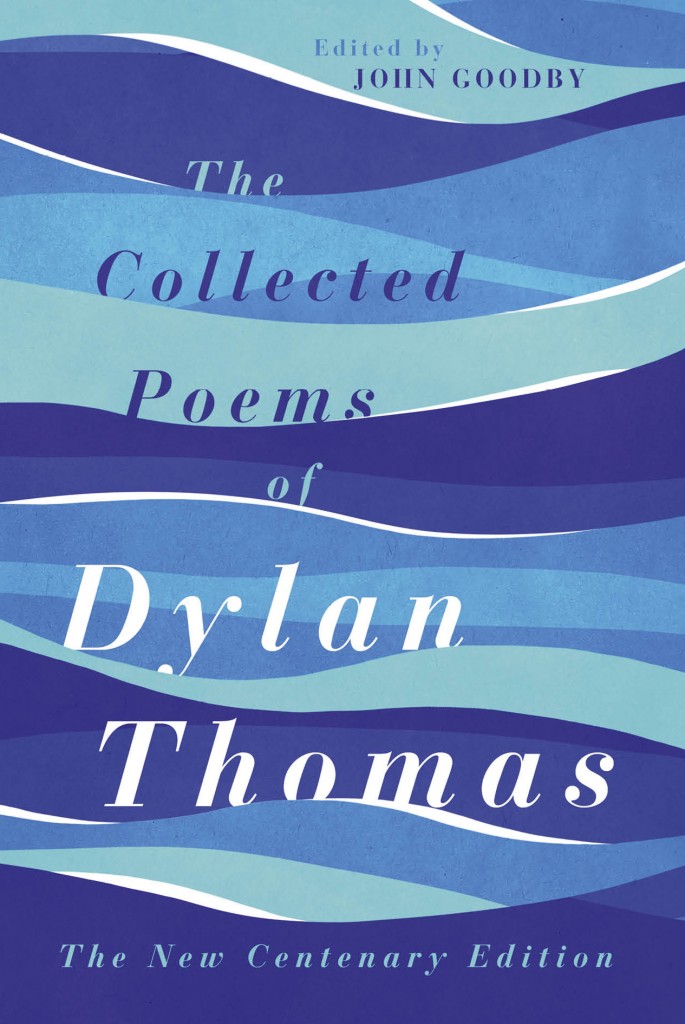 Perhaps most famous for Under Milk Wood and his poems ‘Do Not Go Gentle Into That Good Night’ and ‘Death Shall Have No Dominion’, Dylan Thomas was a hugely colourful and iconic poet, whose work was greatly admired by contemporaries such as Edith Sitwell and Sylvia Plath. He wrote well over 380 published poems as well as 50 journal-published poems, pastiches, poems from letters and radio plays.

This new edition of the author’s poems, published for the centenary of his birth, looks at his body of work in a new light, including material that was previously overlooked or excluded from collections, as well as bringing to bear advances in critical theory. Most importantly it emphasises how accessible and immediate his work was, demonstrating its relevance to a contemporary audience.