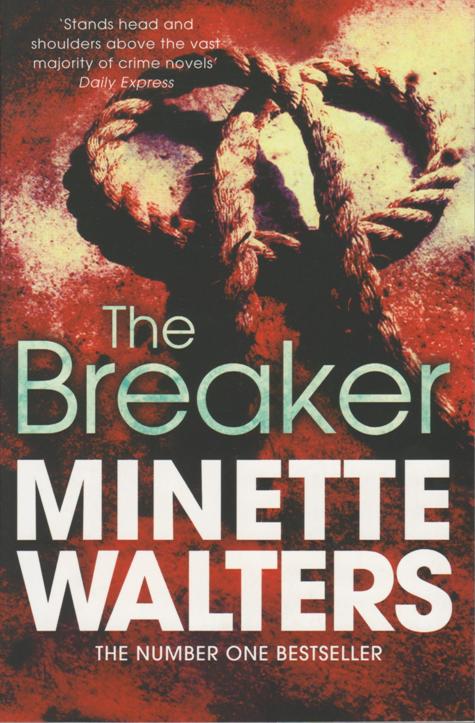 Twelve hours after Kate Sumners broken body is washed up on a deserted beach on the south coast of England, her traumatized three-year-old daughter is discovered twenty miles away walking the streets of Poole, alone. The police are puzzled. Why werent mother and daughter together? Why was Kate killed and her daughter allowed to live? More curiously, why had Kate boarded a boat – apparently willingly – when she was scared stiff of drowning at sea? Who had tempted her to her death? The police suspect a young actor, a loner with an appetite for pornography, who lies about his relationship with Kate and whose sailing boat, Crazy Daze, is moored just yards from where the toddler is found… As the investigation proceeds, the police discover a gaping hole in Kate’s husband’s alibi. Was he really in Liverpool at a conference the night she died? Was Kate the respectable woman he claims? And why does their daughter scream in terror every time he tries to pick her up? 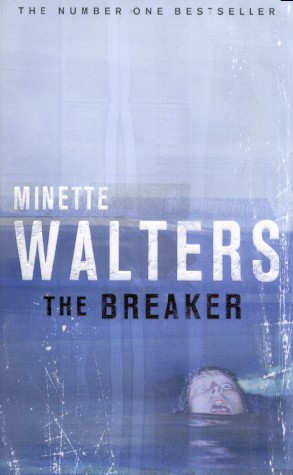 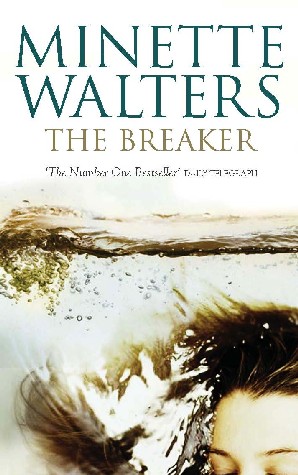 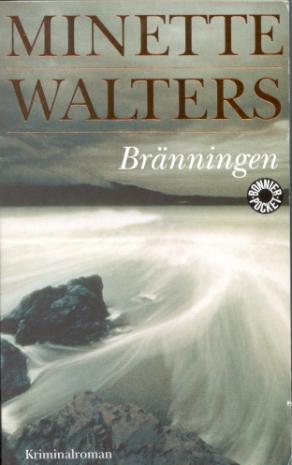 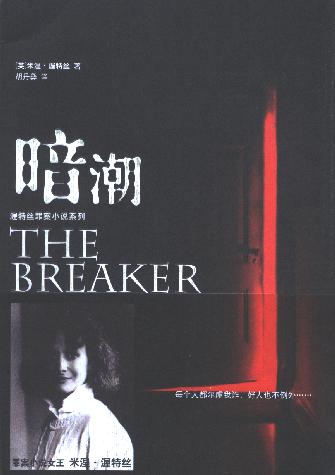 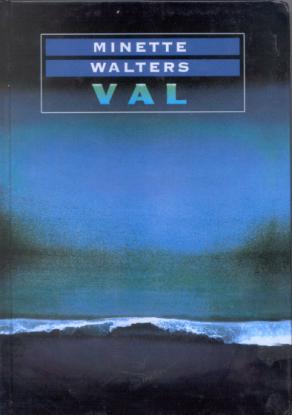 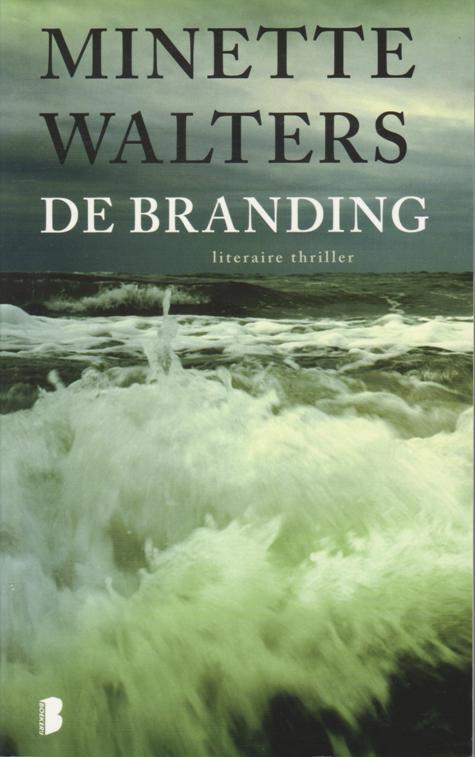 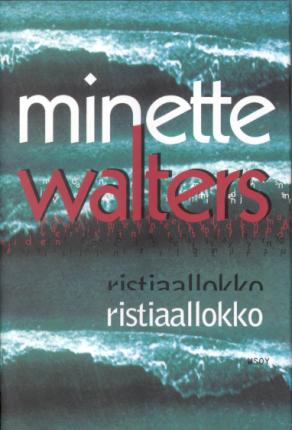 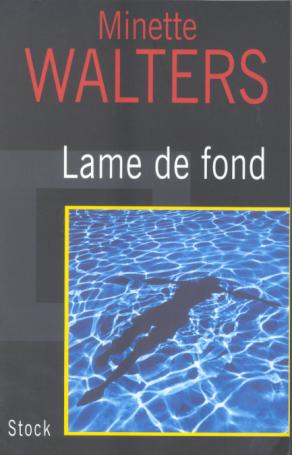 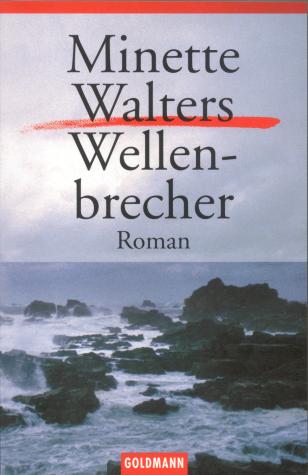 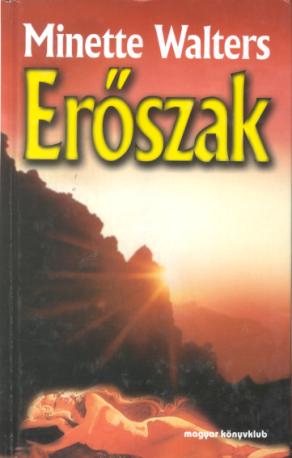 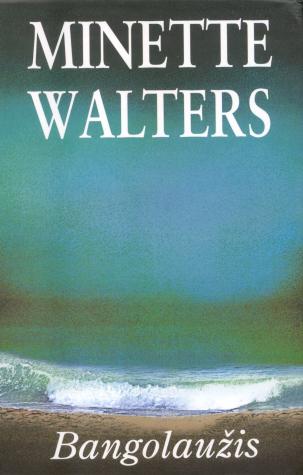 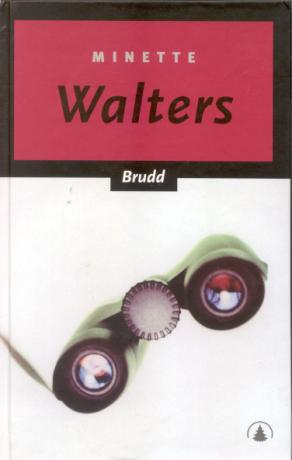 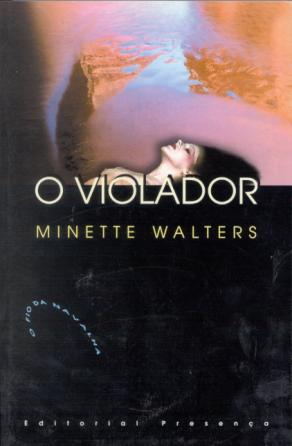 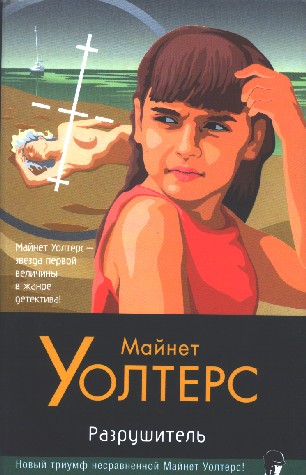 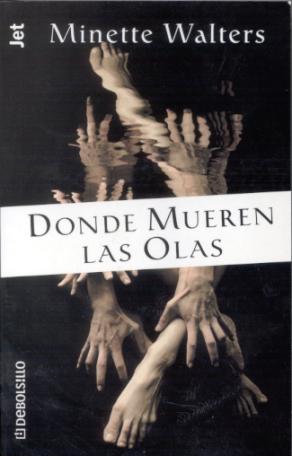 ‘The multilayered plot becomes increasingly tense and exciting as each compassionately drawn character sheds his or her first skin to reveal the second and sometimes the third, while a deliciously reserved romance forms the sub-plot. Walters is on fine form with a gorgeous cast of contemporary eccentrics and her own inimitable style.’ The Mail on Sunday

‘The Breaker stands head and shoulders above the vast majority of crime novels. Walters has tapped into the spirit of her times, and she irresistibly carries us along with her. Existing fans will love THE BREAKER; new readers will be instant converts.’ The Express

‘THE BREAKER at one level, is a top class mystery. It is also a disturbing examination of sexual psychosis…Walters has an extraordinary capacity to enter warped minds. THE BREAKER disconcerts with its bleak insights, and excites as a traditional whodunnit.’ The Times

‘Psychological suspense at its best, engendered in a novel whose sinuous plot and enigmatic characters will captivate readers as surely as newfound love’ Publishers Weekly (Book of the Year)

‘The Breaker is yet another gem.’The New York Post

‘The scope of maleficence turns out no less compelling for being crowded on a narrow canvas. Minette Walters’ thrillers are no less thrilling for avoiding massed evildoers and probing only individual minds… a smashing read.’ The Los Angeles Times Book Review

‘A brilliant new example of psychological suspense at its best… This knockout whodunit is possibly …the best British crime story of the year.’ The Buffalo News

‘THE BREAKER is delightfully oxymoronic; a calm thriller. The author is adept at psychological suspense in which horrible crime lurks within idyllic settings’ USA Today

‘Walters creates a captivating cast of flawed characters …and she once again displays an extraordinary capacity to enter (their) warped minds. The story unfolds with clockwork precision… in short, another triumph.’ Canberra Times

‘Not only Walters’s fans but anyone who likes a smart, well-constructed mystery will be spellbound until the final scenes have been played out.’ Booklist

‘Page-turner of the week…Fantastic’ People magazine