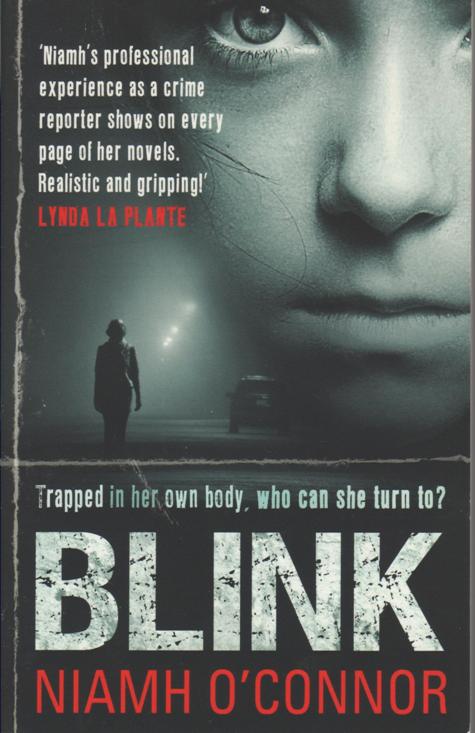 DI Gavin Sexton is looking into a spate of teenage suicides when he encounters a young girl, paralyzed with locked-in syndrome. Unable to communicate in any other way, she blinks the words: ‘I hired a hitman’.

Recovering from loss of sight, Sexton’s old partner DI Jo Birmingham is keeping her promise to investigate the apparent suicide of Sexton’s own wife, Maura. But why does he no longer seem to care?

Sexton believes the girl who cannot move has suffered enough. But how far should he go to protect her? And what if Jo discovers an uncomfortable truth?

Blink will grab you from the first page, and won’t let go.