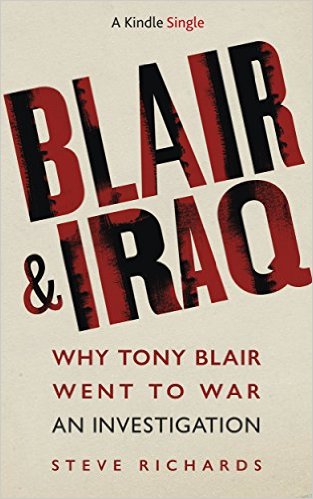 In a unique investigation the award-winning political columnist and broadcaster Steve Richards uncovers the real reasons why Tony Blair went to war in Iraq.

Unlike the official inquiries, including Chilcot, Richards roots his investigation in Blair’s apprenticeship as a politician during the 1980s. He shows that Blair did not change from a leader who sought a big tent of support in 1997 to one who cared little about popularity in relation to Iraq. Instead, as usual, Blair sought his Third Way en route to war and became trapped in a nightmare of Shakespearean proportions.