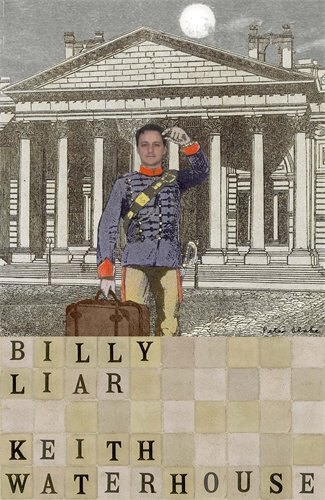 Keith Waterhouse’s Billy Liar was published in 1959, and captures brilliantly the claustrophobic atmosphere of a small town. It tells the story of Billy Fisher, a Yorkshire teenager unable to stop lying – especially to his three girlfriends. Trapped by his boring job and working-class parents, Billy finds that his only happiness lies in grand plans for his future and fantastical day-dreams of the fictional country Ambrosia.