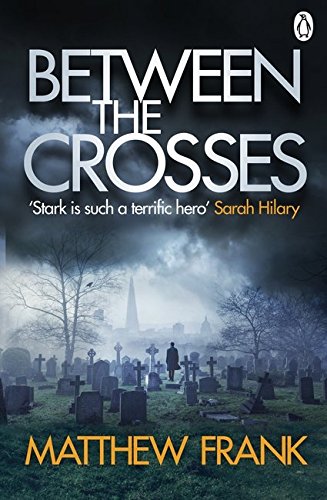 Previously If I Should Die was the WINNER of the 2014–2015 Waverton Good Read Award. Other previous winners include Mark Haddon, Marina Lewycka, Tom Rob Smith and Rachel Joyce.

No longer a trainee but a freshly-minted Detective Constable, Joseph Stark finds himself working a double homicide. Thomas and Mary Chase were shot dead in their London home, and first impressions are that this is a burglary-gone-bad.

But Stark is unconvinced. Burglary-Murders are usually a tragic case of unfortunate timing, but this felt like something else entirely. And when evidence arises to link this murder to a twenty year old cold case the hunt is well and truly on.

Following If I Should Die this second novel starring Joseph Stark continues to deliver pitch perfect characterization and complex plotting.