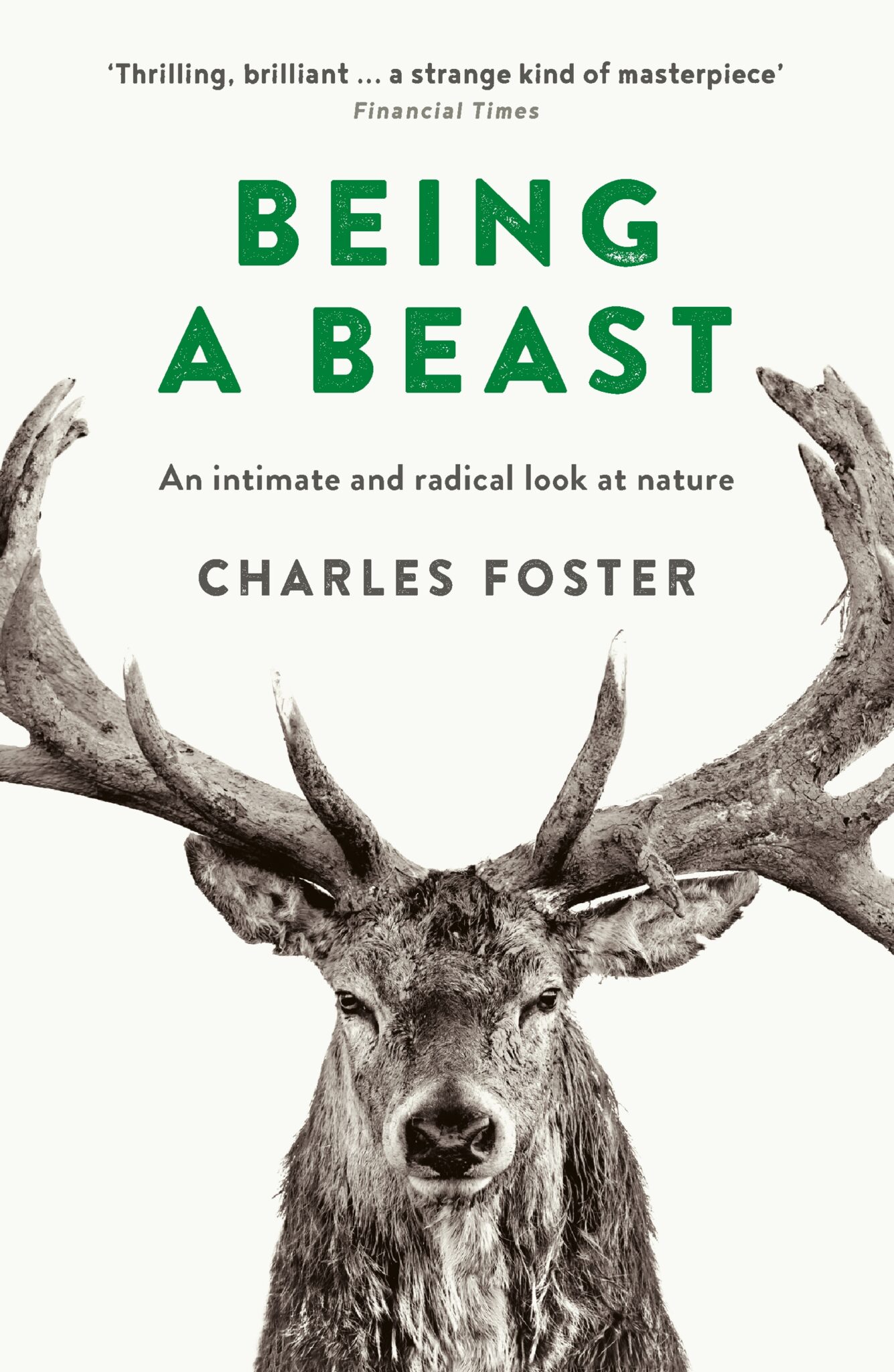 What is it really like to be a beast? A lyrical explanation of animal life, from swimming with otters to burrowing with badgers.

Charles Foster is a curious man, and he wanted to know what life is really like for a badger, an otter, a deer, a fox and a swift. So he tried it.

He lived as a badger for six weeks, sleeping in a dirt hole and eating earthworms (apparently they taste of the earth they live in), he came face to face with shrimps as he lived like an otter, and he spent hours curled up in a back garden in East London and rooting in bins like an urban fox.

A new departure for nature writing and an intimate look at life in the wild, BEING A BEAST brings together neuroscience, psychology, naturalism and memoir. Full of thrills, wisdom and beauty, containing moments of humour and joy, Charles Foster gets down and grapples with the beast in us all.

‘I want to know what it is like to be a wild thing. It may be possible to know. Neuroscience helps; so does a bit of philosophy and a lot of John Clare. But most of all it involves inching dangerously down the evolutionary tree and into a hole in a Welsh hillside, and under the rocks in a Devon river, and learning about weightlessness, the shape of the wind, boredom, mulch in the nose and the shudder and crack of dying things’.