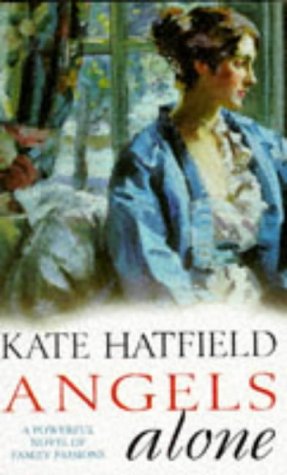 ‘Gritty family situations softly tested in an absorbing read’ Daily Express Lavinia often reflected that it was a decidedly mixed blessing to have married into the powerful Medworth family. To be a Medworth you had to be successful, intellectual and tough. You also had to join in all the tribal rituals – especially at Christmas. The whole family gathered at the large and inconvenient Tudor mansion in Yorkshire for two weeks of forced celebration: the Christmas play, the hunter trials, Midnight Mass in the chapel, endless entertaining. Lavinia couldn’t help wishing that she might just spend time alone with Tom and their children. But they would not let her. As a Medworth, Tom was both successful – he was an ambitious government minister – and family minded. He was also committed, as all the Medworths were, to hunting. Then he became a target for a group of violent animal rights activists, and everything changed. Lavinia began to find out things about Tom that she had never known. She also started to learn about herself, about fear and about love . . .