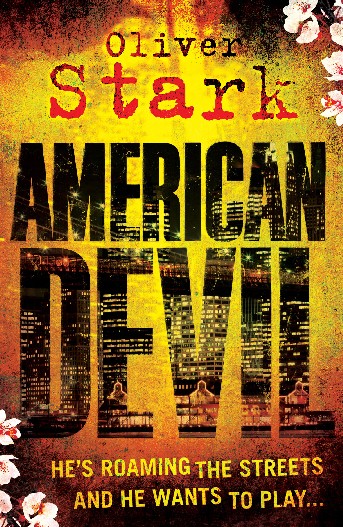 The American Devil is stalking New York’s streets. Will a cop and a psychiatrist be able to stop him?

Detective Tom Harper, one of the New York Police Department’s star homicide detectives, is on administrative leave for striking a superior officer when the city is left reeling by a series of brutal murders. Young socialites are being targeted by one of the most gruesome killers New York has ever seen and the top brass know that Harper is the only detective who has a chance of stopping the newly dubbed ‘American Devil’ before he strikes again.

But with Harper already living on the edge, they have no choice but to appoint psychiatrist, and new profiler, Denise Levene, to oversee his return. But as the murders escalate Harper and Levene find that they must work together if they are to find the killer.

The American Devil is in their city and he wants to play . . . The only question is, do Harper and Levene have what it takes to bring him down?